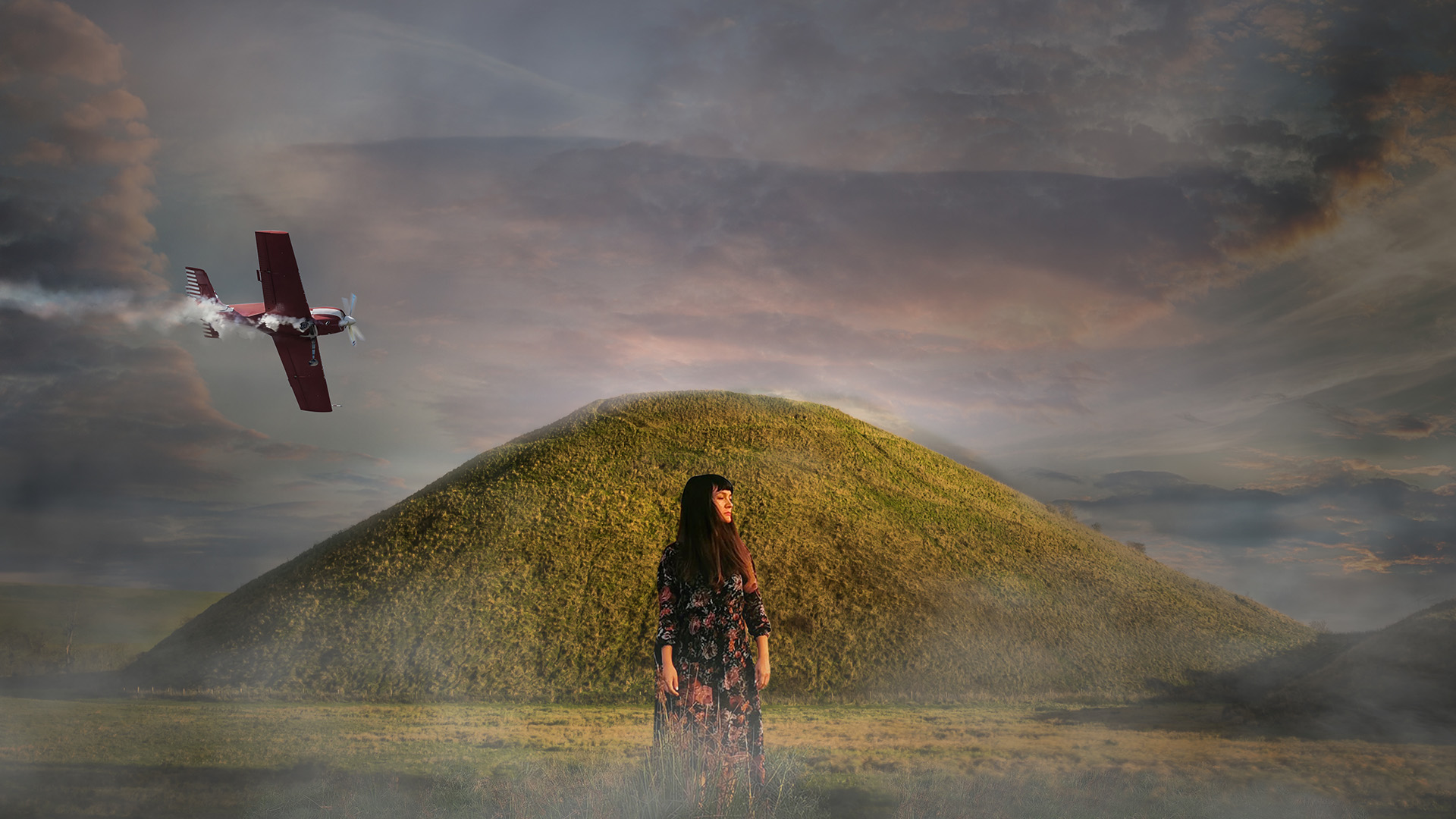 When her mom kills herself and she finds out she might have a twin sister, Eva (32) becomes the unassuming guru of a community made up of her newly discovered brothers and sisters. Caught in between the interests of her siblings and those of the Secret Services, she has to choose what she will save – her freedom or her ideals?

Screenwriters:
Ema Stere is a Romanian writer, journalist, book editor and translator. Her debut novel MARCEL’S CHILDREN received several literary prizes. She is the host of a daily radio show on the public cultural radio. She wrote and published several short stories and multiple radio drama adaptations and original stage plays. THE MARCELOTS is her first work in TV.

Adrian Sitaru’s latest feature, THE FIXER (2016) premiered in Toronto IFF and Tokyo IFF. ILLEGITIMATE (2016) won the C.I.C.A.E Award in Berlinale Forum, DOMESTIC (2012) was selected in Mar del Plata IFF, BEST INTENTIONS (2011) is the winner of two Silver Leopards in Locarno, while his first feature, HOOKED (2008), was selected for Venice Days, Toronto IFF, BFI London. Sitaru directed several episodes of the Romanian adaptation of the HBO series IN TREATMENT and other local TV series. Currently in development with his sixth feature & two series.