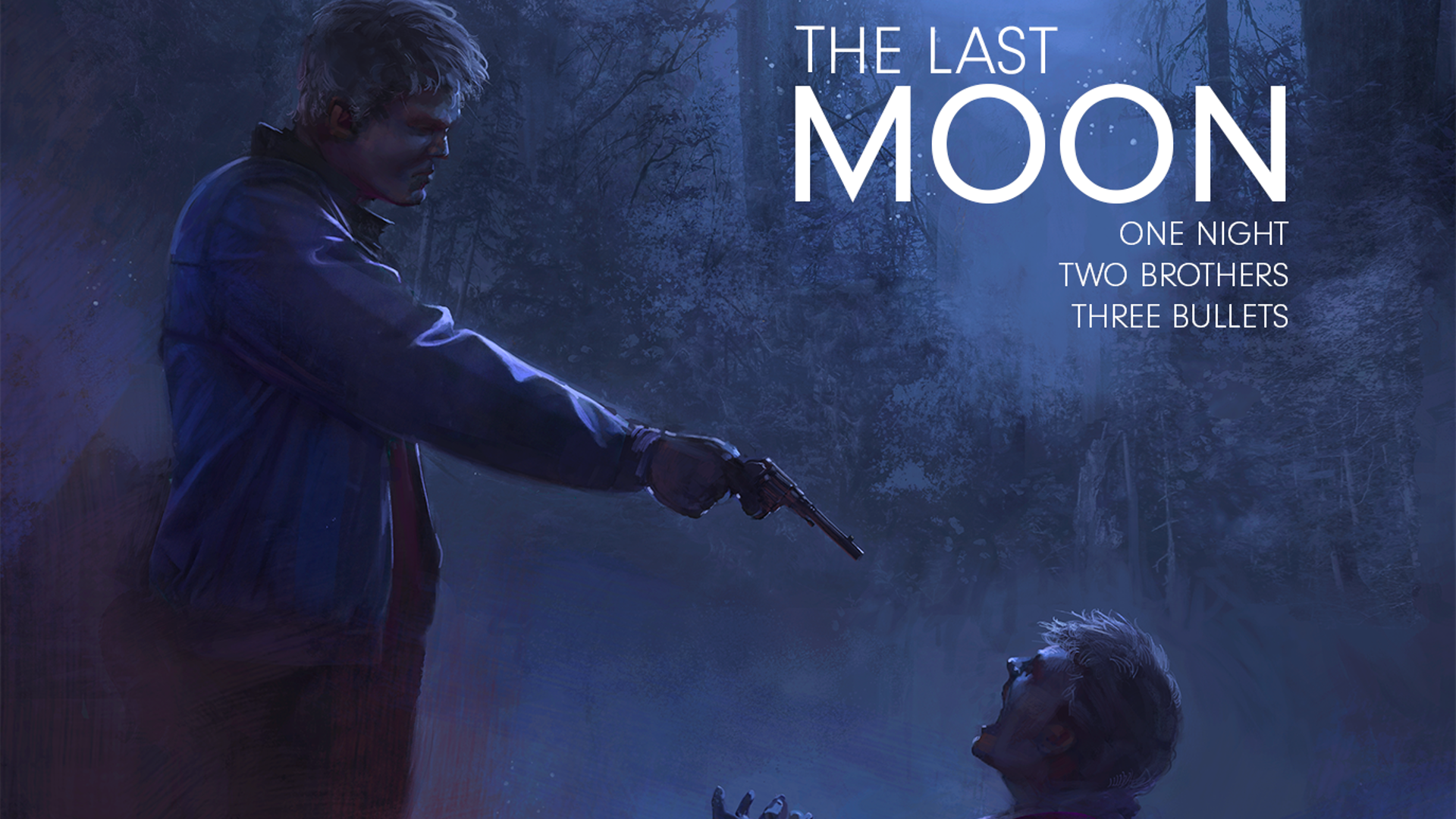 On the night of a full moon, Max Caine, 35, invites his estranged brother, Fred, 31, to their remote family home to reveal shocking news: he was attacked by a werewolf on a recent business trip. As the evening unfolds, it becomes clear that Max has lured Fred to the house in order to trick him into shooting him with silver bullets. Max is convinced he’ll transform into a beast at midnight and will kill his beloved wife and daughter, for it is said that werewolves are tragic figures condemned to destroy the things they love the most in the world. But as the midnight hour approaches, the brothers’ reunion takes a disturbing turn and ends in a way neither could have imagined.

Sean began his career as a Special Effects technician on studio films, including Star Wars: The Phantom Menace and James Bond movies GoldenEye and Tomorrow Never Dies. Sean has a Master of Arts Degree in Screenwriting from the London College of Communications (LCC). After graduating LCC, Sean moved to Los Angeles to attend UCLA Film School. Sean’s debut feature film as a writer/director, Deadline, starring Brittany Murphy and Thora Birch, showcased at Berlin, Cannes, and the American Film Market in Los Angeles, where it sold for distribution to 40 territories around the world including the U.S.

Production company and producer:
Inspired by their UCLA Film education, Sean McConville and Stéphanie Joalland created Frenzy Films to produce contained elevated genre films combining the character driven art-house sensibilities of European cinema with U.S. style plot-driven genre storytelling. Their film The Quiet Hour, a sci-fi thriller starring Dakota Blue Richards, premiered at Galway Film Fleadh, vied for Best British Film at Raindance and the Grand Prix at Sofia International Film Festival, sold to Sky Cinema and Netflix and to near 20 territories around the world including the U.S. The Last Moon is next on their slate.