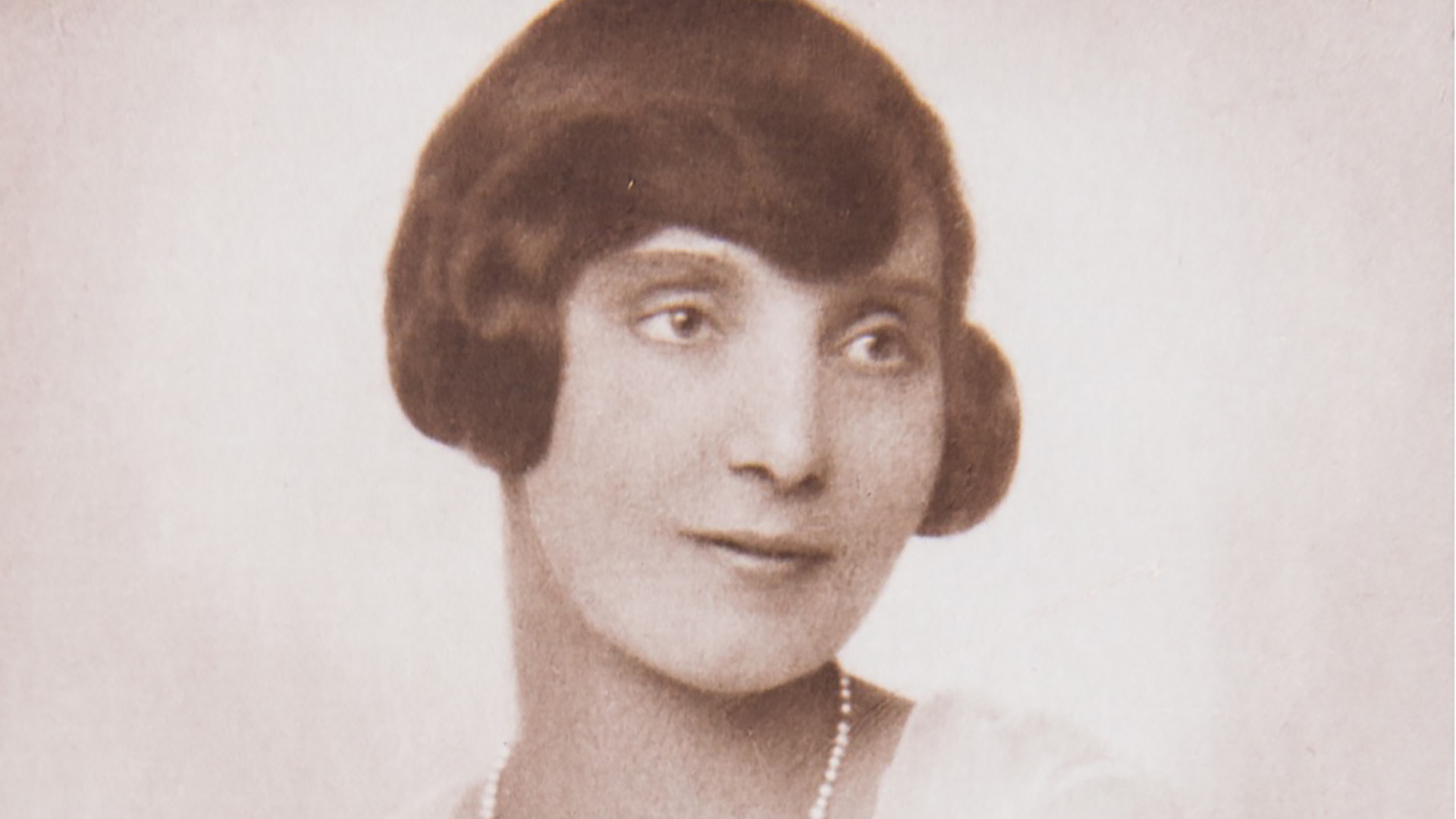 Young, free-spirited Babu seeks freedom and independence from her constricted life as a baroness. While the monarchy is collapsing, totalitarian Communists try to wipe off the aristocracy from the map of Central Europe. She is forced to take over the family estate and protect her community.

Producers:
Katarína Krnáčová is an EAVE graduate and Producers on the Move participant. She produced LITTLE HARBOUR, the Berlinale Crystal Bear winner, and is currently producing FLOOD by Martin Gonda (previous film premiered at Cinefondation). Next to her latest Slovak-German co-production SUMMER REBELS and Czech co-production SAVING THE ONE WHO WAS DEAD by V. Kadrnka (premiered at Karlovy Vary IFF), her current slate includes a road-movie STAND UP (the first Slovak film shot green), a Serbian co-production children film HOW I LEARNED TO FLY and a Czech co-production thriller CALM IN THE CANOPY.

Nataša Ďuričová is a publisher of the original novel "The Last Baroness” which our series is inspired by. Besides running her publishing house Dixit, her experience includes also producing a political thriller AMNESTY. Currently, she is in production of a black comedy INVALID and a documentary feature film HAPPY MAN.