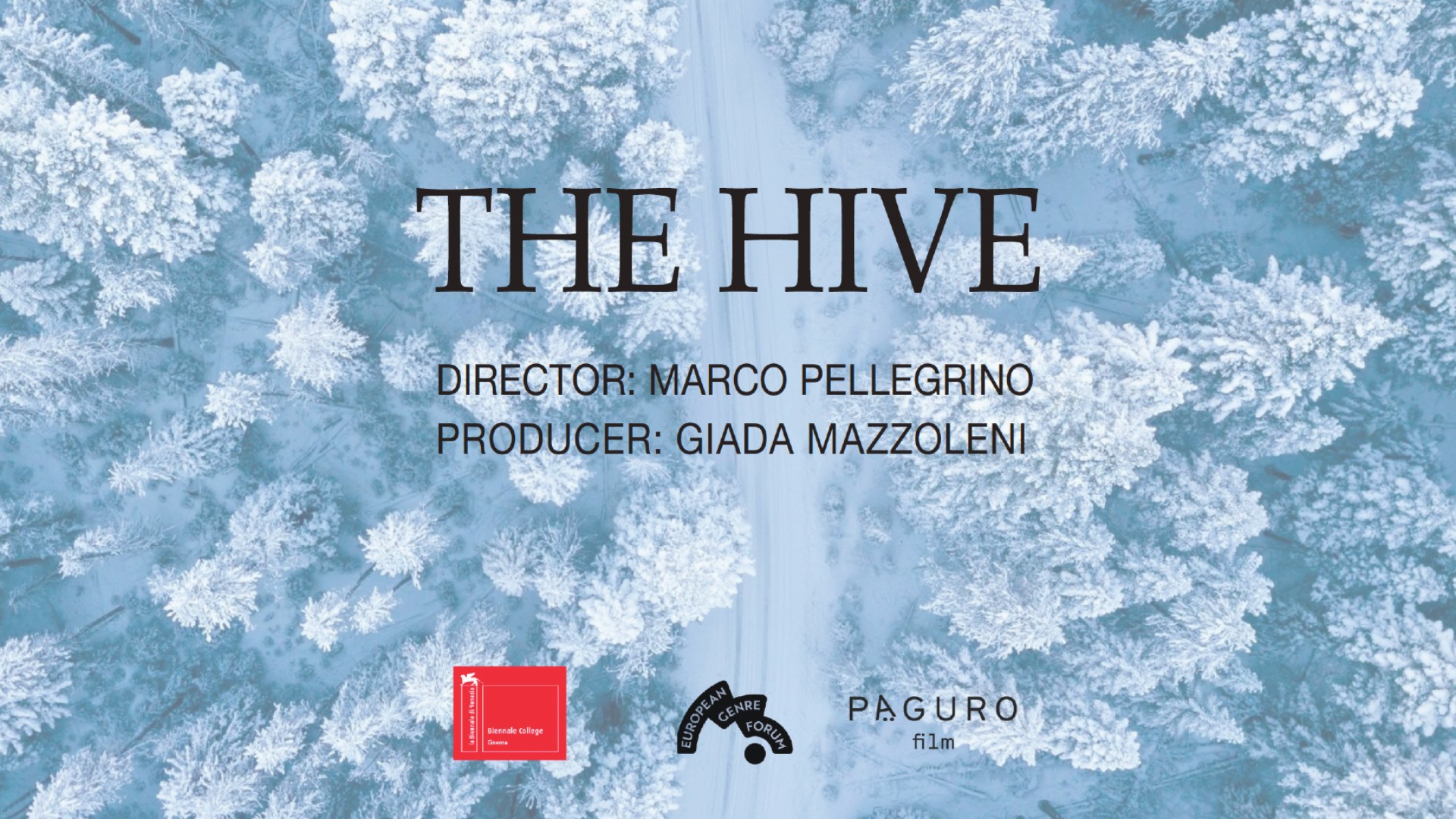 Claire (35) lives isolated in the woods to protect her daughter Ada (12), deaf since birth. Their tiring symbiosis cracks the day when Margaret (65), Claire’s mother, comes back after years of neglect. Her sudden return adds to a dark omen that will have repercussions over the next few hours, when a completely inexplicable phenomenon will force the world to stop. Deadly and invisible barriers will appear out of nowhere, confining people to hive-like cells. Claire and Ada, separated for the first time, will face the most difficult of tests: finding the strength to say goodbye.

Marco Pellegrino graduated in Milan with a work on Ermanno Olmi’s Cinema, he studied at the Griffith European Academy. He worked on the set of Habemus Papam by Nanni Moretti, To Rome with Love by Woody Allen, Una questione privata by Paolo and Vittorio Taviani. In 2017, he wrote his first novel entitled Il figlio delle rane published by Bompiani.
Winner of the Studio Universal 2018 award and of the Nastro d’Argento 2019 for the short Moths to Flame. In June 2020, the Biennale of Venice selected his project The Hive.