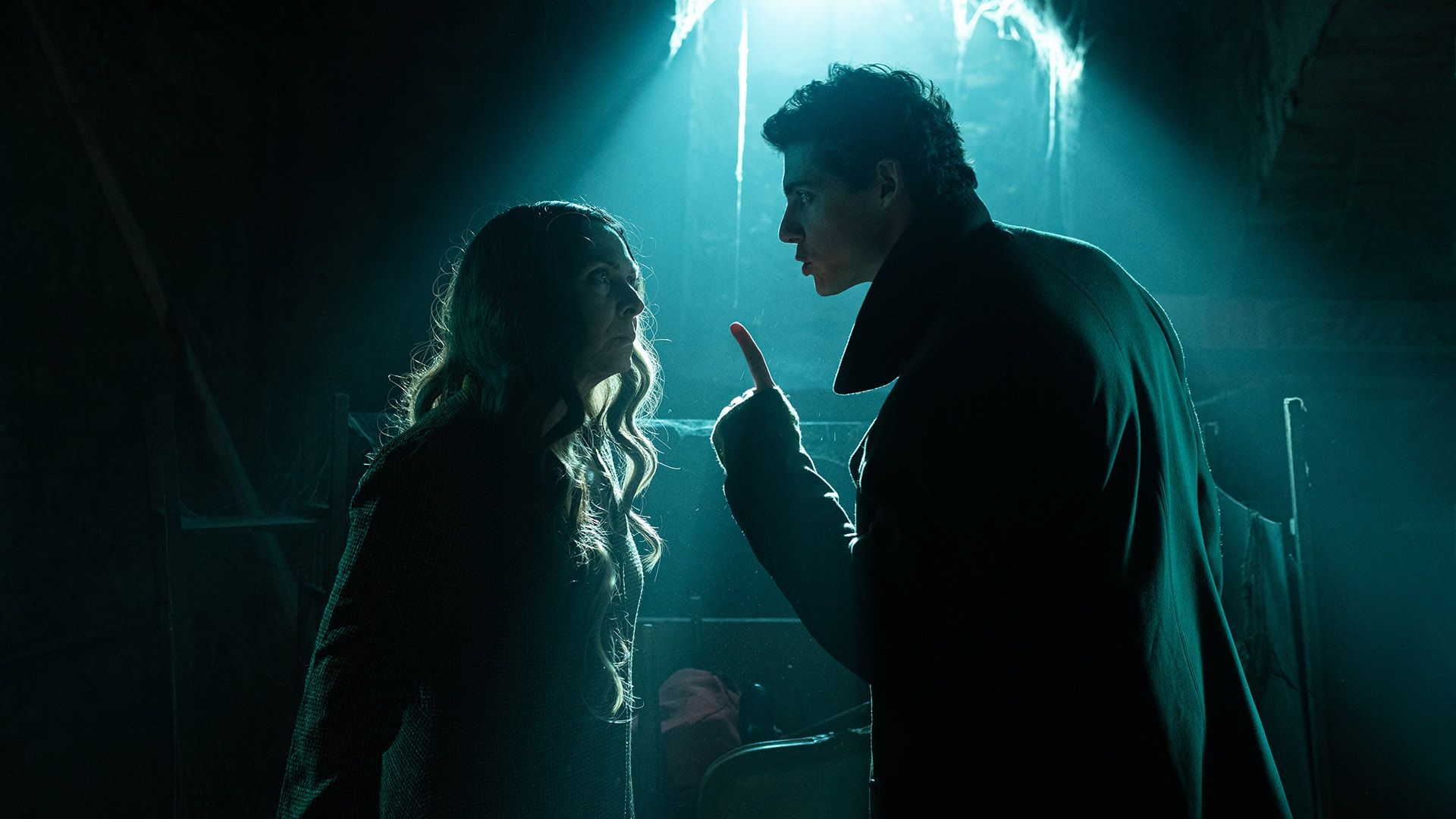 The Burden of Fangs

Serbia, Zarožje village, 18th century. The daughter of the famous Serbian vampire Sava Savanovic, vampiress Martha, gets into major conflict with family’s paterfamilias Sava and makes a decision to leave her bloodthirsty family together with her young son Vuk. Two centuries later we find Marta and Vuk living in contemporary Belgrade pretty well-fitted among human. But trouble starts when monstrous murders start to happen and all traces lead to our heroes.

Producion company bio
The idea of the founders is to contribute to the development and promotion of film art in this area through various activities - film production, co-production, organizing events with topics in the field of cinematography.
In addition to the founders, the production SAMO SEKUND brings together other filmmakers with whom the founder collaborated, and who over time have established themselves as permanent collaborators, recognizing themselves by energy, aspirations, vision of domestic cinema. The long-term goal is to give a new look at socially relevant topics by producing high-quality domestic film and series programs.
DUŠAN SINĐIĆ was born in Pancevo in 1992. He participated in the organization of a large number of short films, theater performances, festivals and events. He has worked within the Pancevo Film Festival, Mikser House, and since 2018 for Serbian production companies: Vision Team, This and That,Contrast studio, Cobra film, Balkanic media, Firefly Production.