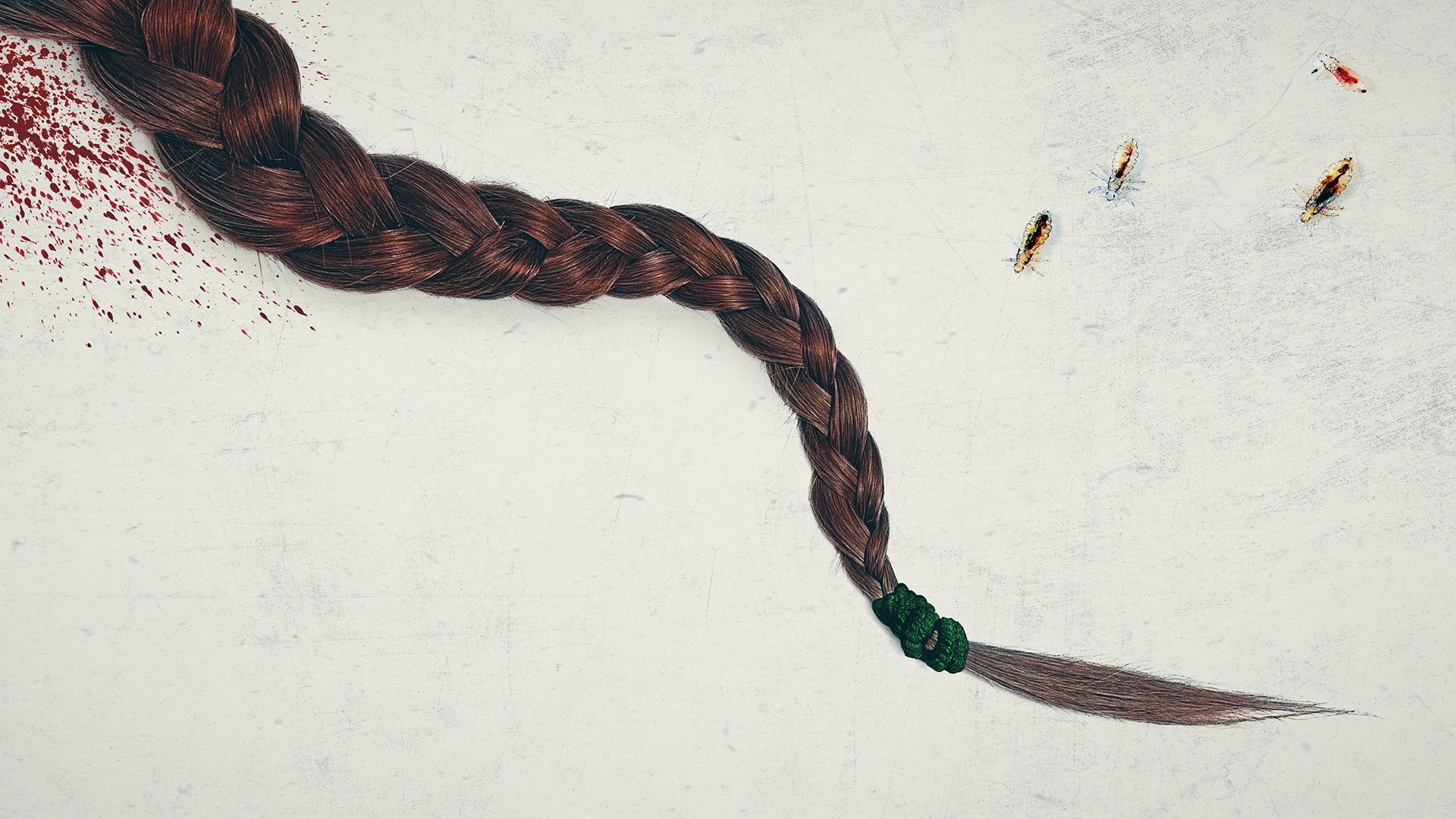 Eleven-year-old Isa has a close connection to her mother Karin, a woman with a dark past and untreated anxieties. When a relative dies, the family must travel to Karin’s childhood home in the deep forests of Dalarna, Northern Sweden – a superstitious place where folklore myths and the old tradition of weaving human hair still live on. At the house buried traumas start to take possession of Karin, who becomes obsessed with hair, lice and the dreaded creature “the Mare”. Isa must now defeat the evil from her mother's past to survive.

Directors bio
Angelika Abramovitch was born in 1989 in former Soviet Union and came to Sweden as a three-year-old. Angelika began her film career in London in 2012, doing short films, music videos and art projects and working at the media company VICE & i-D. In 2021 Angelika graduated as a director from Stockholm University of The Arts. In 2022 Angelika’s short "Catcave Hysteria" premiered in international competition at Clermont-Ferrand and she was picked for both Future Frames/Karlovy Vary and Talent Village/Les Arcs emerging director's programmes. "The Braid" will be Angelika’s debut feature.

Producion company bio
Cinenic Film is a Swedish production company established in 2008, and with headquarters in Göteborg. We produce mainly feature films and documentaries and collaborate with some of the most interesting creative talents across Scandinavia. Among the over 20 titles produced and co-produced so far are award-winning features such as Flocking (Crystal Bear, Berlinale 2015), And Breathe Normally (Best director, Sundance 2018), Children of the Enemy (CPH:DOX 2021) and So Damn Easy Going (opening film GIFF 2022). The company is led by producers Annika Hellström and Erika Malmgren, both with long standing careers in the industry.