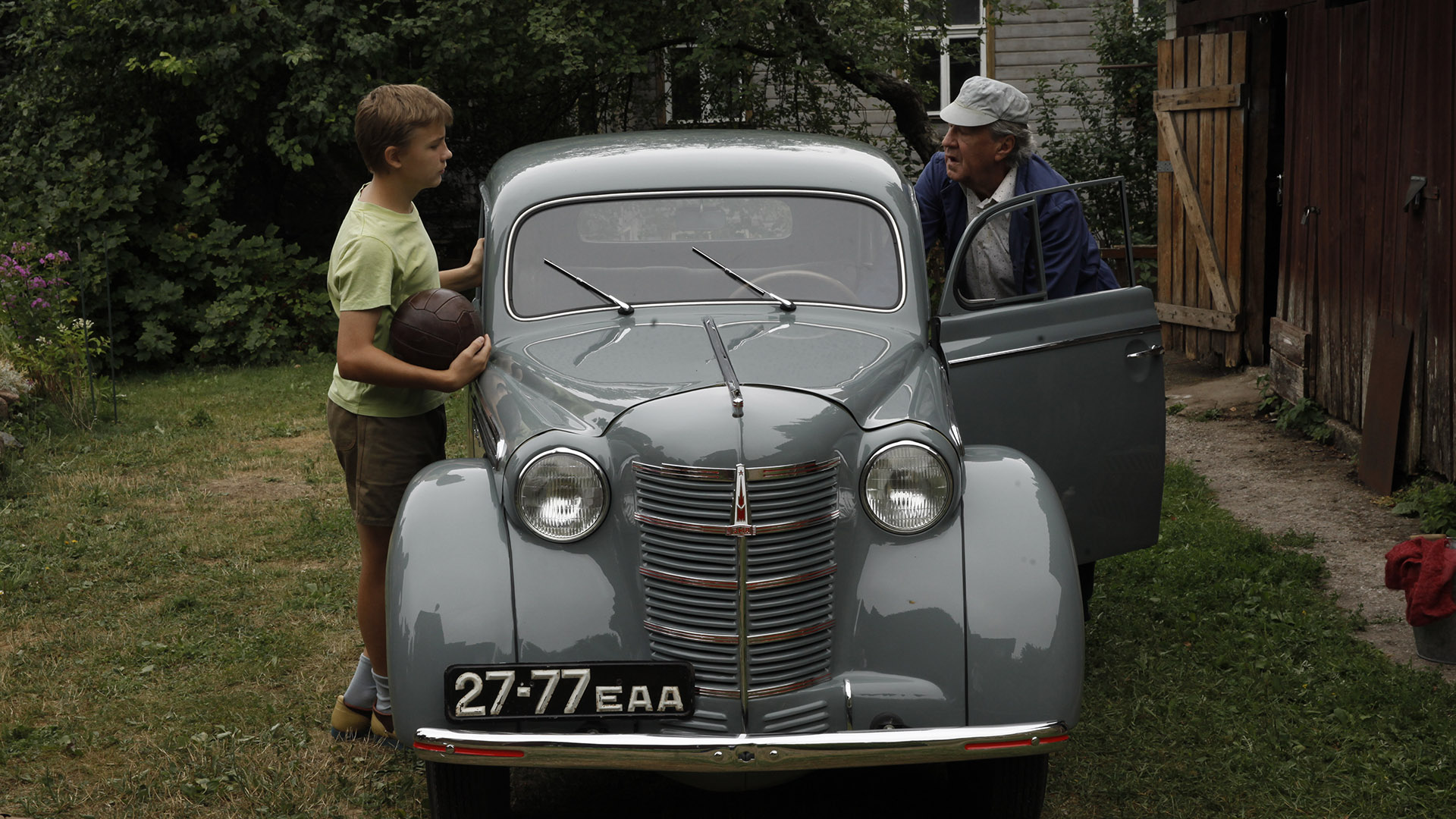 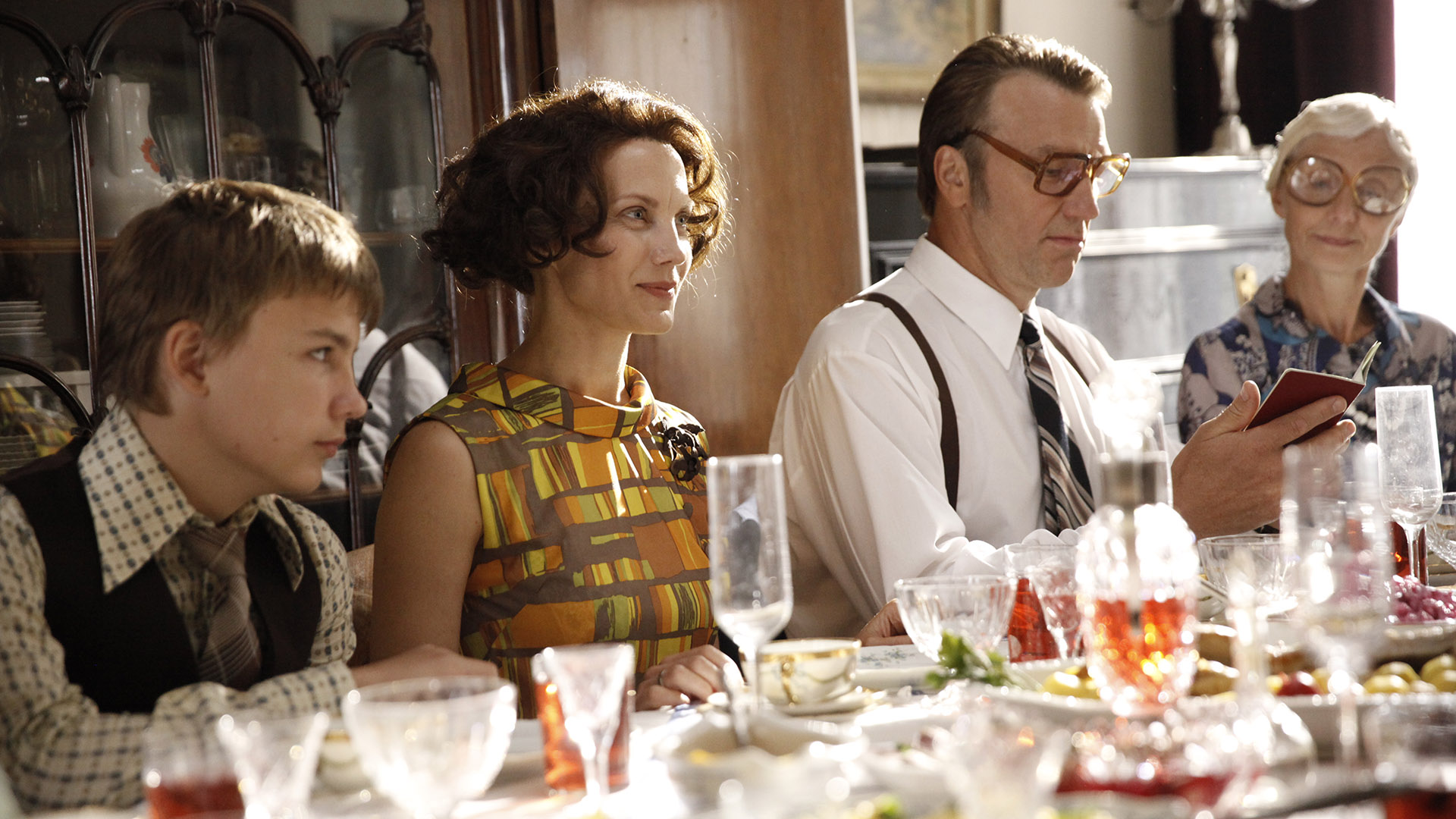 Ulf has reached the point in his life where little is left of the future and whether he regrets his past or accepts it, there is no changing the course. Everyday life has become so mundane that it’s difficult to tell one day from the next. Time seems not to exist anymore. When an old friend and a lifelong mentor reveals the secret to time travel on his deathbed, Ulf decides to try it out – and spends ever longer periods in the complicated, but idyllic world of his teenage years.

Director:
Mart Kivastik is an Estonian writer, scriptwriter, and film director. After graduating from the University of Tartu in 1989, Kivastik has been working as a freelancer. He has written plays, screenplays, short stories, and novels, also articles on literature, theatre and film.
His first book was published in 1993. The novel Vietnamese Recipe was published in 2012 and was awarded the prize Best Travel Book of the Year. Starting from 1997, Mart’s plays have been staged in various Estonian theatres and abroad.

Film credits as a scriptwriter include full-length films Firewater, Taarka, Vasha, and a number of short films. He has written and directed two feature films – A Friend of Mine (Exitfilm 2011) and When You Least Expect It (Kopli Kinokompanii 2016).