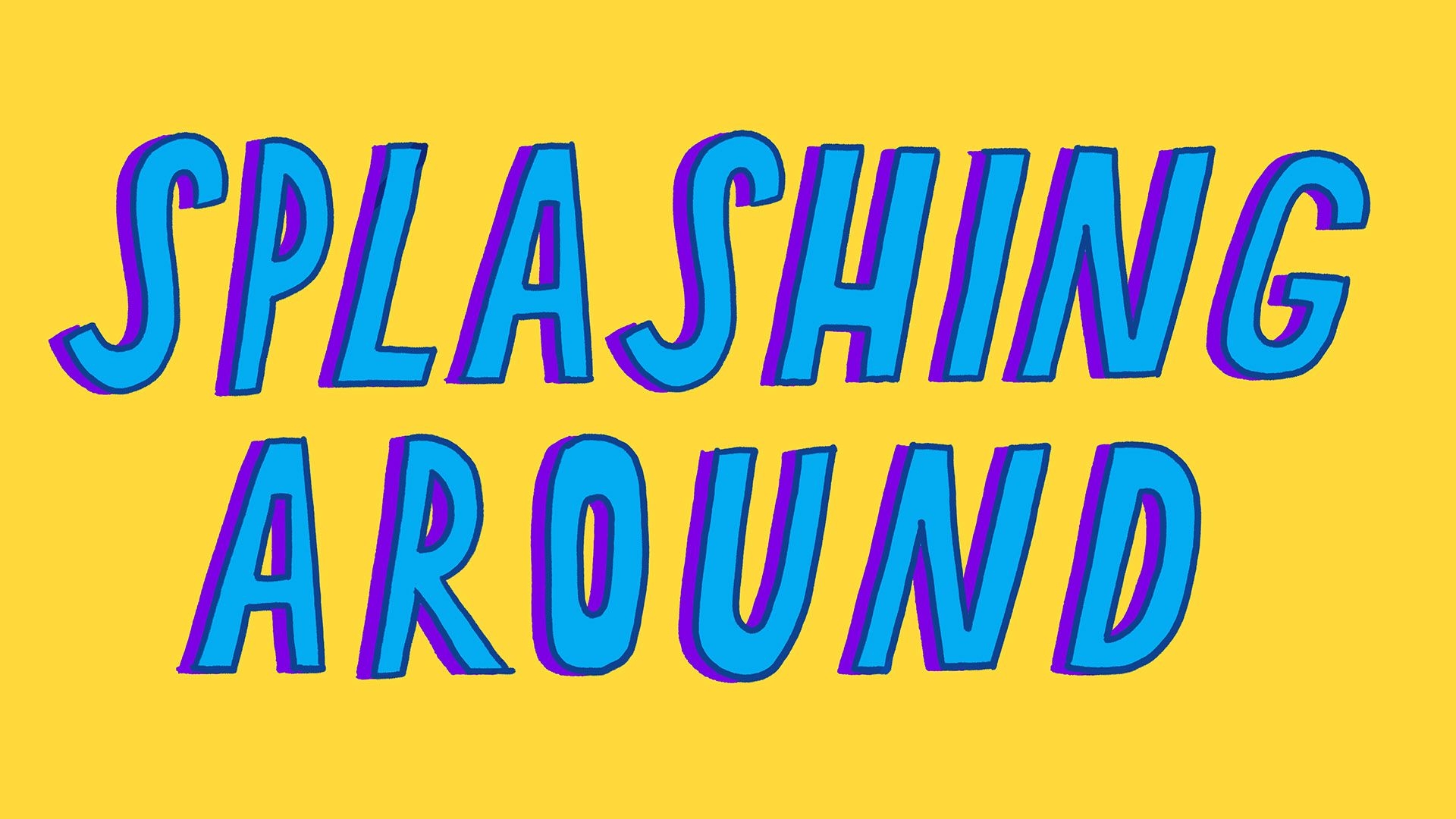 When Luna’s irresponsible parents get a job in her high school dorm building, she goes from having to parent her parents to parenting a whole building of teens, all while struggling to become a professional swimmer.

After burning their house down, Luna’s hippie parents get a job in her student dorm, at which point Luna goes from having to parent her parents to parenting a whole building of teens. Luna’s parents quickly run out of money and put their burnt house on the market, to no avail. To help, Luna starts a business in the dorms.

During the season, Luna struggles with her romantic feelings towards her roommate and finds out her classmate and swim team captain, Žaži, is actually her half brother. This secret eventually separates Luna's parents, leaving Luna and her father to take care of the dorms by themselves. Overwhelmed, Luna goes to seek guidance from her mentor, Uroš, who is inappropriate with her.

At the end of the season, Luna's parents reunite over their fight with the school board, insisting Uroš be fired. The Tjulen family then find out they finally have a buyer for their family hostel, who is willing to let them keep running it, in exchange for them joining his cult

Screenwriter’s bio
Hanna Szentpéteri is a screenwriter and director, currently developing her first feature film, Thursday is the New Friday, and her first TV series titled Splashing Around. Both are in development with Vertigo Ljubljana, Slovenia based film production company. Her TV series is currently in development at the Midpoint Series Launch and will be pitched at the Industry@Tallinn & Baltic Event. After completing her Bachelor’s degree in Film Studies and her Masters in Film directing, Hanna made five short films, three of which people actually watched. When she’s not screenwriting or directing, she teaches film workshops to young adults.

Producer’s bio
Born in 1991, Zala earned a BA in Film at Falmouth Uni (UK), continuing her studies in MA in Ethnology and Cultural Anthropology (SI, ESP), financed by the Slovenian Ministry of Culture. Before joining Vertigo, where she has worked as a producer since 2017, she gained international working experience on narrow budget films with independent production companies (UK, NL). She’s an alumna from Sarajevo Talents and MIDPOINT series development programmes. She is a member of the international jury for the Sarajevo Film Festival Drama Series Awards.