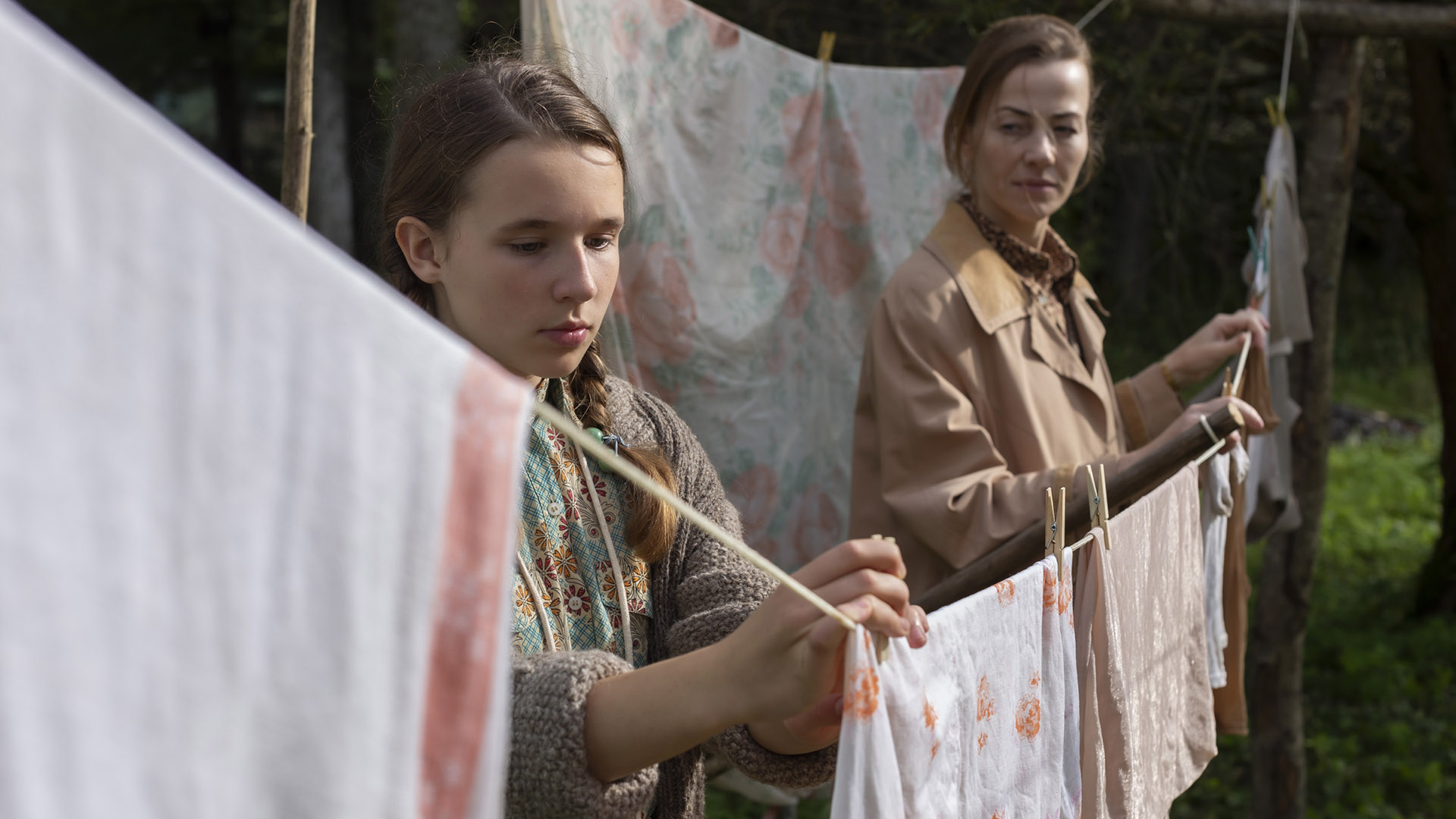 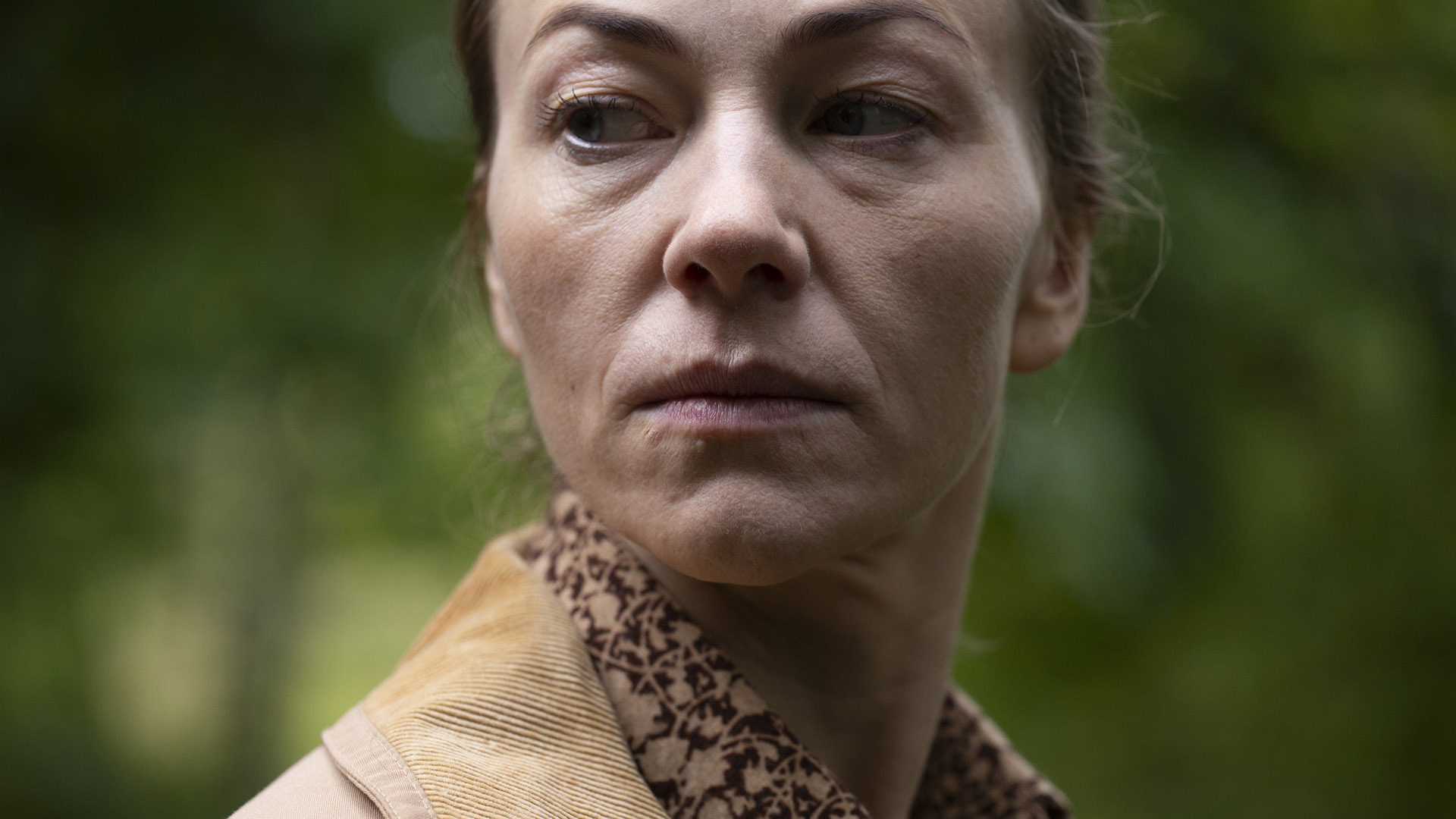 A young and promising doctor loses everything due to her conflict with the totalitarian Soviet regime – career, love for life, and even her mother’s instinct denying breast milk to her baby. However, the grown-up daughter becomes her only supporter who tries to help ease the mother’s depression. The lifelines of mother and daughter flow in the occupied Soviet Latvia from 1945 to 1989 when the Soviet Union collapses.

Based on the bestseller Soviet Milk by Nora Ikstena, translated to more than 20 languages.

Director:
Ināra Kolmane is one of the most recognised film directors in Latvia with a background of directing more than 15 films. In 1994, she completed her studies at the St. Petersburg Institute of Theatre, Music and Cinematography. She is a member of the European Film Academy. Some of her latest projects include feature films Bille (2018) and Mona (2012), and documentaries Double Life. Sex in the USSR (2017), Ruch and Norie (2015), My Husband Andrei Sakharov (2006). Soviet Milk is her third feature.

Production company and producer:
Film Studio DEVIŅI is one of the oldest and experienced production companies in Latvia (established in 1991), which focuses on the co-production of feature films and documentaries. The founders of the company are director Ināra Kolmane and Jānis Juhņēvičs – an award-winning producer of several international co-productions with Iceland, France, Russia, Lithuania, Czech Republic, Ukraine, and others. Producer’s Marta Romanova-Jēkabsone’s debut as feature producer was the family feature Bille together with J. Juhņēvičs (2018, Latvia-Lithuania-Czech Republic).