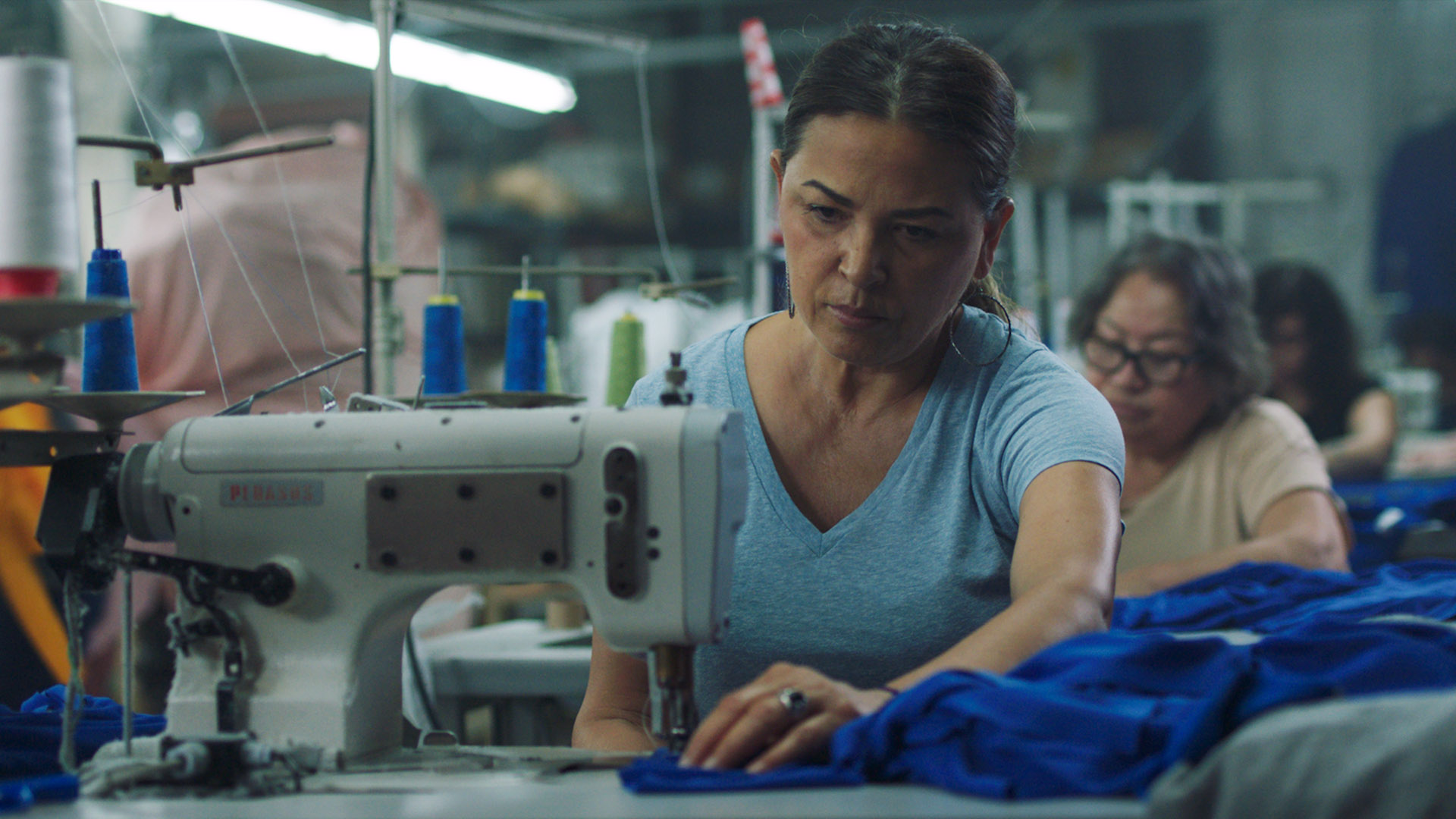 A cross-cultural look at the immigrant experience in Los Angeles through the parallel lives of a Mexican seamstress and a Lithuanian butcher. Inés is a single mother working a crushing schedule in a garment factory sweatshop. Tomas toils in blood and flesh as a butcher whose only companion is his dog, Luna. Two alienated souls lost in the urban metropolis, but in this dual narrative, a connection develops that transcends language and culture. Based on the award-winning short film, Solidarity explores the profound forces in society that bind people together.

Dustin Brown is a writer and director with a passion for telling character-driven, socially conscious stories. His work has been recognized by some of the most prestigious film festivals including Cannes, BAFTA, Clermont-Ferrand and supported by Film Independent and the Alfred P. Sloan Foundation. He is a graduate of the American Film Institute Directing Program. Solidarity is his feature film directorial debut.

Production company and producer:
Mantas Valantiejus is a Lithuanian-born actor and producer. He has worked on numerous award-winning film projects and has acted alongside Mena Suvari and Elpidia Carrillo. The character of Tomas in the feature film Solidarity is inspired by his real-life story of living undocumented for many years in the U.S.