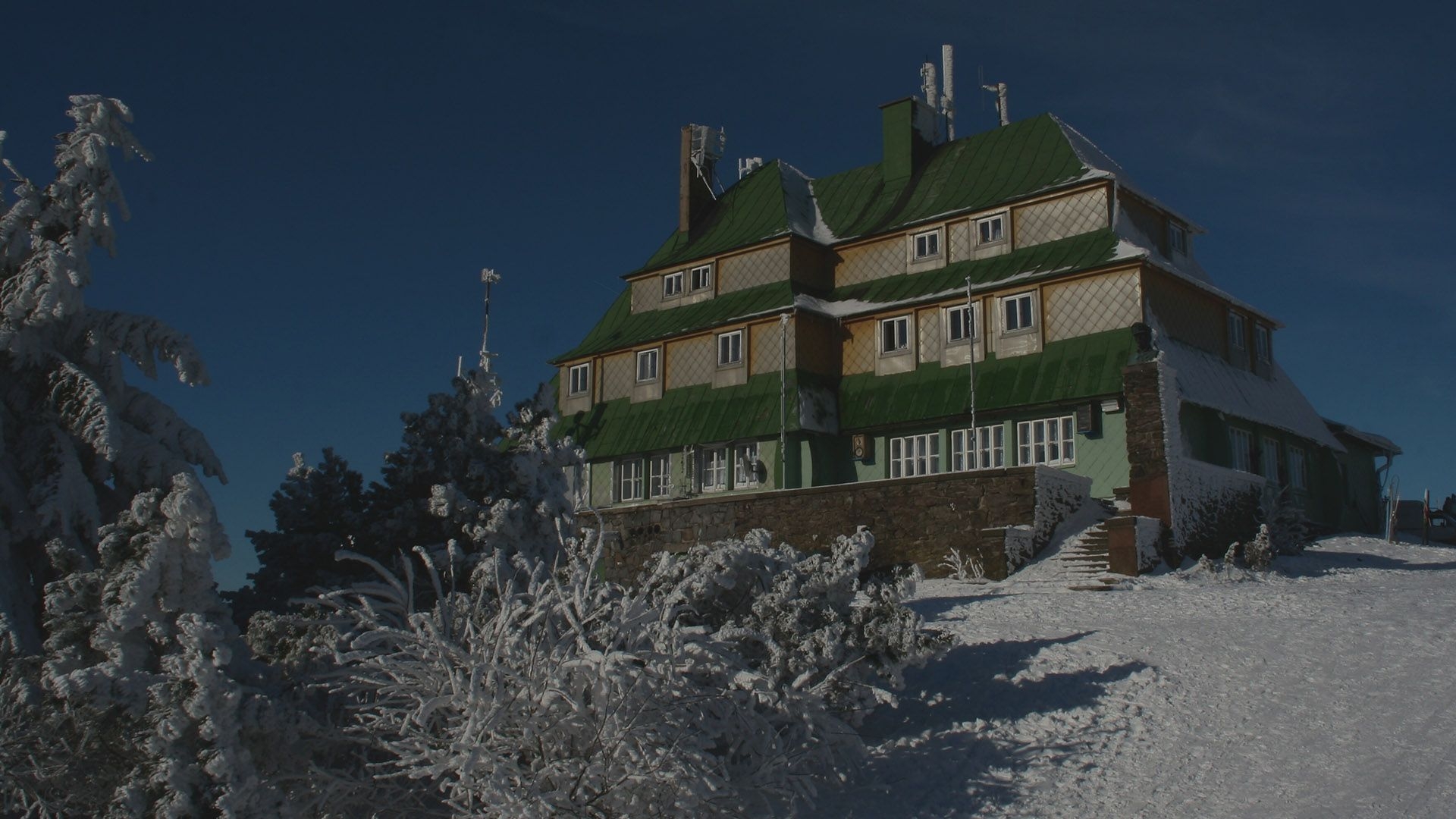 Snowflakes is a series about ten high school classmates who are trapped in a cabin’s attic during a heavy snowstorm that has taken them by surprise by the end of their school skiing trip. The electricity stops working and out of boredom, they decide to narrate short stories. Through this idea, each of them has the chance to reflect on their specific life experiences. Each episode mirrors our characters’ personalities by focusing on a different topic, theme, and genre. For example, the narration and style of a love story helps one of the students to come out to his classmates. On the other hand, notorious slasher genre conventions are used to tell a story about bullying and show the fear to stand up for yourself. The application of various genres offers us a chance to make each episode playful and distinctive. The more light-hearted episodes inspired by musicals or cooking shows are mixed with darker episodes that explore the topics of toxic masculinity or first drug experiences.

Screenwriters´ bio
Hana Neničková has obtained a bachelor’s degree in Scriptwriting and Dramaturgy from Film and TV School of Academy of Performing Arts in Prague where she is currently finishing her master’s. She directed a short movie called Unrelated Son which was co-produced by Czech Television and finishing second movie The other side of the farmland inspired by a moravian folklore. Currently she is developing several TV shows. She is mostly focused on opening up feminist issues and experimenting with genres.

Věra Starečková is currently finishing her master’s degree in Scriptwriting and Dramaturgy from Film and TV School of Academy of Performing Arts in Prague. She is a co-writer of short films Dance Like a Gypsy (2019), Father’s Hands (2022), and animated short Misophonia Orchestra (2022). Her short The Butterfly Attack (dir. Vojtěch Novotný) was shot this August. Meanwhile, she is a part of a writers’ room in the Prague based production company Bionaut where she is developing a detective series.

Producers´ bio
Daniel is finishing his master's degree at the Department of Production at FAMU in Prague. During his studies, he participated in the production of several short fiction films and documentaries, the organization of festivals, and co-founded the VOD platform FAMU FILMS. He collaborated on several film and television projects and music videos for the production company FILM KOLEKTIV, where he has been working since 2021. He is presently engaged in the development of mainly TV series projects.