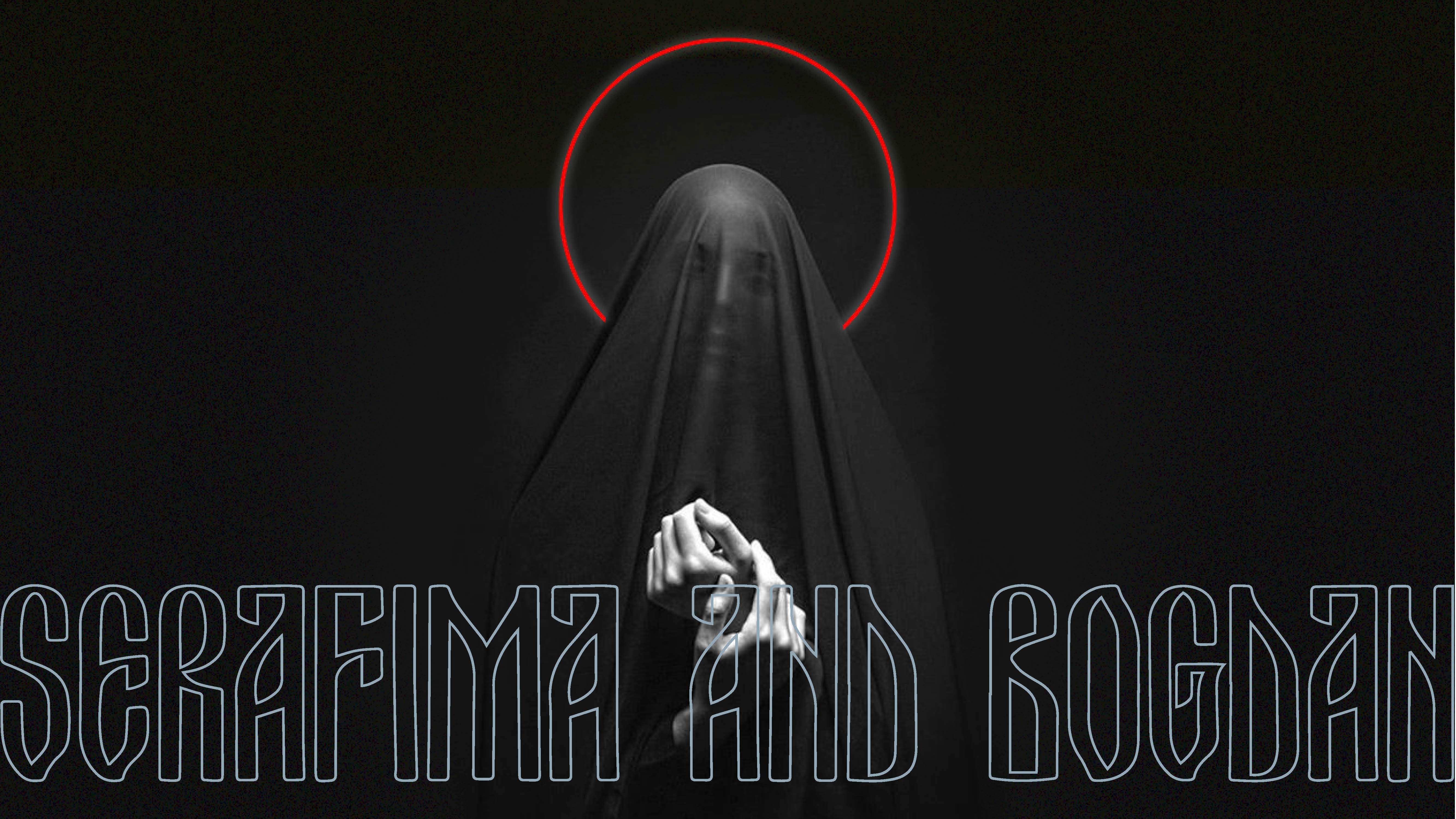 Following the humiliating disintegration of the religious community led by her father, Serafima finds meaning in her life in the ritual killing of her husband Raimond, a Soviet official – an apocalyptic obsession that steers the characters towards inevitable ruin.

Director's statement
The sheer volume of the book allows for a certain epic excess. In addition to the central story of Serafima’s vengeance, it is enriched by numerous secondary characters whose lives and fades and generational shifts blur the main action and add juiciness. Thus, in addition to being a thriller, the book can be seen as a generalised tragedy about the disappearance of an ancient and diverse culture. Or, why not, a critique of the crimes of communism. Religion here is a kind of anthropological phenomenon, seen from the outside in and tolerated but not understood. This world is not run by a wise and loving God, rather the world is absurd, certainly violent, and the people are ignorant.

It seems to me that Serafima has to be a true believer in a world where faith is not only believable, but essential, and on which all of life is based. So that her whole world and her sense of it is sacral. And then this extremely simple and semi-sacred world breaks down.

We would certainly like to do more research on the life of the Old Believers in the Peipsiveere and involve consultants and editors in the development of the script. We would also like to get more feedback from female readers in the development of the project — to keep an eye on the believability of the main character Serafima’s personality and to make sure that the woman does not become too one-planar and flat. At the moment, I would also not rule out the possibility of a co-screenwriter, either from Estonia or a potential co-producing country. In addition to further developing the script, a major undertaking during the development period will be casting the parts. The role of Serafima, the protagonist of the film, requires a very strong cast and an actress with Slavic roots. This in turn, of course, gives us an organic co-production prospect with Ukraine, Latvia, Lithuania or any other Slavic-minority country. We certainly do not rule out local Russian-speaking actors at this stage, but seeking actors from the aforementioned countries gives us a much wider and more diverse range.

It is certainly an ambitious project that, under the leadership of the right director, I believe has the potential to be a hit with audiences at home and abroad — and we’re extremely glad to have Veiko Õunpuu with all his experience aboard this projec

Production company profile
Nafta Films was founded in 2009 and has become one of the largest production companies in the Baltic region, producing audiovisual content of all forms: films, TV productions and commercials. Nafta Films has access to a network of hundreds of creative professionals in Northern Europe and Baltic states that can be employed on a project basis.

In 2020, Nafta came out with two features — a II World War spy thriller O2 (Dawn of War) and ERNA AT WAR, a war drama produced in co-operation with Danish production house Nimbus Film. Nafta’s most recent co-production CONFERENCE premiered in Venice Film Festival in 2020. In April, 2022, the first film of the 3-part feature film series MELCHIOR THE APOTHECARY premiered theatrically, with the rest of the trilogy following in the same year.