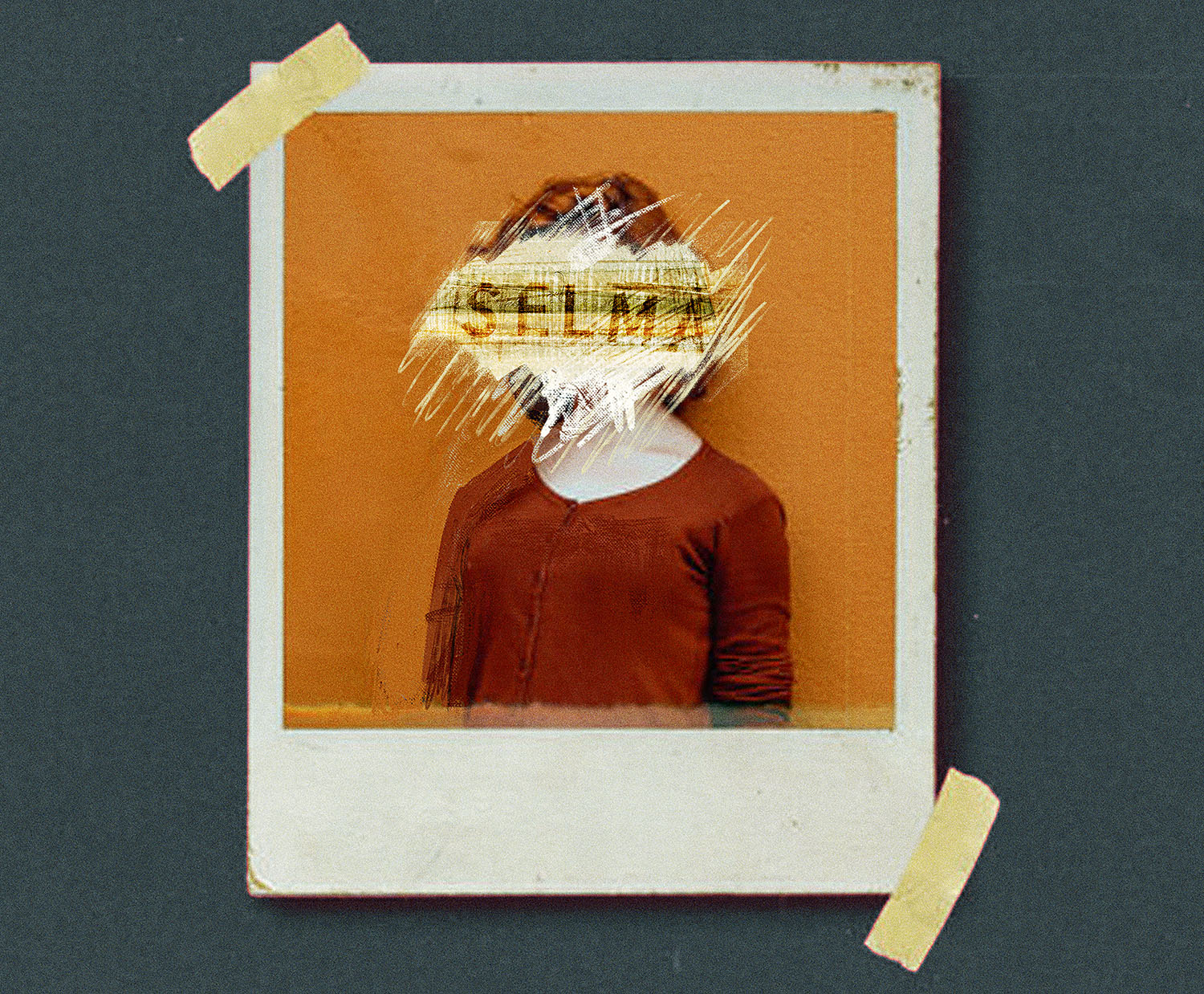 Ahim, a former Bosnian war-refugee now living in Berlin, is a high school mathematics teacher, as well as a published poet whose poems are inspired by his unremitting past and memories. A mysterious call from Bosnia sets him on a perilous journey back to Sarajevo to search for the body of his wife. At the end he comes to learn that living alongside the ghosts of the past is the only way to ensure his own survival.

Reshad Kulenović is a writer/director based in Bosnia and the USA. His short film Snovi played over 20 international film festivals and was nominated for a Student Academy Award. It won the Grand Prize at the Oscar-qualifying Rhode Island International Film Festival and had its European premiere at the Tallinn Black Nights Film Festival. His short noir Blood & Moonlight premiered at the Sarajevo Film Festival. He is in post-production on The Heretical with Oscar nominated animator Dan Sousa. Selma will be his first feature film.

Scriptwriter:
John Bernstein is a former Professor of Film at Boston University. John has taught screenwriting worldwide and has conducted professional film seminars at the Munich Film School, the National Film School of Denmark, and at the Estonian Film Fund. He has also worked as Director of Development, Film Consultant, Story Editor, and Dramaturge for major film companies and theaters. His film A Scent of Paradise (starring Penelope Cruz) has won international prizes. He now resides in Denmark.

Production company and producer:
Azra Mehić received her MA in Producing from the American Film Institute (AFI) Conservatory. Her credits include Wolves from another Kingdom, Snovi and Cirkus Columbia. Snovi was nominated for the Academy Award in the Student Category.

Real Stage is a production company based in Sarajevo, Bosnia-Herzegovina. Founded by producer Ishak Jalimam they have produced short films that have screened at the Clermont-Ferrand Film Festival, Sarajevo Film Festival, Cottbus Film Festival and many others.