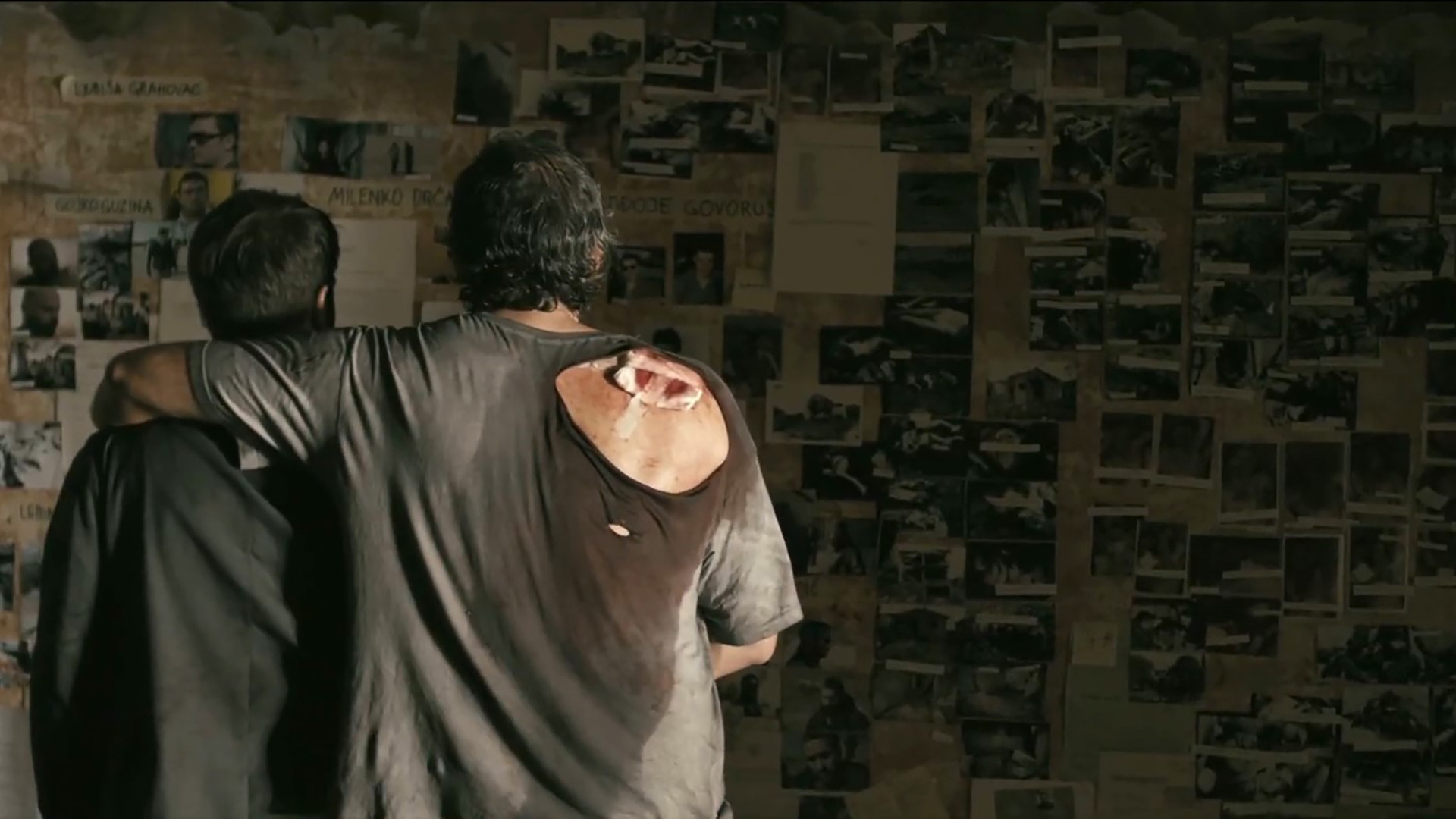 SABRE is based on real events that happened in Serbia in 2003, when the Serbian Prime Minister, Zoran Djindjic, was assassinated in front of the government building in broad daylight. While in the eyes of the public it seems very clear who the assassins are, Danica Mandic (33), a young reporter on the rise, tries to investigate the real story behind the assassination. Her search for truth takes her to the deepest pores of the corrupted state apparatus. Boris (45), a police inspector in charge of the investigation slowly uncovers faults in the case that lead him to the highest ranks of the Secret Service. While a young criminal Uros (20), slowly becomes more and more involved in the activities of a criminal Clan that will prove to be behind the Prime Minister’s assassination.

Screenwriters:
Goran Stankovic graduated film directing at AFI in Los Angeles. His short film WAY IN RYE was nominated for the Student Academy Award. He is the creator and director of MORNING CHANGES EVERYTHING, drama series for the Serbian National Broadcaster. Most recently he directed 5 episodes of the Serbian period drama BAD BLOOD.

Vladimir Tagic graduated directing at the Faculty of Dramatic Arts in Belgrade. His short film EMERGENCY premiered at the Clermont Ferrand Festival in France and was shown in Cannes 2017. Vladimir is the creator and director of the drama series MORNING CHANGES EVERYTHING. He also directed episodes of the TV series MOM AND DAD ARE PLAYING WAR and CHILDREN OF EVIL.

Producer:
Snežana van Houwelingen graduted Producing at the Academy of Arts in Belgrade. She is a member of the European Film Academy, EAVE graduate and producer of more than 30 high-profile international projects. Snežana produced 40 episodes of the TV series MORNING CHANGES EVERYTHING. She is currently in post-production of the film DARKLING, supported by Eurimages and Media Creative Europe. Her latest film and TV series is a Serbian period drama BAD BLOOD (2021).