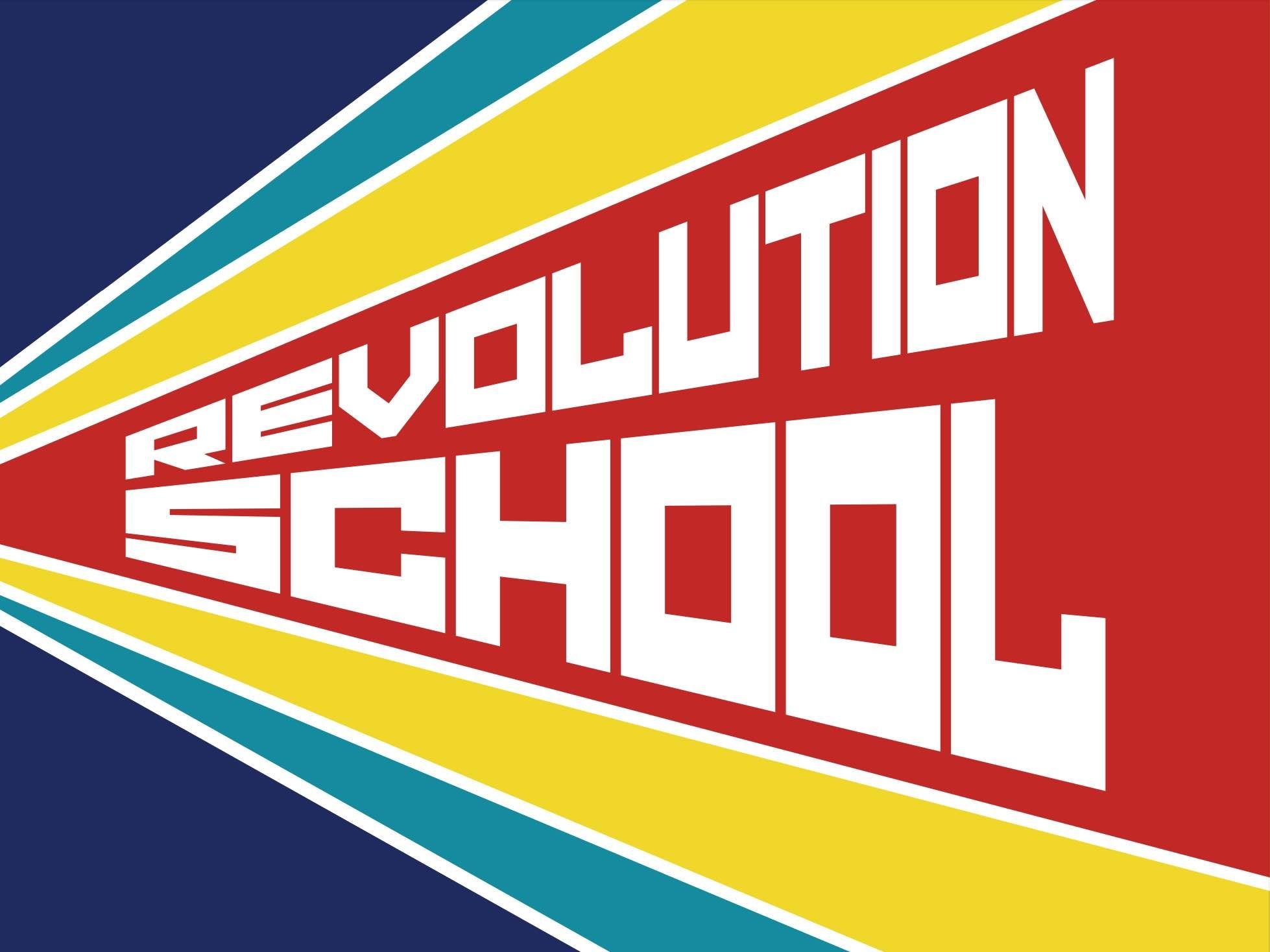 An 11-year-old bursary student at a prestigious and exclusive prep school enlists the help of his imaginary friend and mentor, Joseph Stalin, to stage a successful revolution against his rich and powerful bullies; but once at the top, the view looks very different and he must come face to face with his mentor, as well as his own desire for power.

William Conroy is an academically talented, 11-year-old bursary student who wants to fit in and succeed at Coverdale, a prestigious and exclusive prep school. When it becomes clear that admittance does not mean acceptance, Conroy enlists the help of his imaginary friend and mentor, Joseph Stalin, who he believes has faked his own death and is living in the woods behind the school.

With Stalin’s assistance, Conroy and his four outcast dormmates (his politburo) set out to dismantle the centuries-old power structure at the school in order to rid themselves of their rich and powerful bullies once and for all. They carefully plot their revenge by mirroring the steps of the Russian Revolution and defeat the schoolboy establishment. But Stalin has no intention of stopping his vicarious climb to power through his young protégé and he sets his sights on control of the entire school. Conroy must now choose between following his former mentor or listening to his friends and favourite teachers, if he can still trust them and if they can trust him.

Screenwriters’ bios
Paula Alvarez-Vaccaro is an award-winning producer, scriptwriter, journalist, and educator with more than twenty-five years of experience working in film, TV, online, radio and printed media in various languages and three continents. She has produced and/or written narrative and documentary features, TV series, and animated and narrative shorts. A recent career highlight includes winning at Venice Film Festival twice: in 2020 as a producer and writer of Listen, the most awarded film at the festival, winner of two Lions (Special Jury and Lion of the Future), and four independent awards including Hollywood Foreign Press Association Orizzonti, Best film by Independent Critics, and Best Social Impact film. The film was also selected as Portugal's representative for the 93rd Academy Awards (AMPAS) in 2021. Paula has a number of films and TV series in development and finance as a writer.

Aaron Brookner is an American film director and scriptwriter. His debut feature film was The Silver Goat (2011), the first feature film made for iPad exhibition. He produced the restoration of cult classic Burroughs: The Movie, directed by Howard Brookner, which was re-released by The Criterion Collection. His subsequent documentary Uncle Howard, executive produced by Jim Jarmusch, premiered in 2016 at Sundance and Berlinale and was showcased in over 70 festivals around the world. It was a NYTimes Critic’s Pick and was chosen as one of the Top Ten documentaries of the year by Hollywood Reporter. He co-wrote the feature Listen (2020), directed by first-time director Ana Rocha, the most awarded film of the Venice International Film Festival in 2020, winner of two Lions, Special Jury and Lion of the Future, and four independent awards including Hollywood Foreign Press Association Orizzonti, Best film by Independent Critics, and Best Social Impact film.

Producer's bio
BAFTA-winning, BIFA nominated Sophie Venner has been an independent producer for over 20 years and has worked across a range of genres including high-end television, feature films, commercials, documentaries and light entertainment. Prior to producing, Sophie was at Avalon Management, assisting in the management of high-profile clients such as Harry Hill, Frank Skinner and the Mighty Boosh. Since moving into producing, her films have earned nominations and prizes at over 60 festivals worldwide, including Cannes, Berlinale, Telluride, Toronto, Tribeca, London as well as national awards such as the UK's BAFTAS & BIFAs and the Spanish GAUDIs. Through multi-platform production, Sophie has filmed extensively around the globe and has worked with some of the world's key production companies, directors and brands. Sophie is an alumni of ACE, (Ateliers de Cinéma Européen) and the UK's Inside Pictures programme.

Companies' profiles
Taletime Pictures is a British independent production company founded in 2021. Focusing on feature films and TV series, it develops IP across all formats and is committed to producing brave and authentic cross-platform entertainment for global audiences with exciting talent, both established and new.
Pinball London is a UK based production company committed to creating work with an auteur zeal, collaborating with some of the most prestigious and talented filmmakers in the world. It provides impact producer services and consultancy on distribution and audience outreach and engagement via Pinball Audiences. It creates original content in collaboration with the best international makers for digital channels and platforms, including web series and animation via Pinball Digital. Its films have launched at most A-list festivals around the world and have been distributed in over 40 territories.

The project will be presented by Sophie Venner and Paula Alvarez-Vacarro.