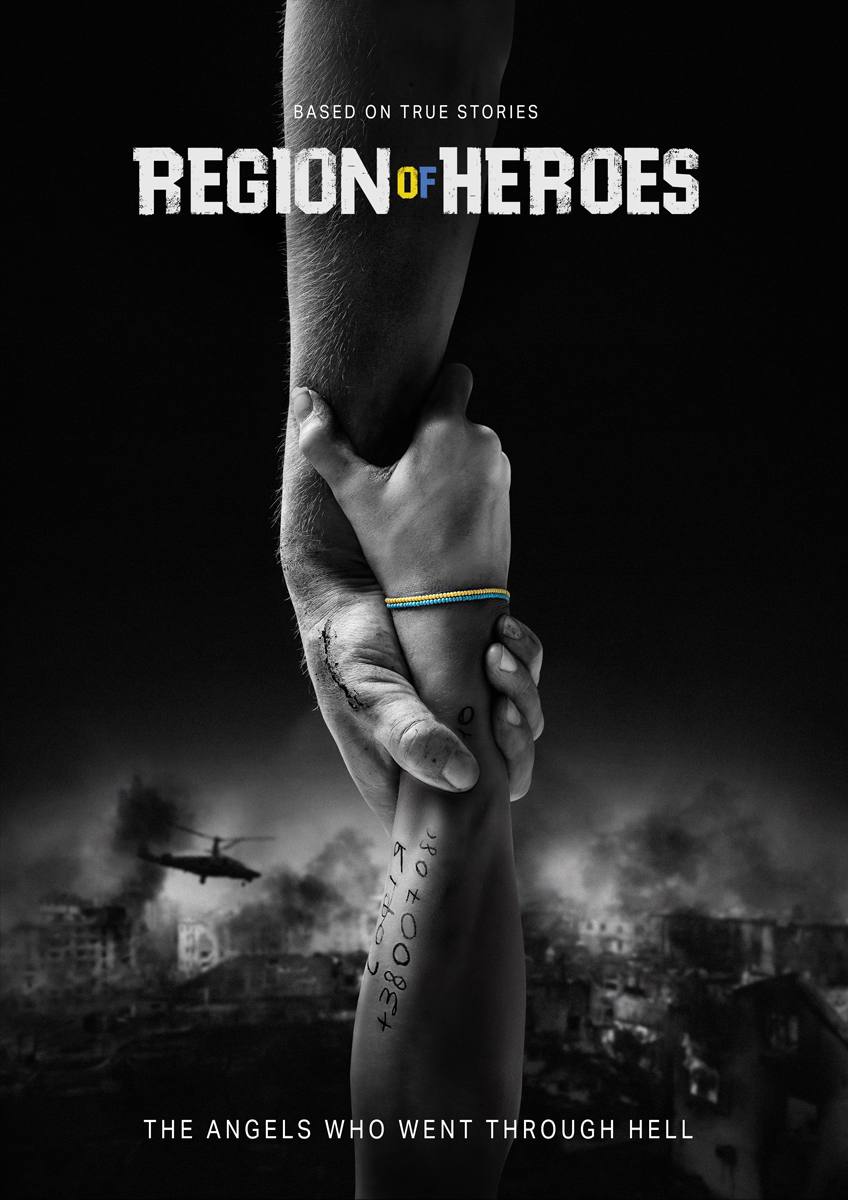 A film reconstruction of the real heroic deeds of Ukrainian civilians who, risking their own lives, saved thousands of people from the hell of the russian occupation during the war that is still going on.
On February 24, 2022, russia launched an invasive war against Ukraine, bringing death and suffering to the Ukrainian civilians in the occupied territories. But the invaders' plans were destroyed thanks to the efforts of the Ukrainian army and the heroism of Ukrainians. It is about such ordinary Ukrainians that the first documentary film reconstructed in 2022, which consists of 4 real stories. The uniqueness of this film based on real events is that it is a film without actors. At the center of each real story is a character who has personally reproduced himself in the lead role. Completely different strangers united by one goal: saving lives in the tragic cities known throughout the world: Bucha, Gostomel, Irpin.