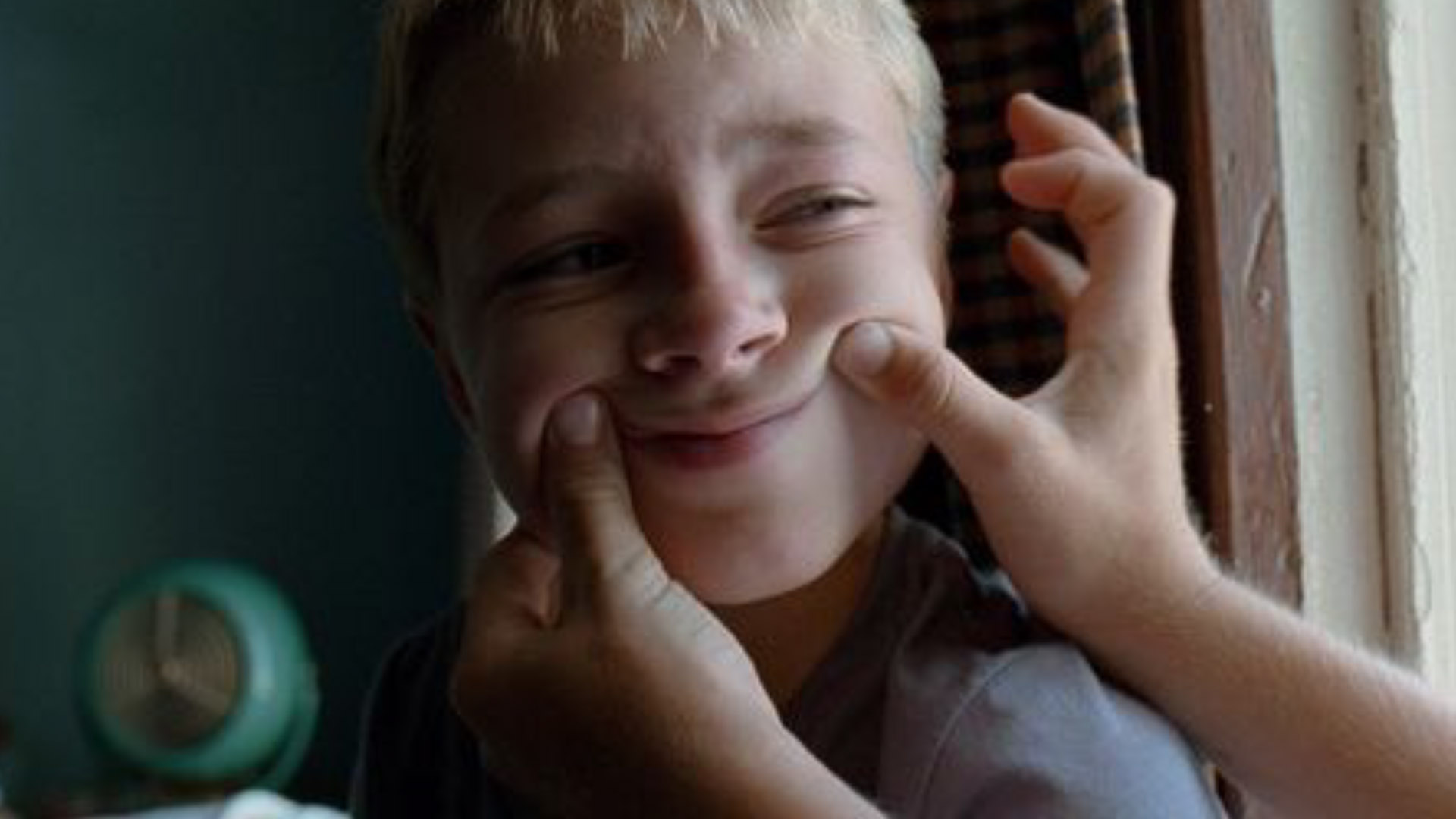 Not handling the upbringing of Slava, Lesia and Ainaz, their families choose an expensive, but promising high-tech decision: to use microchips which will guide their children’s behavior. It looks like a perfect solution for parents who hope to raise well-adapted successful children. They become teenagers and learn that they are the first experimental generation raised this way and start a revolt against technologies, parents and authorities. Friends are fighting for the common goal, but friendship breaks when a love triangle emerges and the system strikes back.

Originally a student of mathematics, Yelizaveta graduated from the Kyiv National University of Theatre and Cinema as a film director. Her debut feature documentary School Number 3 was premiered at Berlinale 2017, winning the Grand Prix of the Generation 14 plus. Her debut short film Solitude was selected to Raindance in 2019 and was nominated for Best Short Film at the Ukrainian Film Academy Awards 2020. She was a participant at Berlinale Talents 2018 and a member of the European Film Academy.