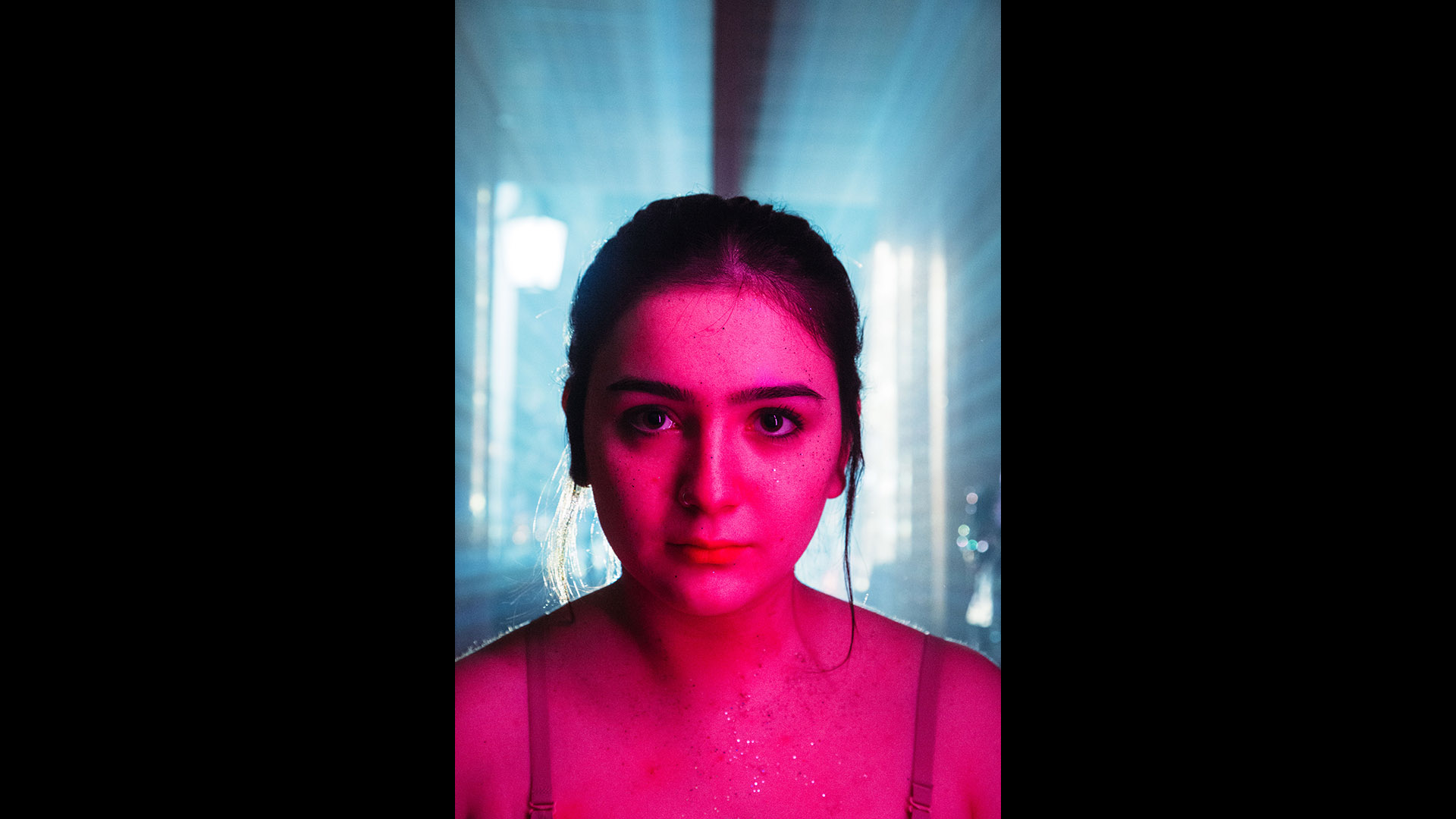 At only fourteen years old, Paula hates her body. In an attempt to express what she feels, Paula creates a blog and becomes part of a large virtual community that shares her problems.
Sheltered in anonymity, she uploads content recorded with her cell phone, exposing her friends and family.
The feeling of belonging blinds Paula, who begins to walk a lonely path in which bulimia and anorexia lurk as alternatives in the search for self-acceptance.

Director:
Florencia Wehbe is from Río Cuarto. She studied in The Metro Cinema School in Córdoba.
She worked as First Assistant for the features films Primero Enero (Berlinale Kgen, Bafici, Fiff - Fribourg, Festival Do Rio) and Mochila de Plomo (Berlinale Generations, BAFICI, FIFF, Sao Paulo), in which she participated as co-scriptwriter too.
Mañana tal vez is her directorial debut. It was filmed in 2019, and has been selected to many international film festivals, winning the Best Argentinian Film at La Plata Latinoamerican Film Festival, Best Sound at Guayaquil International Film Festival, and the audience award in Santiago del Estero International Film Festival.
She has also worked as Art Director for features like: Rinoceronte (2021), Los Hipócritas (2018), Instrucciones para flotar un muerto (2016), Adagio (2015), El Espacio entre los dos (2012).

Production company and producer:
Bombilla Cine is first and foremost a TEAM that has long started to produce CINEMA independently and that, little by little and thanks to the results obtained, is encouraged to go for more with each new project. Going for more in realisation, conceptual and artistic terms. Bombilla Cine is based in Cordoba, Argentina.
The Piranesi Experience is an independent Italian production company founded in 2014 by former students of Centro Sperimentale di Cinematografia. The headquarters are located in Bari with offices in Rome and Palermo. The Piranesi Experience develops and produces original content with an editorial line specifically centered around social issues.