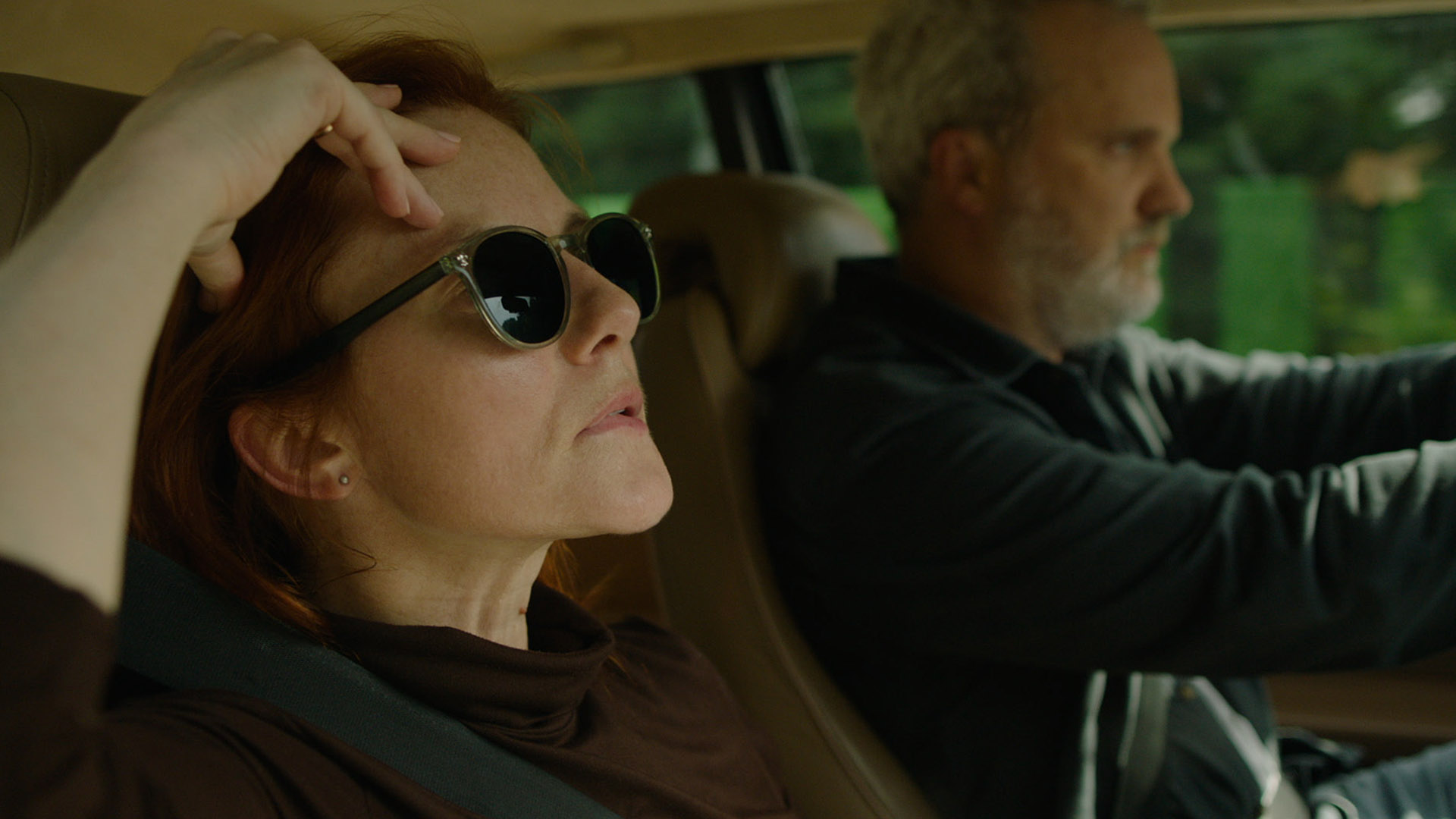 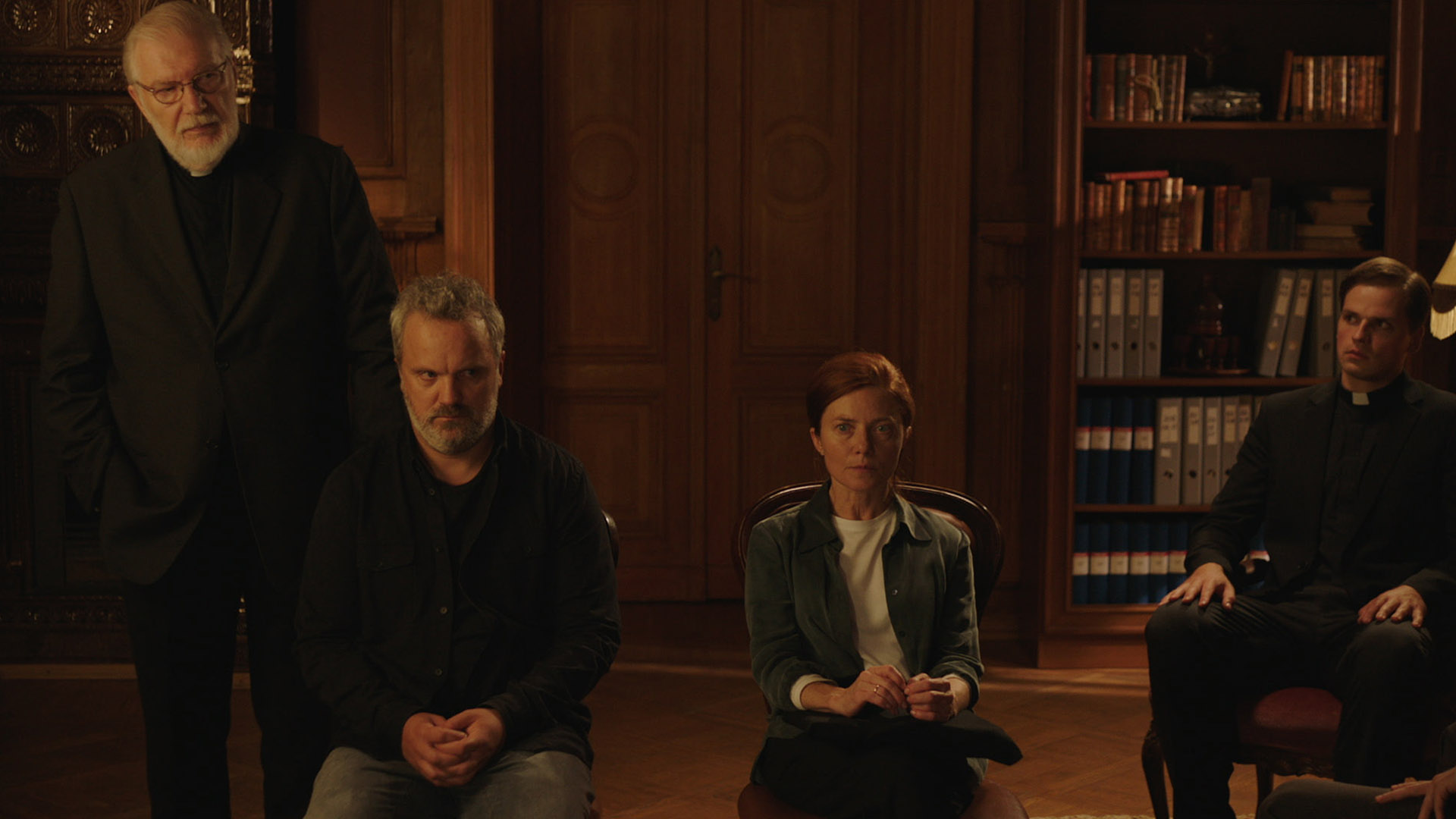 Miglė got divorced 26 years ago. One day she gets a call with a strange request: in order to marry his new girlfriend, her ex-husband wants to get a divorce through the “Catholic court”, the only institution that has the power to undo the bond of a Christian marriage. During the process of the court – a series of awkward and embarrassing meetings with several priests – Miglė and her former husband find themselves getting closer to each other. Maybe even closer than they were during their marriage.