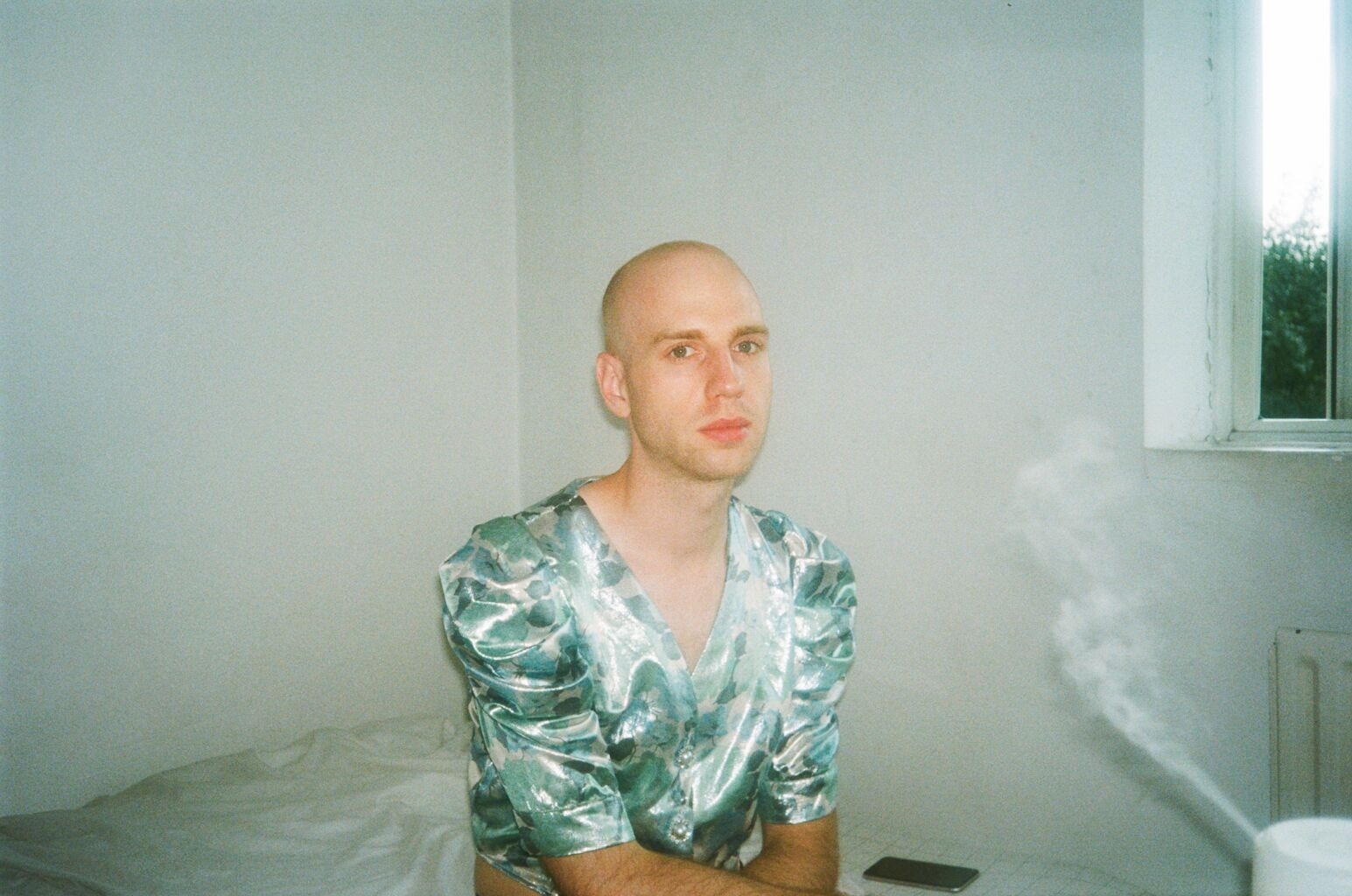 A comedy-drama about the struggles of four young professionals from Eastern Europe chasing dreams, ambitions and love in London.

Every year, thousands of newcomers from Eastern Europe arrive in London hoping for a bright future. Soon they have to learn to live in rough conditions where nobody cares about their dream careers, where a great romance is not always on the menu, and where new immigrant friends seem just as miserable and lonely.
Other White is a half-hour comedy-drama show about how difficult it is to be a young immigrant chasing professional and romantic dreams in contemporary London. It's a series about outsiders who desperately want to be included in a new society but cannot find the way in.
The term Other White is a classification of ethnicity in the United Kingdom to describe white persons who are not of the English, Welsh, Scottish, Romani or Irish ethnic groupings.

Screenwriter’s bio
Matus Krajnak is a Slovak born, London based film and TV director graduated from the German Film & TV Academy Berlin DFFB. He is a Berlinale Talents alumnus and a Directors UK member. He writes, directs and performs, his creative interest lies in queer subjects in genres comedy and drama. Currently he’s developing an original comedy-drama series Other White, while his award winning queer comedy web series Sexfluencing (is being elevated into a TV series. Previously, his Sex Commercial was shortlisted for Young Director Award in Cannes and his feature script Gun Fun was second-rounded for the Sundance Screenwriters Lab and placed among the top 15% of entrants to the Academy Nicholl Competition.

Producers' bios
Matej Sotnik is a producer and distributor. He is a creative director of Film Expanded Distribution Company dedicated to innovative distribution strategies. As a producer and partner he acts in production company GUČA Films. Both are based in Slovakia. Currently, he is (co)producing 5 feature-length international co-productions, set all around the world. As a distributor he worked with more than 20 films that were screened at festivals such as Berlinale, Cannes, Rotterdam IFF or Locarno IFF.