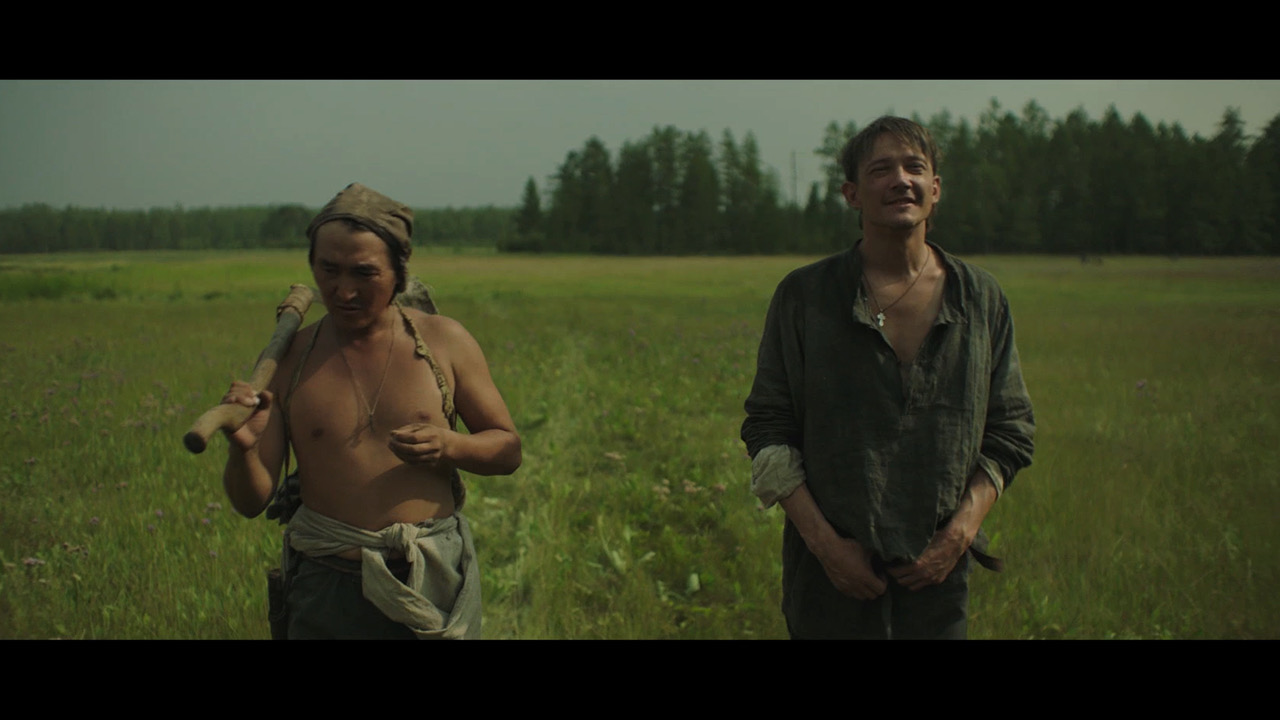 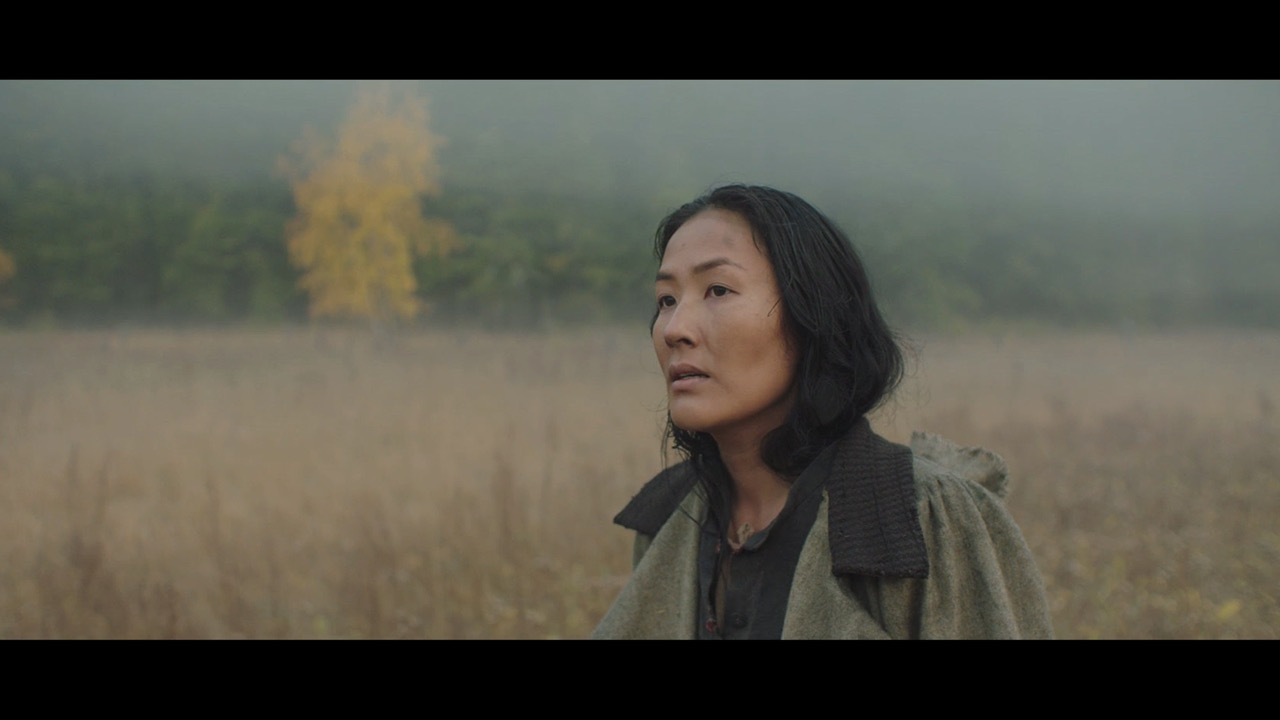 Based on the Hailak short story and other works by Polish writer with experience of Seberian exile Wacław Sieroszewski, the plot revolves around poor Yakut peasant couple Khabdzhiy and Keremes struggling to survive in the taiga area of the most remove East corner of Russian Empire at the end of XIX century. After the death of the second new-born child the couple obediently get back to their chores to get ready to lengthy and exhausting winter. The local Yakut ruler orders the family to admit to their house the Russian political convict Kostya. The worlds of the family and the Russian unwelcome quest are colliding from the first days due to completely polar backgrounds. Despite the mutual challenge of the household against surrounding wild nature, Kostya gradually settles in and claims the position of the master of the house.