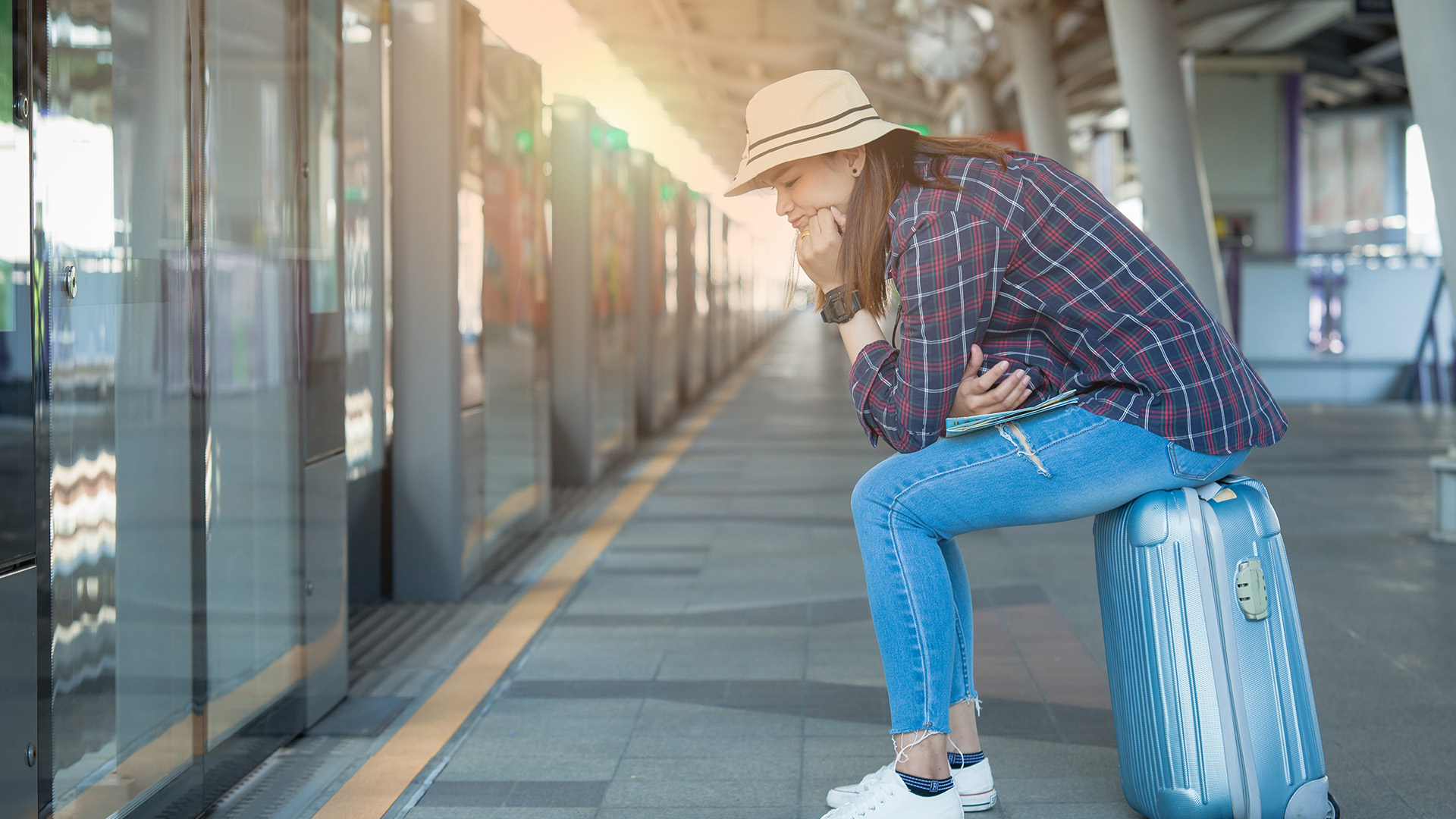 The plans of four flatmates from Lithuania, Poland, and Romania to build better futures for themselves in Glasgow turn into a hot mess when one of their mothers unexpectedly shows up on their doorstep with a secret mission to return her offspring to the only place on Earth where, to her mind, he can possibly be happy—his motherland. In an already overcrowded flat share, the mother’s prolonged visit brings up all sorts of underlying problems and makes all flatmates reconsider why they immigrated to Scotland in the first place, what they want to accomplish there, and where they feel truly at home.

Screenwriter:
Aiste Ptakauske is an award-winning content creator who successfully works across media and continents. She authored a collection of short stories and two best-selling novels for young adults, made two documentaries, and worked on almost 300 episodes of TV and web series in the capacity of a screenwriter, supervising producer, head writer or creator. Ethnic Kitchen, her documentary about immigrant women in post-Soviet independent Lithuania, was included into curricula of several universities across the globe. For her web series Little Incidents, she received the Best Creator award from Seoul Webfest 2019.

Producer:
Margarita Veberaite is a creative producer with over 10 years of physical production record which comprises more than 13K hours of managing TV and film sets. Since becoming an independent producer in 2014, she produced a number of short films, music videos, commercials, and a TV comedy sketch show special. In 2016, Margarita co-founded Shakehaus – a Glasgow-based company that aims to shake things up in the film and TV industry. In 2021, she took part in the very first career enhancement program for female producers in the European drama series industry Series’ Women.