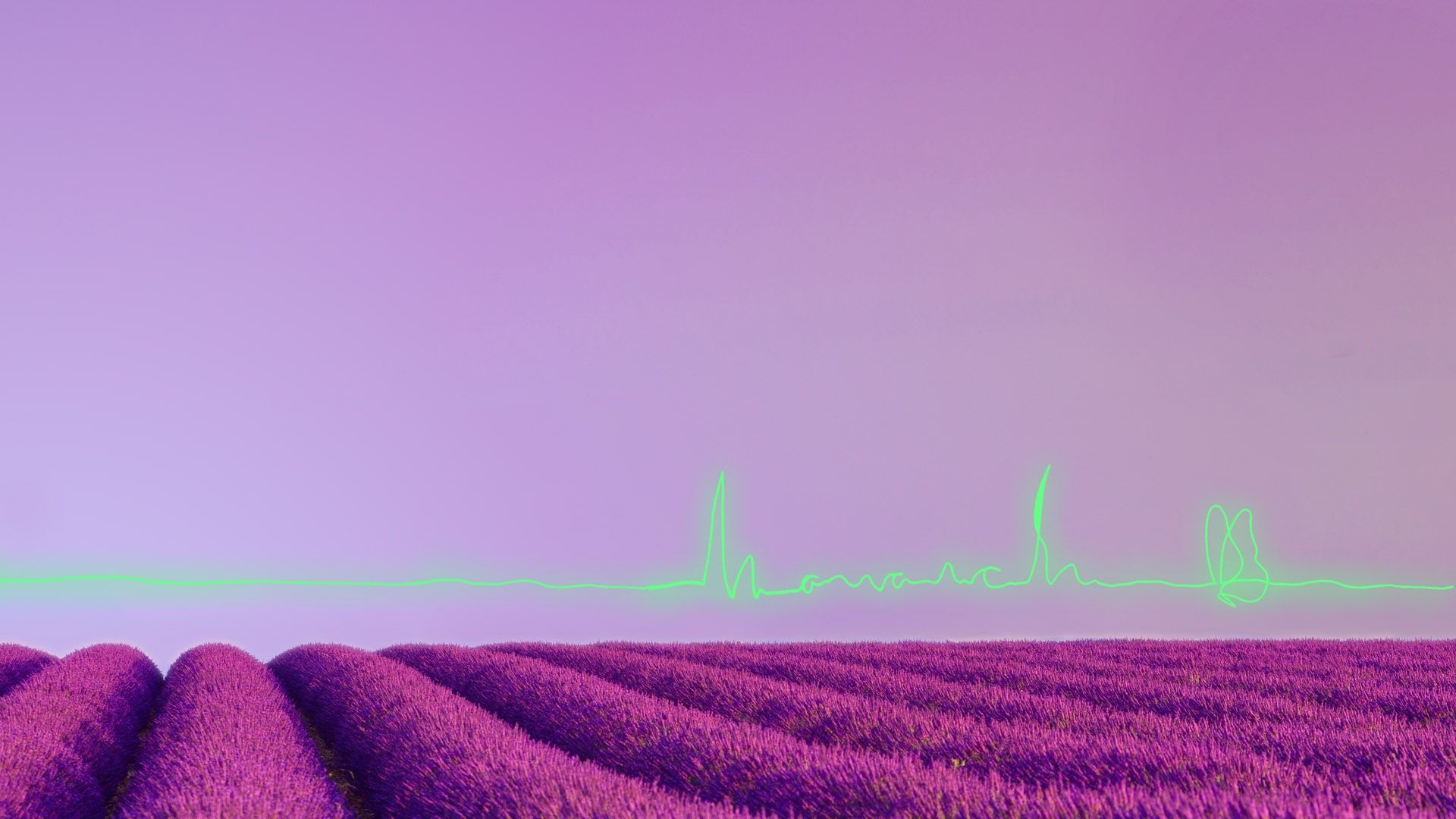 Bogdan is a 35 year-old man who has known since childhood that he has a heart disease and that he has to always remain calm in order to stay alive. Soon it becomes apparent that his intense emotional states may have another effect. As peculiar events involving electricity disturbances and mysterious encounters grow in Bogdan’s life, he decides to go back home to his childhood town.

On the road back home, Bogdan meets all kinds of new characters who take him on this journey, either by helping him, like the truck driver who buys him the pills he takes daily and that had been stolen, or by facing him with realities he can’t explain, like the priest who flies a utility airplane in a wild animal vaccination program. Like in a modern fairy tale, each character takes Bogdan closer to home.

At the end of his journey, Bogdan realizes that almost everyone in his life was there with the mission to protect him from his own superhuman power, achieved in emotional states: to cut off electricity.

Directors bio
After 10 years spent in advertising and publishing, Radu took a leap of faith and became a film director. Since then he directed several short films and commercials. His three short films were selected in more than 20 International Festivals, including Clermont-Ferrand, Vila do Conde, Busan, Vilnius, Cairo and others. Now he is developing his first feature film.

Producion company bio
Dash Film is a film production company established in 2010, with a mission to create a strong bond between the passion for cinema and the stories that burst in reality.
Livia Radulescu graduated in Economics and has a Masters degree from the London School of Economics in 2008. She came into film production in 2016 from a background of ten years of management roles in creative industries, cultural management, and impact entrepreneurship. Since then, she worked as development producer and executive producer for successful features and shorts selected in festivals like Locarno, PÖFF, Sarajevo, Thessaloniki and others. She also co-founded FILM+, a regional workshop aimed at emerging filmmakers, and she collaborates with a variety of cultural and artistic projects or festivals. She enjoys experimenting across disciplines. She is in development with feature film “Monarch” as producer alongside Dash Film, and in various stages with two feature documentaries and three cultural projects.

Original title
Monarch
Budget
600000 €
Financed
80000 €
Looking for
The project is in development stage and we are looking to a range of partnering schemes supporting the production and financing of the film. Building on the opportunities offered by the script to open up the story to a pan-European landscape, we are open to a range of collaborations, including making the film outside of Romania, within the right partnership structure for the project.
Director
Dan Radu Mihai
Producer
Livia Radulescu
Contact name
Livia Radulescu
Contact email
livia@redwood.ro