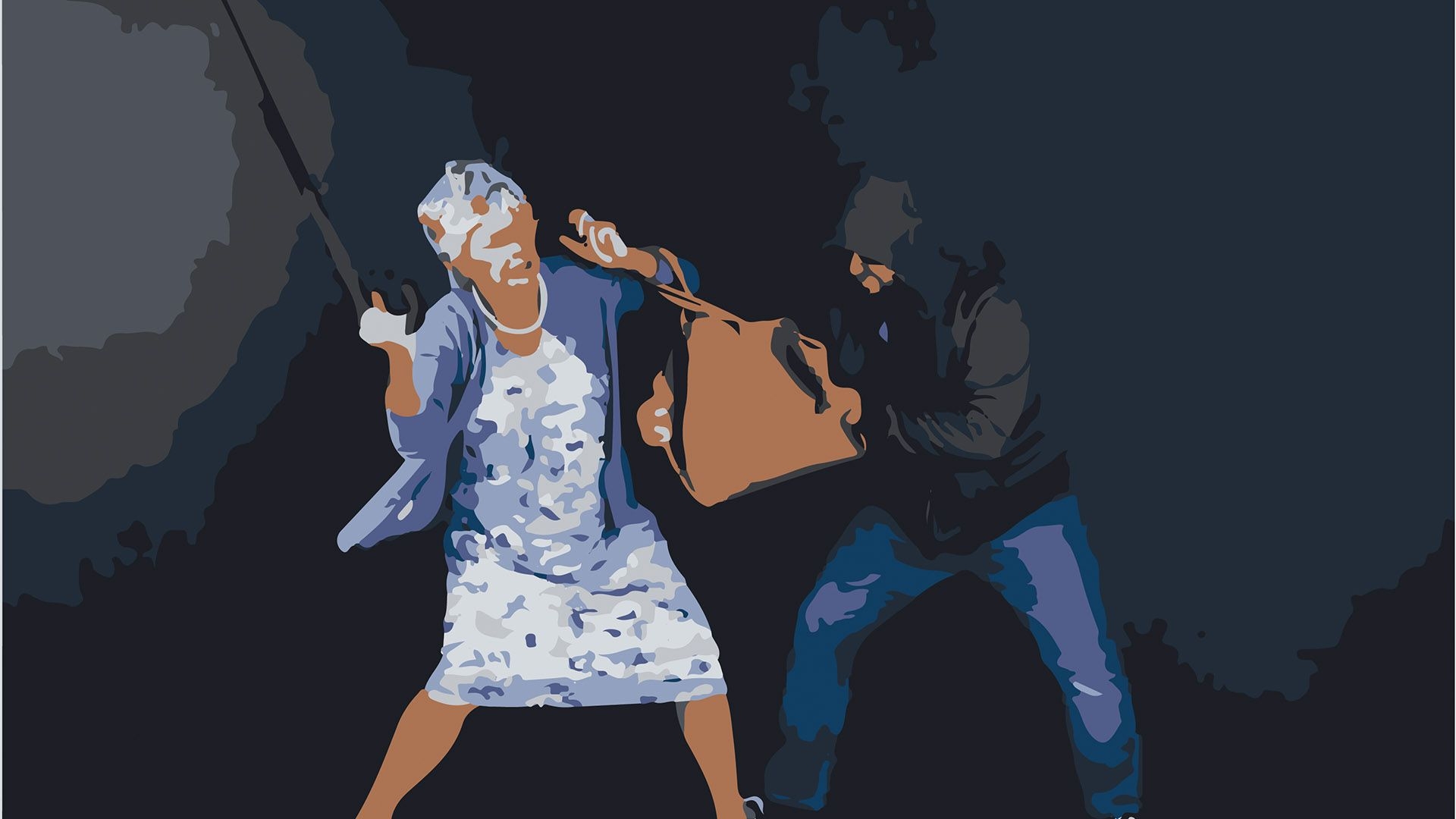 Are special force police skills enough to live in a small town?

Živa and Voranc are in their mid-thirties. They used to work as special police force officers, but after they got married, they decided to retire from the dangerous work. They move to a small town and open a self-defence school for women called Minerva. Živa and Voranc soon learn that being a stranger in a small town is not an easy life to lead, but eventually they manage to establish a small group of trainees. They are unique individuals who bring their own challenges to the group, but nevertheless, they become inseparable.

Screenwriter's bio:
Suzana Kokalj was born in 1987. She studied art history and video production. She worked as a film production assistant and manager on various projects, and as an art gallery curator. The stepping stone of her screenwriting journey was a 2018 screenwriters’ workshop Scenarnica. Since 2022 she is a part of a writers’ room on the Slovenian television POP TV.