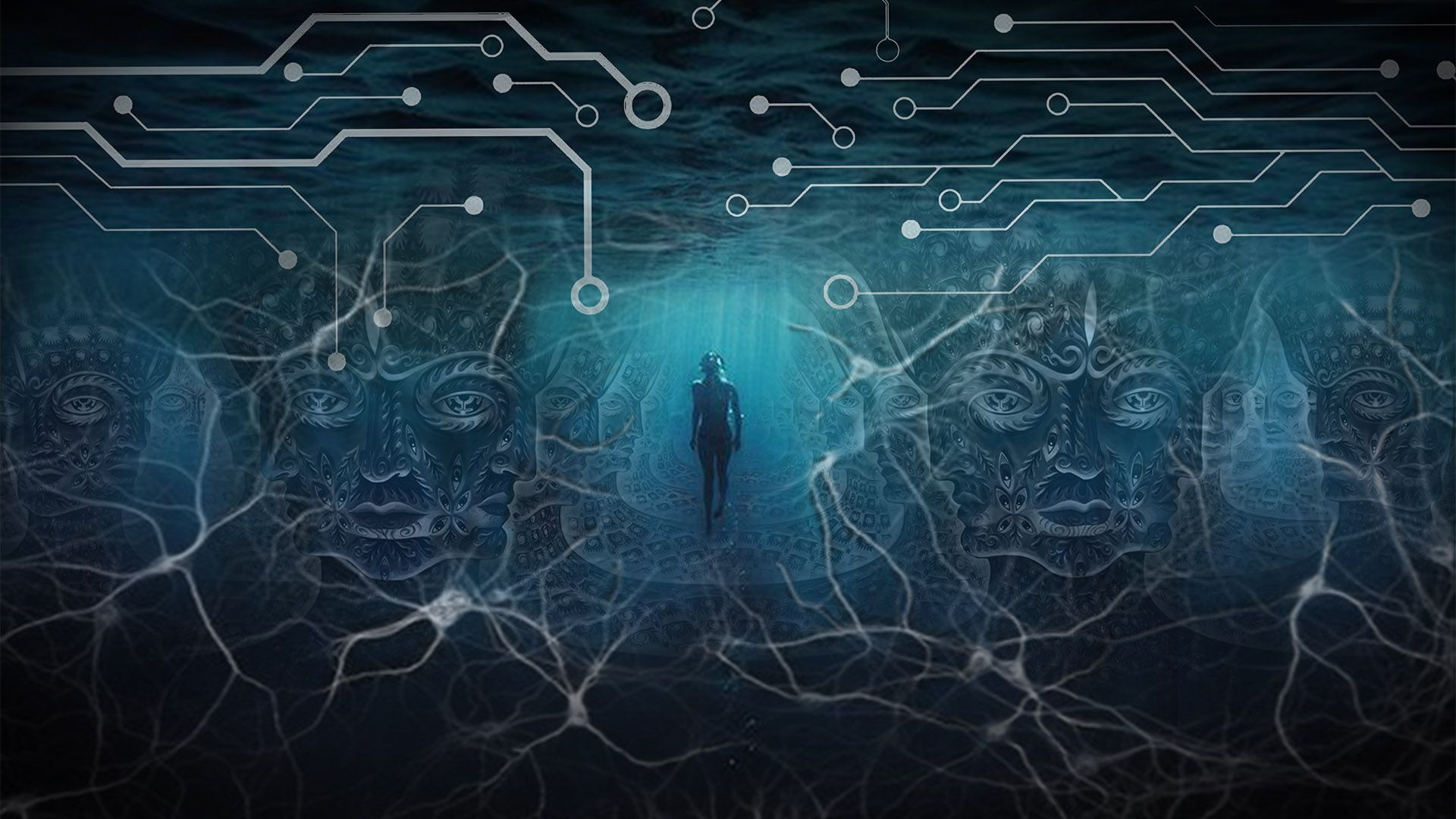 Minds of the Many

A fierce drug diver struggles to keep her twin brother on the right path, when a Neuro-Enhancer drills into his brain and draws the attention of both, the Chechen mob and the chip’s visionary creator.

Joe must rescue her chaotic brother Sam, after the prototype of a Neuro-Enhancer drills into his brain during a failed drug dive, which sparks the interests of the Chechen mob as well as the unscrupulous Asura Corporation. In dramatic twists and turns, she must play the two sides against each other and is forced to insert a second Neuro-Enhancer into her own brain, to synchronize with Sam’s mind and finally accept him for who he is. If Joe cannot free Sam from his physical pain, the chip will take his life and thus destroy the only family she still has. Minds of the Many closely follows its characters and with its Science Fiction element poses the question – Can our species evolve into something better and still remain human?

Screenwriter's bio:
Adrian Daniel Botnariu was born and raised in Germany by political refugees. His love for cinema was first ignited by his father, who used to work as a stunt coordinator on international film productions back in Romania. After having experimented with the medium in his youth, Adrian was soon invited to study film at the renowned ENS Louis Lumière in Paris. In that time, his DP work gained him a lot of success in the short film festival circuit, followed by many awards for his directing work as well.
After participating as a director in the atelier portion of the Clermont Ferrand short film festival, he decided to move to Berlin, where he would focus more on his writing. As an alumni of the 2021 writers’ lab at Kitzbühel film festival in Austria, Adrian is now in preparation for his feature debut as a director.
What sets him apart from his peers, is a clear vision and the ability for transparent communication, due to his strong technical and artistic training.

Director's note:
In these times, we define ourselves through the respective groups we belong to. Be it on the sociocultural or political level, on the intellectual or religious. We seek out the connection we desire – our own little family so to speak – and unscrupulously beat down on anyone who doesn’t belong.

Friction is necessary for progress. This is how we find out which ideas bring value to our species. Which ones should we pursue and which ones should better be dropped? These conversations need to be had. But while defining what it means to be human, we oftentimes lose sight of our humanity in the process.

The technology shown in this series is not too far off from today’s scientific currents. Human-machine interfaces are being developed in the labs of neurotech startups as well as huge companies like Meta. We are taking giant leaps towards the next level of human evolution. And that can be scary. Minds of the Many examines the chances and risks of a new technology that shall unite us all.