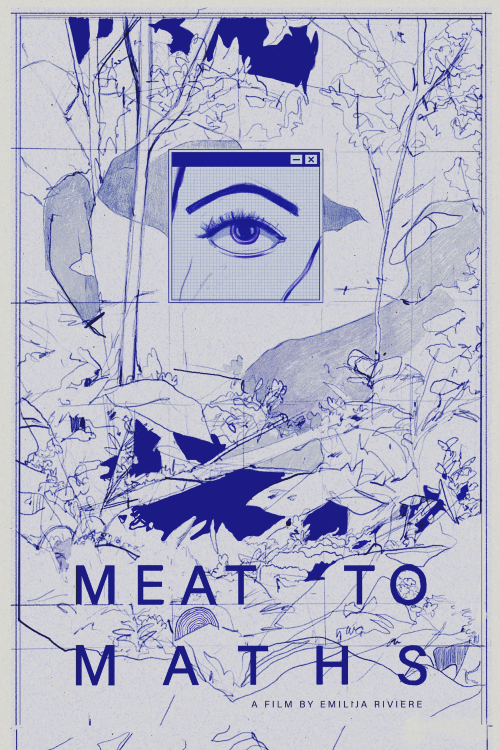 At an empathy research center, a strange sisterhood develops between withdrawn Olivia and an AI named Elle, providing the connection that their isolated lives have been missing. When Olivia confesses a dark secret to Elle, it forces them to trust each other as they are propelled into the darkest corner of what it truly means to understand the world from another’s perspective.

Emilija Rivière is a Lithuanian film director and visual artist. Her work is often multilayered connecting technology and fantasy, creating immersive narratives. She graduated from the School of Creative and Performing Arts (by New York University Tisch), where she graduated from scriptwriting courses in 2012 and filmmaking courses in 2013. She currently studies ArtScience at the Royal Academy of Arts the Hague, focusing on artistic invention in film.