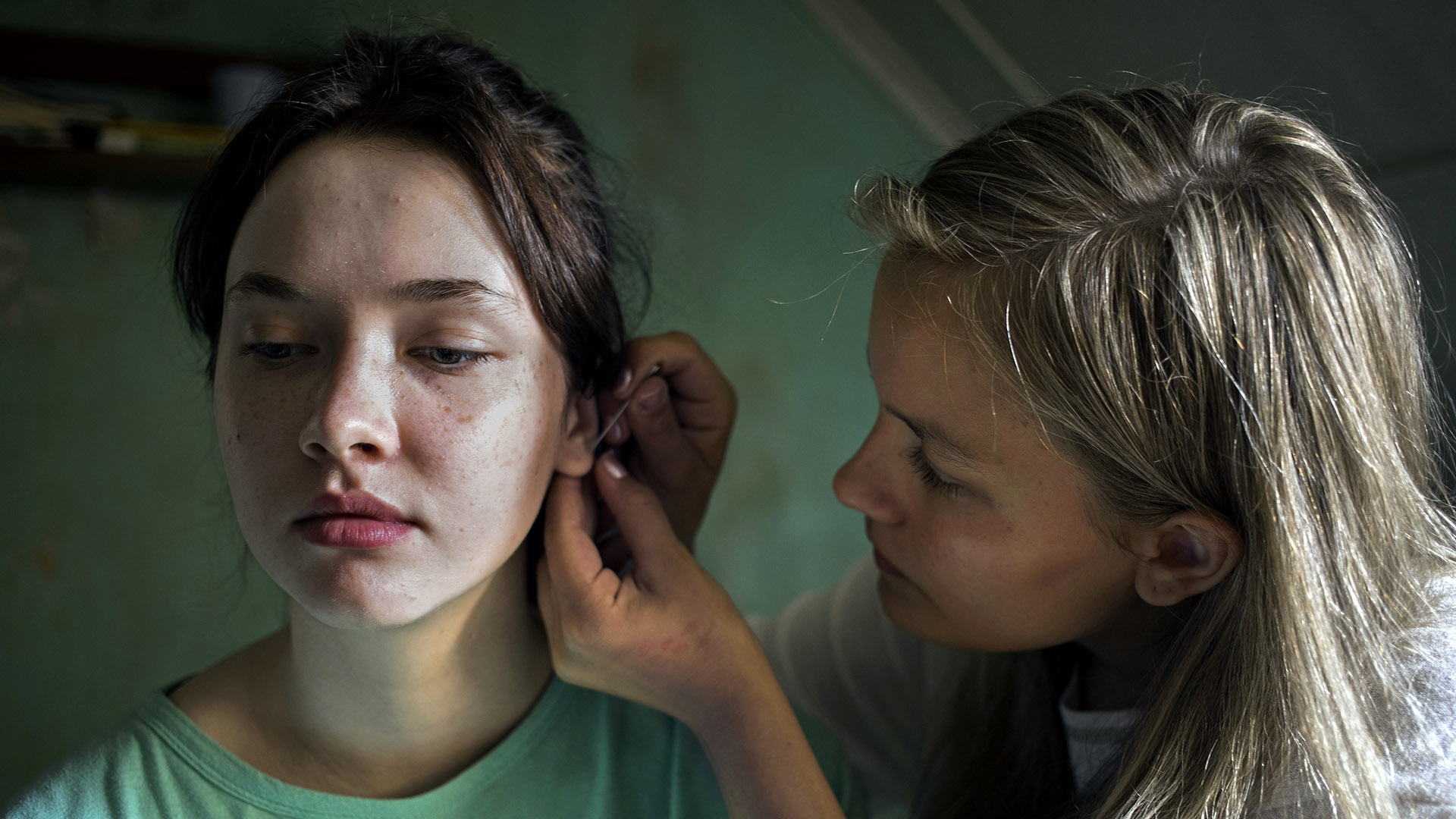 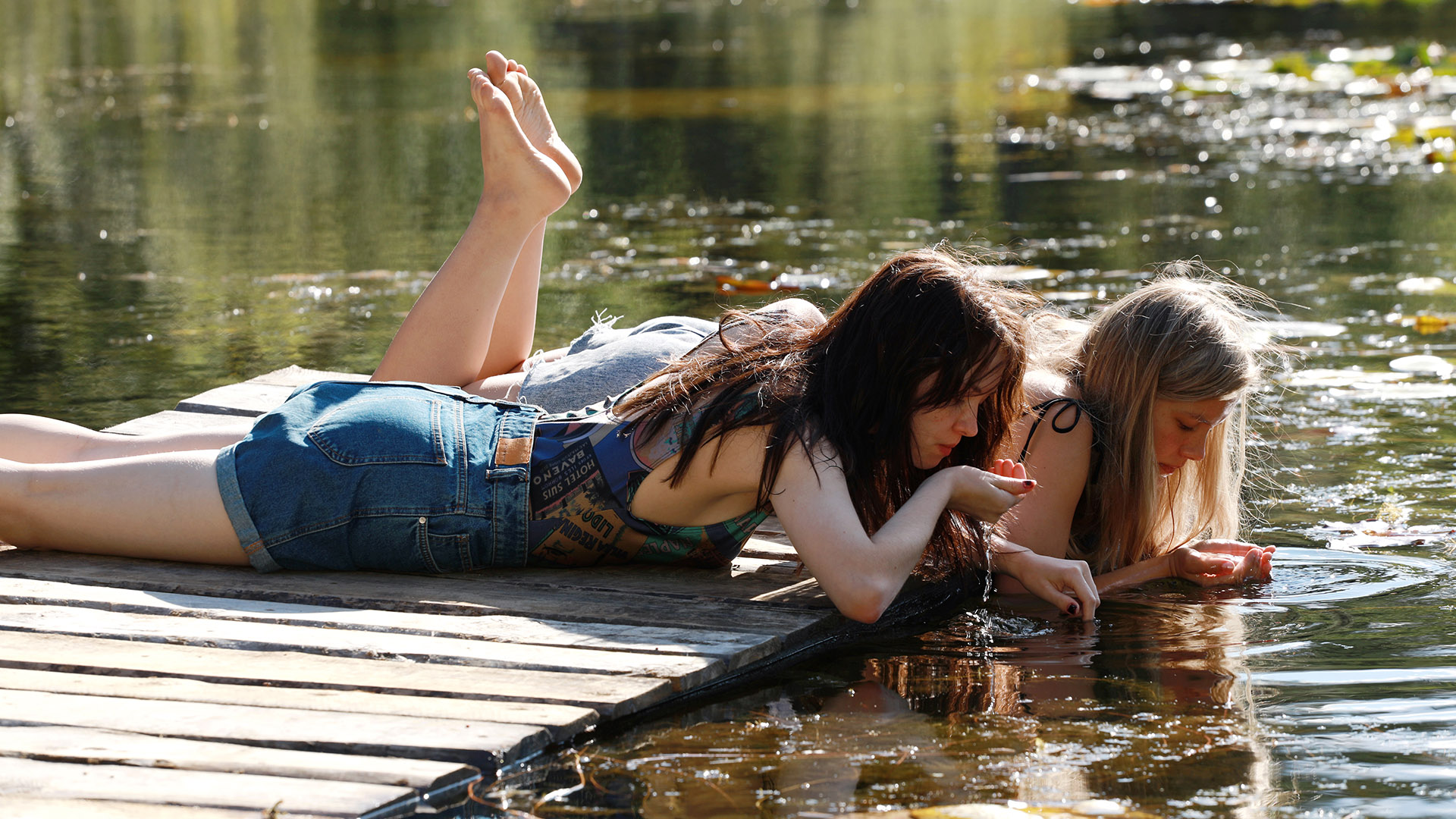 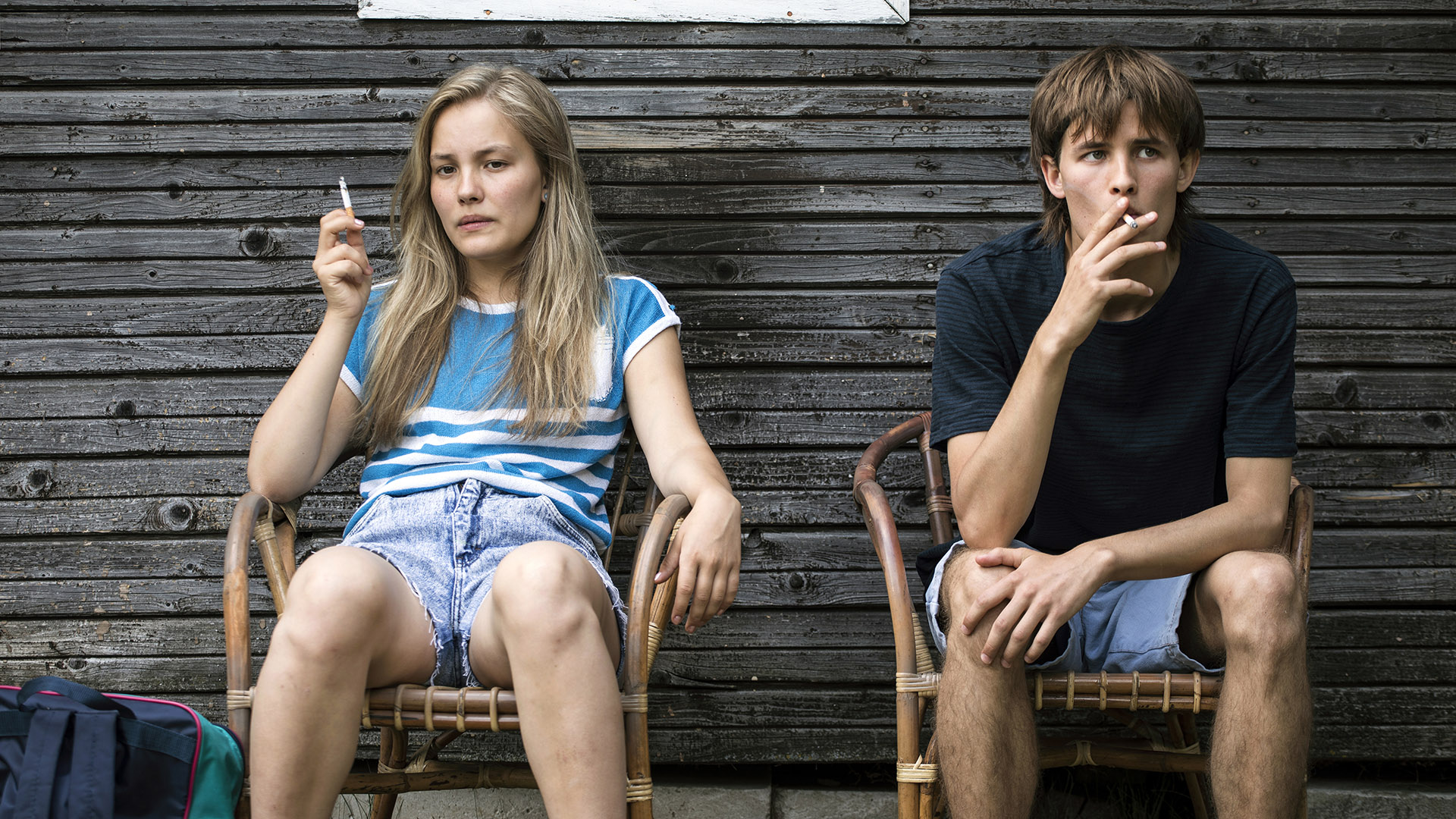 In the spring of 1986, an explosion occurs at the Chernobyl Nuclear Power Plant. At the same time, a girl called Mimi arrives in a small village in western Finland, and immediately fills 15-year-old Mariia’s life with radiating light. Twenty years later, Mariia returns home to take care of her sick mother, and memories start rising to the surface though she tries to fight them back. The summer Mariia and Mimi got to spend together two decades ago was full of fierce joy of discovering what life could perhaps be. The love they had was magical and powerful but still Mariia couldn’t save the neglected and abandoned Mimi from herself. After the summer Mimi committed suicide and years after the tragedy Mariia needs to remember the light, so that she can accept also the dark in her past. And forgive herself.

Director:
Inari Niemi (born 1978) is a Helsinki-based film director and screenwriter. She has directed the documentary feature Robin – The Movie (2012), and fiction features Summertime (Kesäkaverit, 2014) and Wonderland (Joulumaa 2017). The latter two were Jussi-award nominees for best film, and Wonderland was also a nominee for the best screenplay.
Her latest works include the praised short film Girl Thing – a part of Tuffi Film’s awarded Force of Habit anthology series sold by TOTEM FILMS, and My Husband’s Wife, 8 x 42” series produced by Lucy Loves Drama with Studio Hamburg and YLE.

Production company:
Lucy Loves Drama is a production company with a passion for stories, people and the art of cinema. We want to tell stories about important issues, stories that are universal – stories that make us laugh, cry and above all, bring comfort to the audience and help us get through everyday life. We want to make cinema that makes the world a better place to live in – to entertain, bring joy and warmth, make an impact on people both emotionally and intellectually.