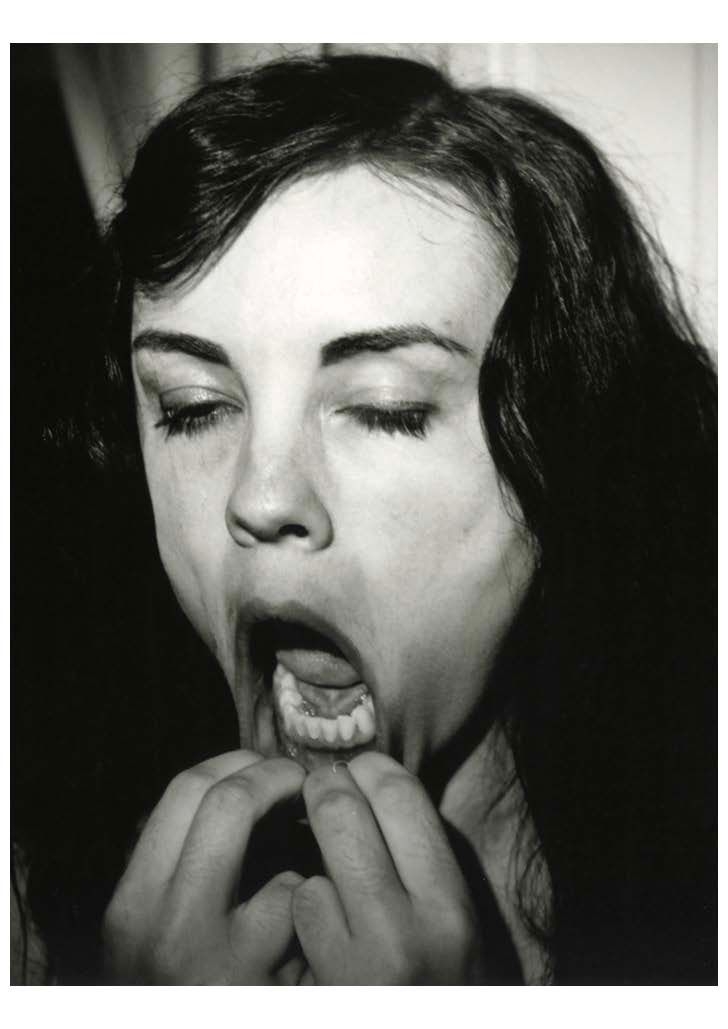 A mysterious man appears out of nowhere, making a group of women follow him on a surreal journey into madness. During the process, the women mysteriously transform their genders - turning them into men. However, when a woman from the group kills the man and flees, it ultimately leads to the bloodiest gender battle of our time!

Director's statement:
LEVITATING SKIN is a surrealistic allegory about the consequence of the behavioral influence societal norms have on our lives.

Although it has become more common to understand gender as a partly culturally determined phenomenon, which changes as society changes its perception of what it means to be a man, woman or something third, one can still wonder about our constant need to categorize and classify our fellow human beings by gender, in order to 'better understand' and give them 'identity'. Each individual develops its gender identity in a form of interaction with the gender norms in society. So you are not born to be a man or a woman in a very specific way; instead, one's gender identity develops depending on the society one lives in.

So, what does it take to disrupt this social structure? The allegory is told in a surreal universe where the gender definitions are fluid. Herein lies the core and soul of the film. Playing with the audience's perception of the genders"

Production note:
LEVITATING SKIN is the second feature of Jonas Kærup Hjort, the director of THE PENULTIMATE. We are happy to continue working with Jonas, who is challenging genres and exploring new territory with his distinct style and visual approach to filmmaking.
Jonas’ unique style set in absurd universes, epitomises the type of films - across fiction/non-fiction - that we like to produce: highly artistic works, with an urgency to be told. Also it gives us an opportunity to break away from the many socio-realistic films made in Denmark.
Jonas' second feature will again combine a strong visual filmic style with a unique humanistic tale. LEVITATING SKIN is a surrealistic allegory about the impact of the behavioural influence that societal norms have on our lives.
With LEVITATING SKIN, Jonas wants to explore how we perceive gender, and our need to define gender, set in a surreal world, in order to highlight the absurdity of this need in humans and society.

Currently, LEVITATING SKIN is in development with a 2nd draft in place.
The project has gone through four successful rounds of development financing provided by the Danish Film Institute. 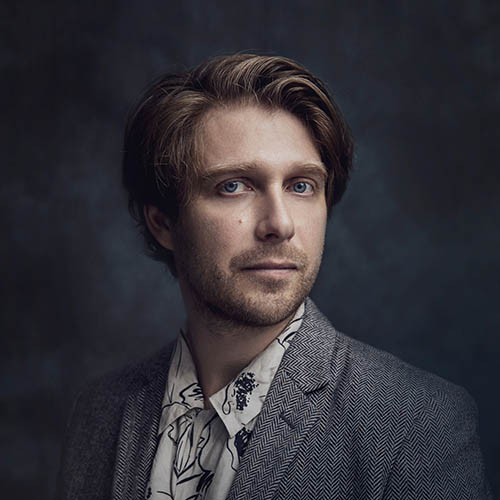 Jonas Kærup Hjort (b. 1983) has graduated as director from the National Film School of Denmark in 2017. His graduation short "In a Month" won three awards at the Danish Ekko Shortlist Award in 2018. Hjort makes his feature film debut with the black comedy "The Penultimate" (2020).