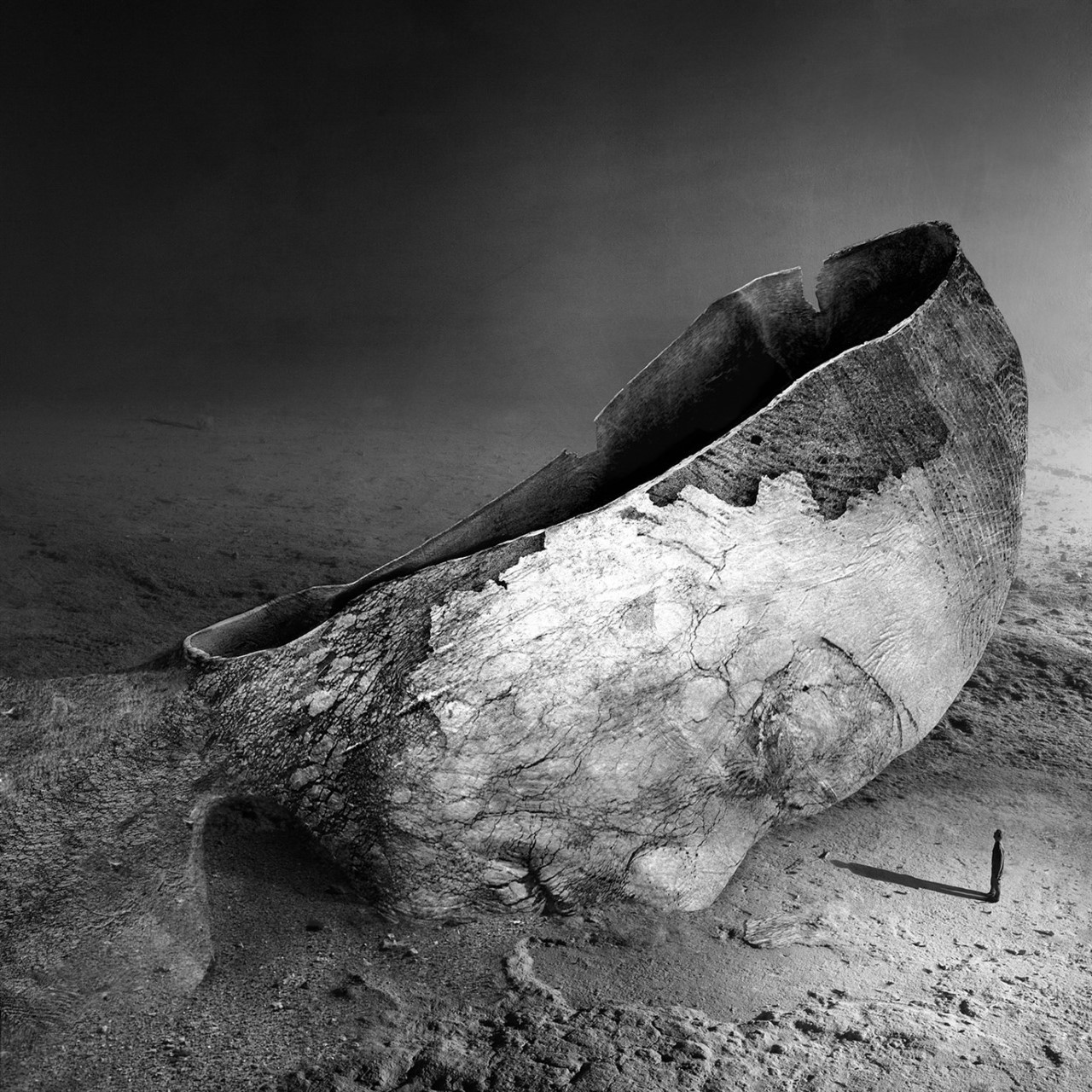 After her husband – an astronaut of a successful Soviet space mission in 1986 goes missing, Maria – a young nurse, embarks on a journey to find him by any means necessary. All tracks lead to a popular and mysterious figure of a soviet hypnotist - Lazlo Kovach, who conducts his retreat on an island shot from the outside world. Maria soon learns that island holds many more secrets, some better left unknown.

Aija Berzina has graduated European Film College in Ebeltoft, Denmark, and the Latvian Academy of Culture in Riga. Her first film as producer was the daring documentary by Ivars Zviedris – Documentarian (VFS Films, 2012) which was awarded Latvia’s national award for the best film and premiered at Dok Leipzig. Her next – and the first from her company TASSE FILM – Renars Vimba feature fiction Mellow Mud (2016). Premiered at the Berlinale, it won a Crystal Bear for best film in the Generation 14plus program. Her latest productions include titles like Oleg by Juris Kursietis and Finnish co-production Dogs don’t wear pants both selected for Quinzaine, Cannes 2019. Since 2014 Aija is also first chair of the Film Council in Latvia, and since 2013 – president of the Film Producers Association of Latvia. In 2014 Aija founded the Riga International Film Festival.

Kristina Martinuka, born in 1990 in Jelgava. Studied in Riga Ethnolinguistic Gymnasium. After school went to London to study Film Studies in Roehampton University, majoring in directing. After graduating returned to Latvia and started working in film production.

Founded in 2011, Tasse Film is mainly focused on producing high quality fiction films, working with both established directors as well as discovering new talents and bringing them to international market. Company’s latest titles include films like Oleg by Latvian director Juris Kursietis (Latvia, Lithuania, Belgium, France) and Finnish coproduction Dogs Don’t Wear Pants both of which premiered in the Director’s Fortnight programme in Cannes 2019.