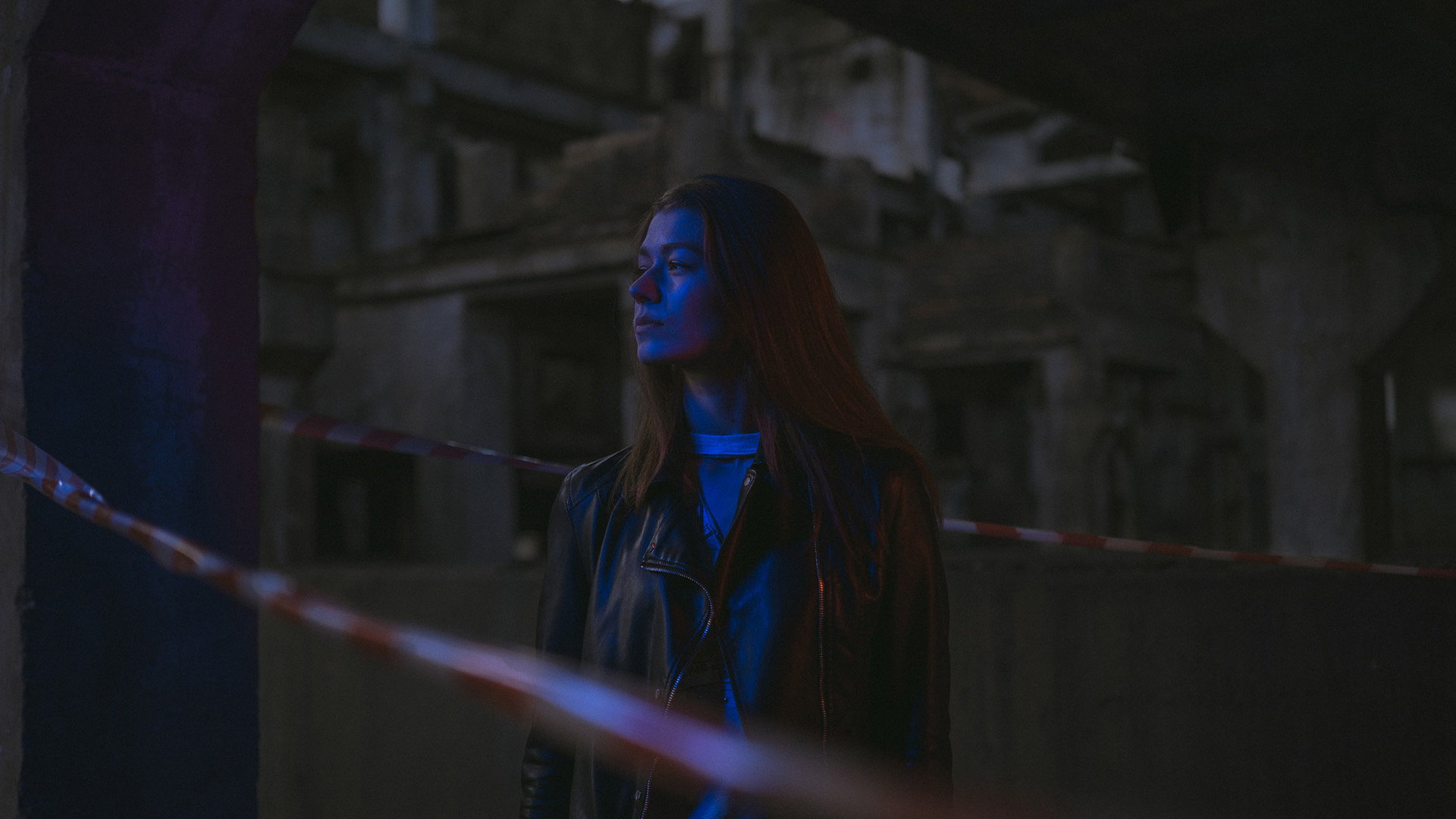 Lea is a cyber security expert on her way to a sabbatical. Nina is a rising star of investigative journalism with a grudge against her colleague Peter. When Peter is found dead and Lea’s only friend and colleague Sebastian is kidnapped, the two women are brought together to find out what happened to their loved ones, using their unique skillsets and annoying the hell out of one another in the process. Their joint efforts put them on a path to uncover a dark scheme behind the upcoming parliamentary elections that threatens to take over the country’s internet and with it, the freedom of speech.

Screenwriter:
Anastasia Hoppanova has been working in the advertisement industry for the past 7 years and producing/writing/directing short films whenever she got a chance. She has completed 4 short films. All of her projects are a bright mix of cultures and have been produced in France as well as Slovakia, in either English, French or Slovak languages.
In 2019 she began working on her debut feature film, Into Dust, which is set to premiere in the spring of 2022 in Slovakia.

Producer:
Lukas Teren was Born in Czechoslovakia to a family of two artists. He followed in his mother’s footsteps and studied photography, but later on decided he needed an upgrade. Moving pictures seemed like a natural choice. After graduating from the Academy of Performing Arts in Bratislava, he went on to work as a camera operator, learning from some of the best DPs in our country. Eager to be the best version of himself, he sought additional knowledge at masterclasses abroad, especially in L.A. The hard work paid off and he got his first big gig on a feature film as a DP. It was a very formative experience, and led him to experiment with the role of a director and producer. He has tried this role on several short projects and he’s currently working on a feature documentary called “Space Cowboy.”