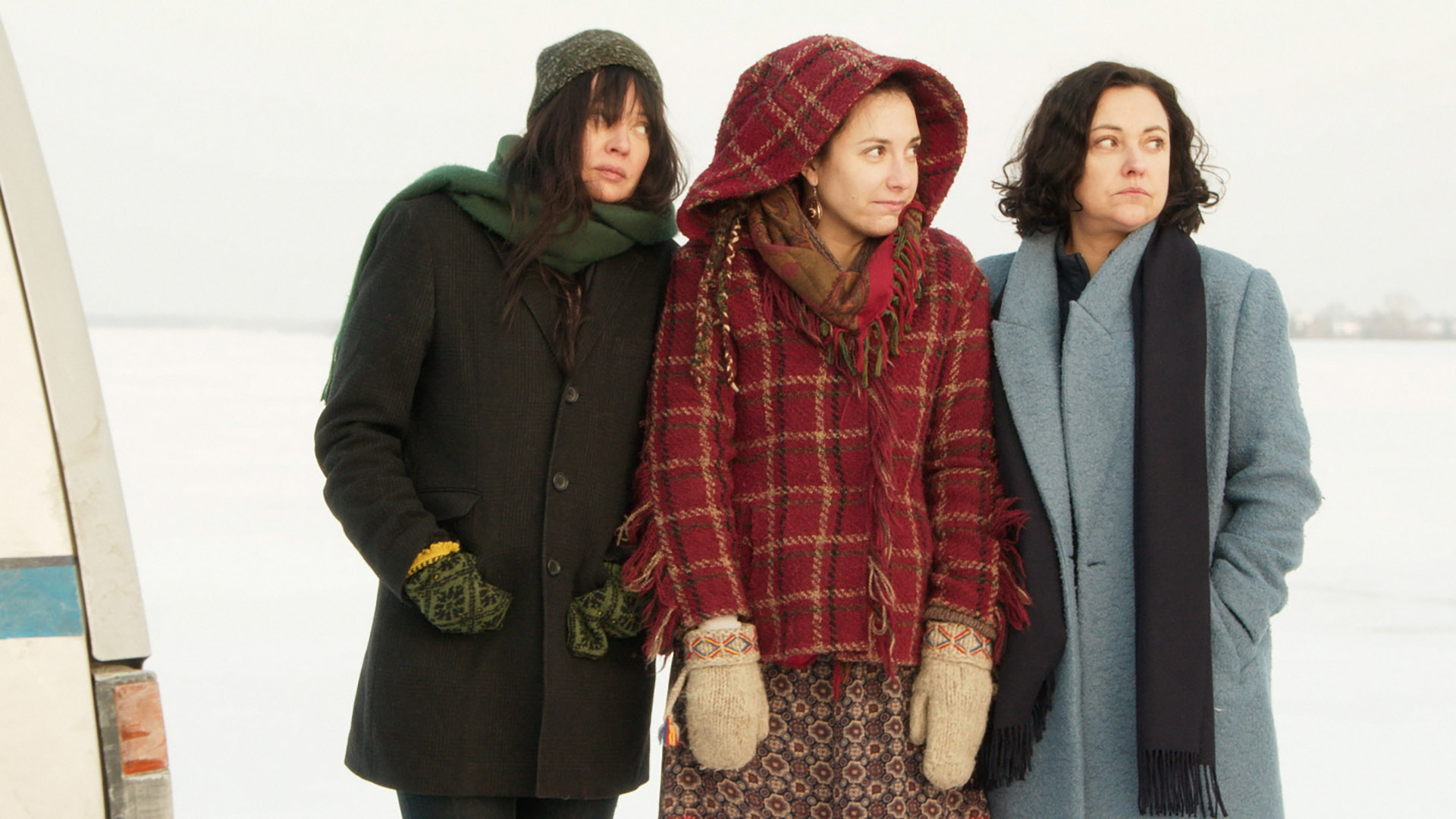 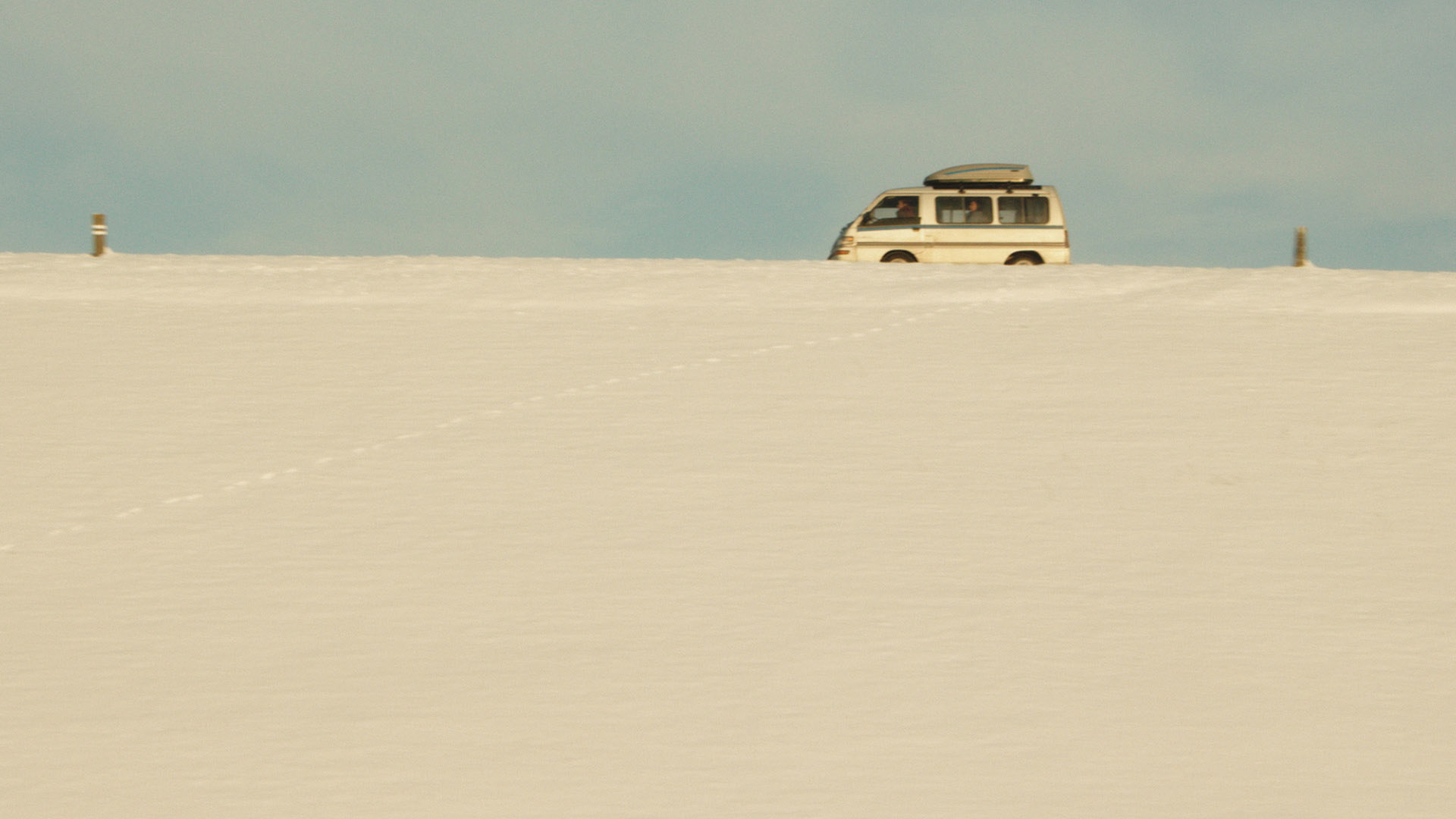 Three sisters, dead broke and disconnected from each other, travel around Europe with their mother’s corpse on top of their van, trying to minimize transportation costs. The idea is to get her home, legally or not. The trio has to talk, reminisce, and maybe even admit that underneath their fantasies of perfection — these are women in a desperate search for freedom.

Director:
Elza Gauja graduated from the Latvian Academy of Culture as a film director, later studied acting and currently is doing her master studies in film directing. Elza has starred in theatrical performances and has won the Best Actress award at the Performing Arts Festival Autumn of the Patriarch. She also performs in feature films and was nominated for the Latvian Film Prize Lielais Kristaps as the Best Actress. Elza is currently finishing her two debut feature films: the documentary Dream Isle. A Requiem and her feature dramedy Keep Smiling, Mom!.

Production company and producer:
After completing his screenwriting studies at the Latvian Academy of Culture, Andris Gauja has produced, written, and directed both documentaries (including the award-winning Family Instinct, (2010) and narrative films (Keep Smiling, Mom! (coming in 2022), Nothing Can Stop Us Now (2019), The Lesson (2014). Riverbed is a full-service film production company focused on auteur-driven narrative storytelling with a strong emphasis on powerful imagery. We believe in challenging our limits, not limiting our challenges.