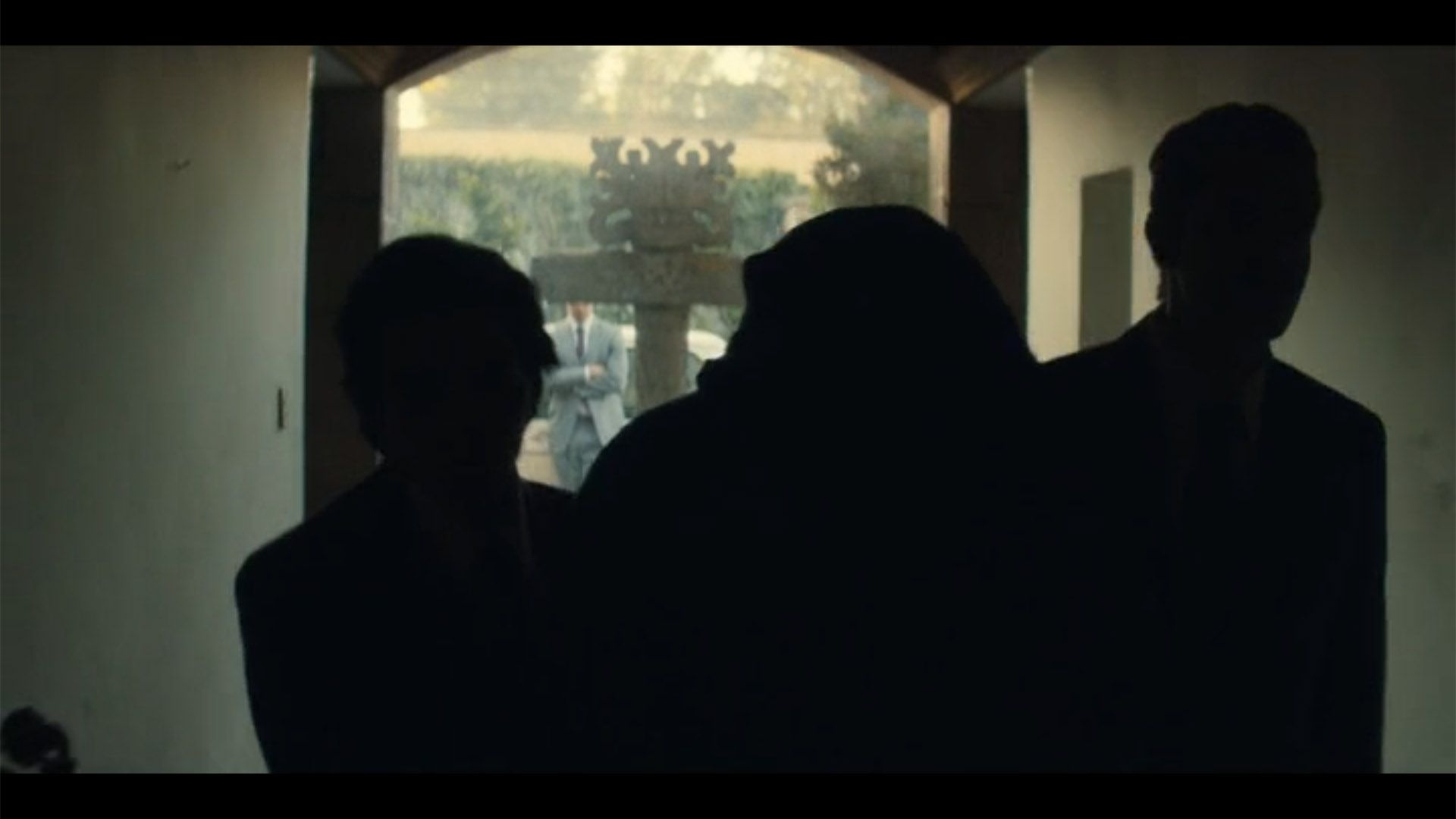 After his dad dies, ARION (23), who led a quiet life in Italy, discovers he is heir to an Albanian clan of marijuana farmers. But his uncle ERVIN (26), a sworn virgin, challenges his succession.

Arion (23) has always led a quiet life in Italy. Ervin (27), a sworn virgin, has always been a right-hand man to his older brother Elion, heir to the Sinanaj family and one of the most powerful marijuana growers in Albania. After Elion's murder, Arion's existence as the man's bastard son is revealed to the rest of the family: so Arion is dragged against his will into their internal power plays, ousting Ervin in the line of succession... Just as a blood feud is about to begin. For better or worse, the two of them represent the younger generation of the Sinanaj family and will have to forge their own fate.

Screenwriters' bios
Born in Genoa, during academic year 2009-10 he took part in an exchange program and lived with a host family in Germany. He speaks and writes fluently in Italian, English and German. Always attracted by audiovisual storytelling, he moved to Rome to graduate in screenwriting at the Centro Sperimentale di Cinematografia in 2014. In Rome he’s been working as a screenwriter and assistant director on various short films and collaborates on the writing of stage plays. In 2018-19 he attended the master's programme for TV series writers Serial Eyes, at the DFFB school in Berlin. He has worked as author for, among others, Lailaps Films (DE); Beauvoir Film (CH); Fabula Pictures, Cross Productions, Sergio Bonelli Editore (IT). As development consultant, he supervised all Eliofilm projects in 2020; he then moved to EndemolShineItaly since 2021. He wrote Body Odyssey, currently in post-production. The film is an Italian-Swiss co-production shot in English, with Julian Sands and Jay Fuchs.

Producers' bios
Ariens is a Producer developing bold stories, with strong universal values, aiming to resonate with global audiences. Creative and curious, he loves movies' capability of bringing people into fragments of lives that they would never experience otherwise. Obsessed by music, details, worship scripts like a cult.

Believe it or not, he’s also kind and fun.