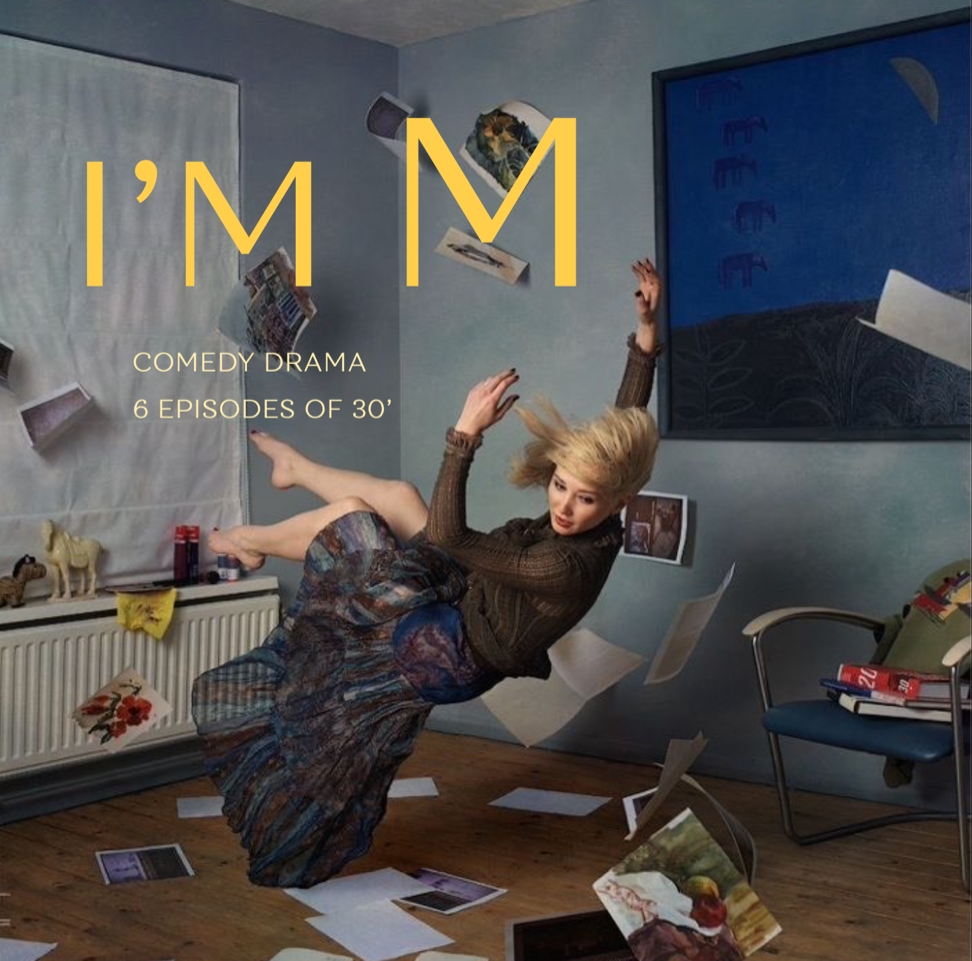 Maja 42, pretends to be 36, is a visionary scientist. She runs a successful start-up that produces innovative, life-saving products. When she loses control over her private and professional life Maja has to learn why other people's health and happiness can't be more important than her own needs. A touching dramedy about womanhood in contemporary Poland.

Maja Roj, 42, pretends to be 36, an overachiever of Polish science and a biotech business owner dreams big of saving the world with her innovations. While facing all the challenges of a woman in contemporary Poland Maya engages in casual love affairs, yet no one can access her inner life. One day her world gets shaken to the ground. The business angel, who has been securing the financial condition of Maja's company for years, decides to retire and "offers" his daughter as a replacement. At the same time, doctors inform Maja that she has just entered the stage of early menopause. If she wants to become a mother (or not), it's the last moment for a conscious decision. As they say - crisis is the point of true beginning. Maja has to embark on the challenging trip to herself when finding her real-life purpose will mix with the attempts of regaining control and establishing genuine relationships with people she least expected.

Screenwriter’s bio
Monika writes and consults fiction movies, TV series, documentaries and animations. As a script consultant and screenwriter, she has cooperated with various Polish film production houses (Endemol Shine Poland, Canal +, Akson Studio, TVP, Platige Image, Alvernia Studios) as well as foreign ones (Film.UA Group - Ukraine). Monika also develops fiction and documentary projects with independent producers and directors with a unique focus on countries of Eastern Partnership. She is a member of the Polish Screenwriters Guild and vice-chairperson of the board of the Swedish non-profit organisation B2B Doc - Baltic to Black Sea Documentary Network, with which she regularly cooperates as a storytelling tutor. Parallel work with fiction and documentary inspires Monika’s writing in search for the transgression of various levels of reality, human choices, motivations and dreams.

Producer’s bio
Anna is an experienced film & TV series producer, entrepreneur, lecturer, and strategist. In 2015, she co-founded Match and Spark, a production company and one of the leading talent agencies in Poland. Anna has many years of experience working on international co-productions. With a passion for working with outstanding filmmakers, she excels at combining her entrepreneurial thinking and business skills with the arts. Anna serves also as a Board Member of Lodz Film School.

Anna has worked as head of original productions and coproductions at CANAL+ Poland. Prior to that, she co-produced the full-length documentary In the Name of Honor, alongside RatPac, and the full-length documentary Who Will Write Our History, directed by Roberta Grossman and produced alongside Executive Producer Nancy Spielberg. While working in Alvernia Studios Anna co-produced Arbitrage, starring Richard Gere, Susan Sarandon, and Tim Roth, and Vamps, starring Sigourney Weaver.