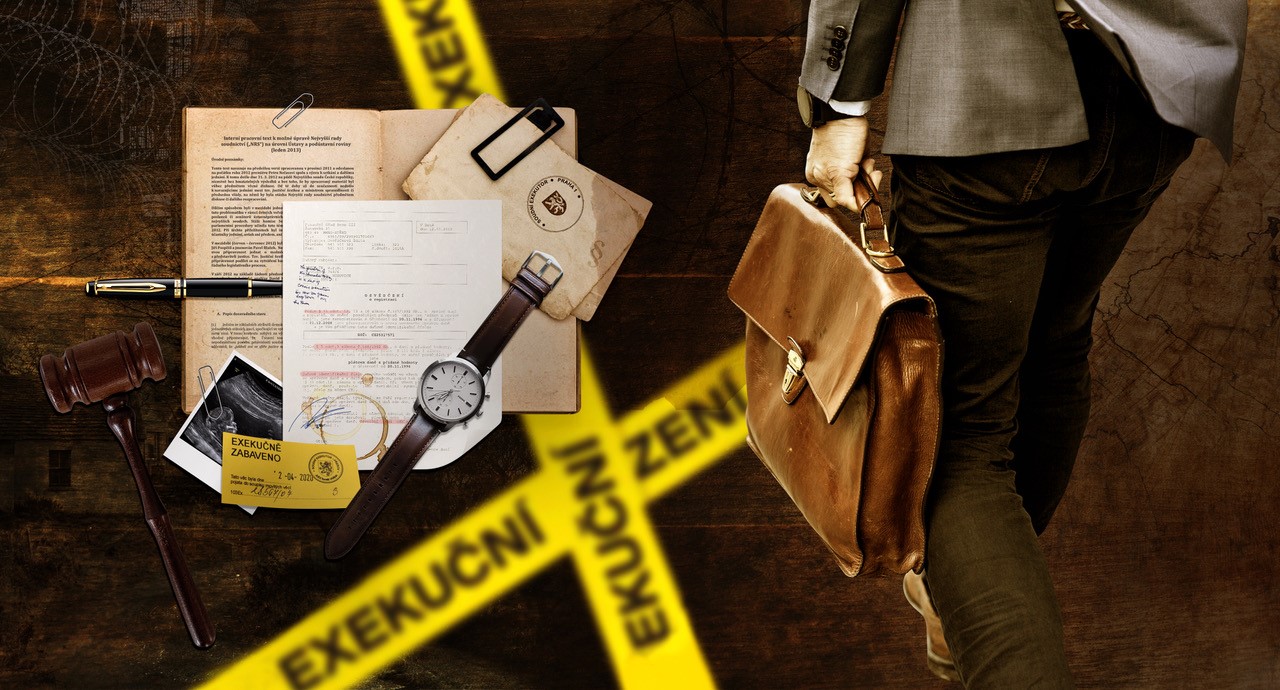 Welcome to a forgotten corner of Bohemia. Poverty is rife and local inhabitants often struggle with debt and property seizures. Enter Hugo & Co, a law firm intent on championing those robbed or cheated by loan sharks and financial predators.
Fallen aristocrat Hugo – a brilliant legal mind, but flawed genius with an impenetrable moral code – is released from jail. Unable to practise in court, he hires Žofie, a sharp, idealistic – and pregnant – young lawyer. Her alluring empathy and idealism set the stage for a struggle with the diffident Hugo. A reluctant Robin Hood, misanthropic Hugo says his business is “not a bleeding-heart charity”. But, as they win one case after another, Hugo and Žofie come to realise that the curtain is about to rise on the identity of the puppet master behind the financial machinations, and he is closer than they could ever imagine.
Each episode is built around a classic legal procedural drama, in which Hugo and Žofie unravel an individual case, often inspired by true events that resonate with a Czech and international audience. Characters include an intrepid reporter and the estranged son of the puppet master, supporting the larger story throughout the series as our main characters’ fight with the local oligarch reaches its climax.

Tomáš Plhoň is writer/presenter of comedy show Vysoká škola života (University of Life) and stand-up comedian on Comedy Club (both Comedy Central). He is script editor on docu-realities such as Undercover Boss (TV Nova), writer for fan-favourite YouTube show Souboyz, and co-writer on a new series in development at TV Nova. He heads independent theatre project Arte della Tlampač.