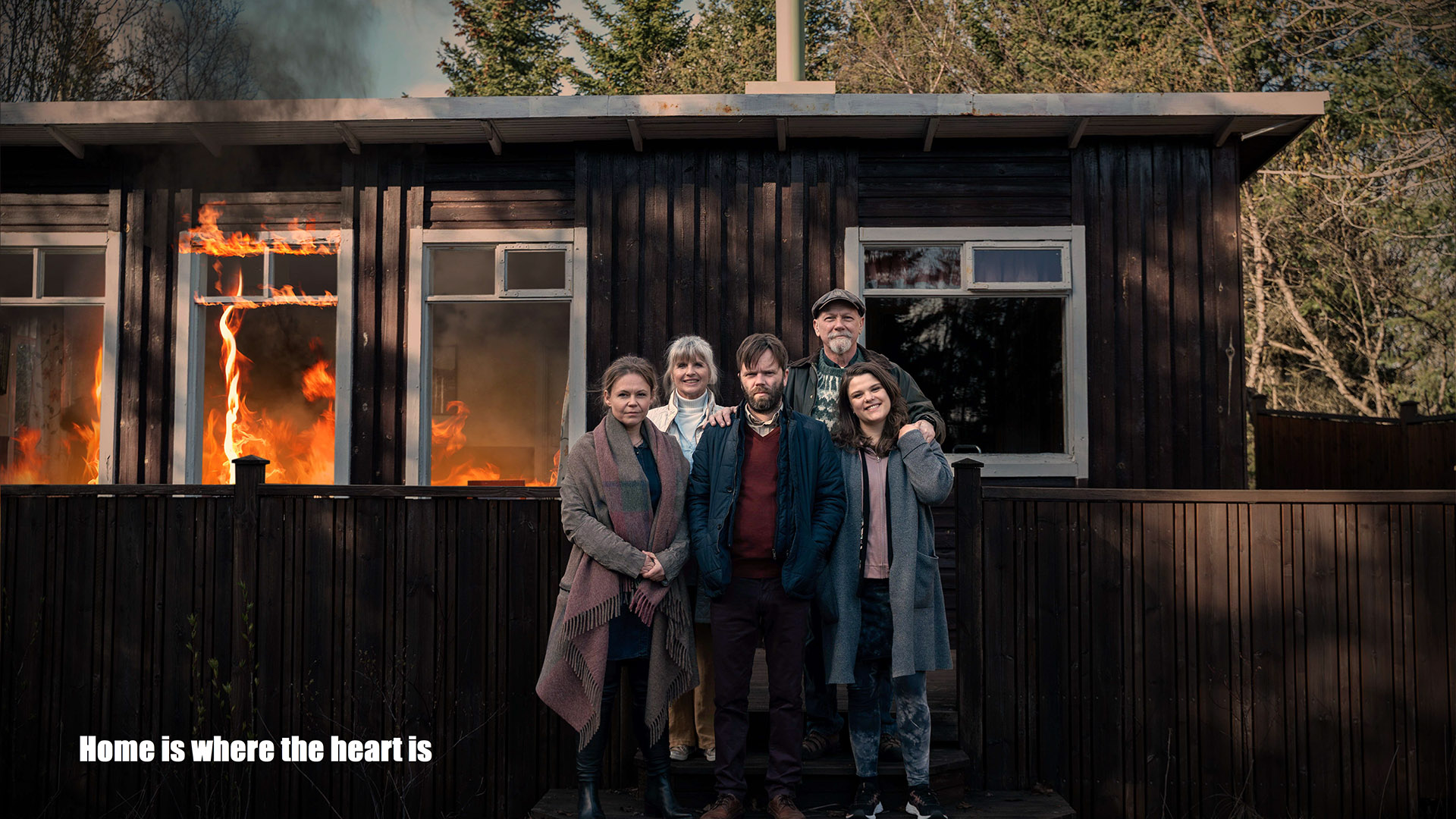 Home is where the heart is

Home is where the heart is is a character-driven drama series that tells the story of a dysfunctional family, where two generations reveal issues and complications found in every one of us regardless of race, class or place of birth. When Lóa (70) becomes ill, Arndís (45) her oldest daughter, tries to convince the other siblings to let her take over what they inherited after their father’s death by using her abundant charm and power of persuasion. But as her destructive behavior increases, old wounds open up and family secrets that nobody dared to talk about arise with dire consequences.

Tinna Hrafnsdóttir is an Icelandic director, actress, writer and producer.
She is an alumnus of Iceland University of the Arts, Reykjavik University (MBA), TIFF Filmmakers Lab and runs her own film production company, Freyja Filmwork.
Tinna has made two award winning short films, Helga 2016 and Munda 2017. Her first feature Quake is now world premiered at Black Nights Film Festival.

Production company and producer (500 characters max):
Guðný Guðjónsdóttir has a vast experience in the film industry for the past sixteen years she has held various leadership positions at Icelandic production companies, such as CEO of Sagafilm (2015-2017), the largest independent production company in Iceland.