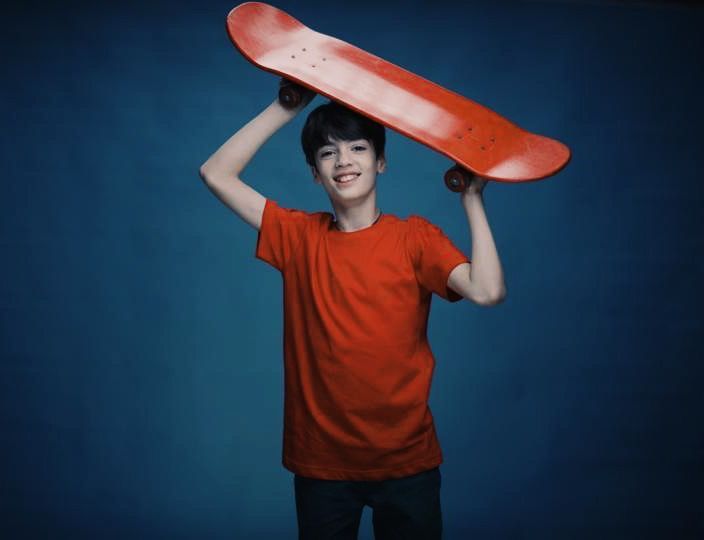 GOVERNMENT OF CHILDREN is an aspirational and social awareness-driven pioneering global documentary franchise. Our core intention is to facilitate and to document a playground for children in which they would have the power to reshape the political and social reality we and they will live in. We aim to empower children from diverse categories to see themselves as leaders and to imagine a future in which they would feel comfortable to exist. Their visions would be discussed and archived in a visionary documentary film, addressed to young generations (but also secretly aiming to reach the adulthood).
In the short term, our goal is to empower children to design their societal future. In the long term, we would ideally love to follow-up on the visions of the children (to reiterate the project in 5, 10, 20 years) and to expand the project in numerous other communities internationally. We believe that by continuing to do this, we could reach holistic versions of our societies.