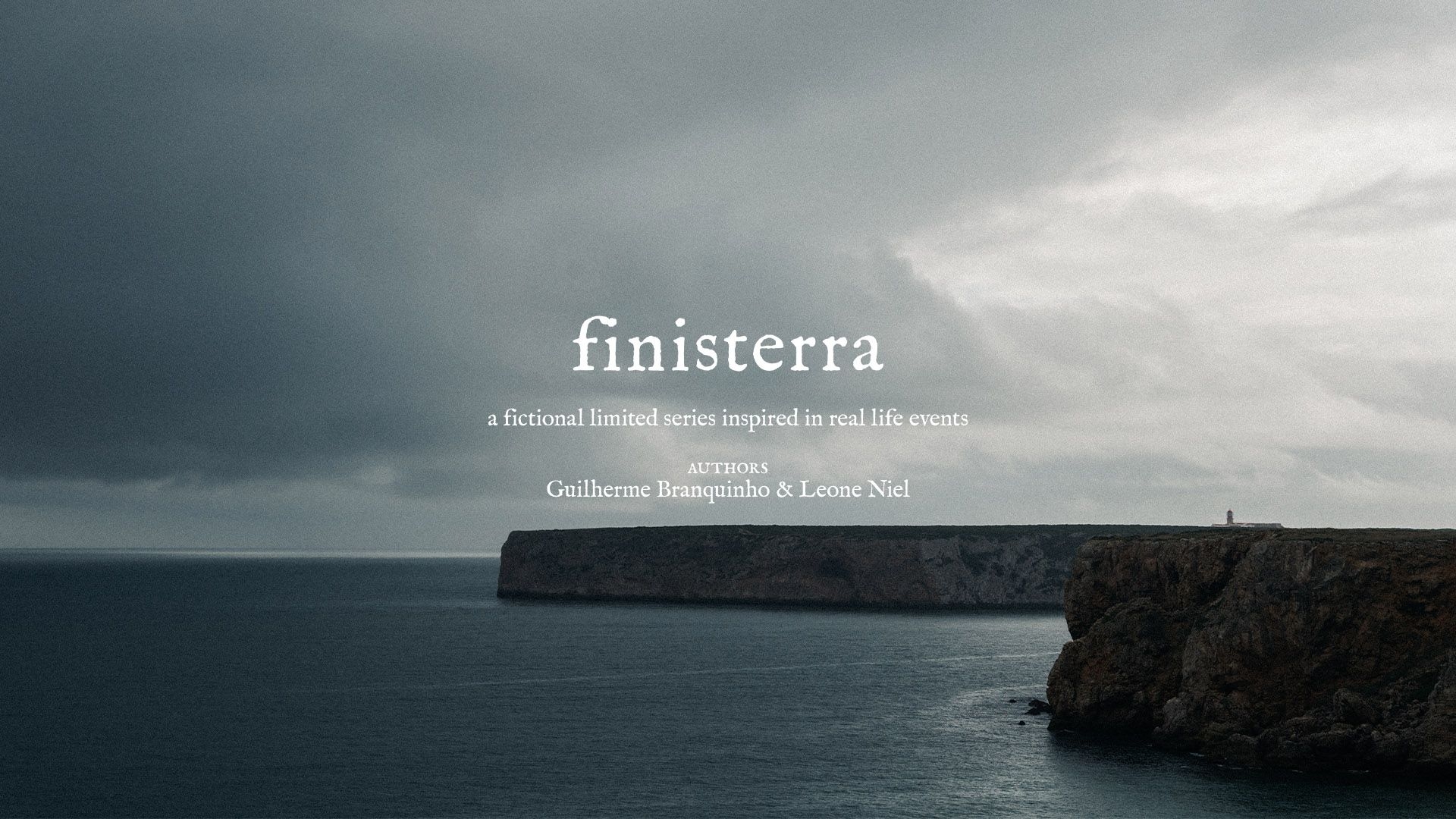 At the height of World War II, a young orphan is accused of conjuring the devil in the isolated town of Aljezur. Determined to prove her innocence, she’ll hunt the witch that haunts her community, only to reveal the true evil behind the growing Nazi presence in the south of Portugal.

At the height of World War II, while Lisbon declares neutrality, the isolated town of Aljezur on the far western tip of Europe bears witness to weekly German air raids over British ships sailing along the coast. The authorities do nothing as a way to pacify the peasantry, anxious with the likelihood of a full fledged war sweeping across the region. Fearful and abandoned, they turn to superstition, accusing a young orphan, Celeste, of conjuring the devil and cursing their land. Determined to prove her innocence, she goes in search of the dreaded witch that killed her parents and haunts the community since her childhood. In this coming of age tale, truth will triumph over myth as Celeste journeys through the dark depths of her past, uncovering not only the truth behind her parents’ murder but also the real culprit behind the growing Nazi presence in the south of Portugal.

Screenwriters' bios
Guilherme Branquinho, director-screenwriter, studied Film Production at the University of Westminster and earned a Master’s degree in Film Philosophy at King’s College London. His film Vortex won best Portuguese short film at MOTELX. His short documentary Clearing about a young artist’s creative process is being sent to festivals around the world. As a screenwriter he worked on the feature Great Yarmouth, which premiered at the San Sebastian Film Festival this year and on two Brazilian TV series in financing. As editor he worked on Sara, a series which won a Portuguese Academy Award for best of its kind. In 2020 he won a nationwide series screenwriting competition promoted by Netflix and the Portuguese film institute, which received over 1200 submissions, with his project “Finisterra”. He co-wrote three series and edited Sara that won Best Series at the Portuguese Academy Awards.

Leone Niel, director and photographer based in Lisbon has looked to visual arts as his form of expression since early age. Before applying to the National Film Conservatory in Lisbon, he wrote and directed a few experimental short films that circulated the national film festival scene. After graduating in Direction and Cinematography, he worked as Cinematographer and Camera Operator. Then he joined the acclaimed production company Ministério Dos Filmes as a “young promise”, and started working as an assistant director for Marco Martins and José Pedro Sousa, exploring the different sides of directing, photography and editing. Since then, he has directed and photographed campaigns for multiple brands. The year 2020 was marked by the attribution of the first prize for “Writing and Script Development” to his fiction project Finisterra, created in co-authorship with Guilherme Branquinho, in a national competition promoted by Netflix in collaboration with Portuguese Film Institute (ICA).

Gabriela Giffoni is a screenwriter with more than nine years of experience in screenwriting rooms, project consulting, development of bibles for series and film scripts. Graduated from the Federal University of Rio de Janeiro in Audiovisual. Among her major works are the Emmy-nominated series The Mean (2017, FOX Premium), the children’s series Valentins (2017, Gloob) and the crime drama The Negotiator (2022, Amazon Prime). She worked as a permanent screenwriter for the creative nucleus of the production company Zola Filmes and as organizer of the projects of the Porta dos Fundos channel. She is currently in the writing room of a horror series to be produced for Amazon Prime BR, in the development of a biographical series to be produced by Brigitte Filmes and in the writing room of the series Finisterra (Take It Easy). She wrote and directed some short films. Her film Echo of a punch on the bone was shown in numerous festivals, including IndieLisboa and Caminhos do Cinema Português.

Producers’ bios
Frederico Serra studied Expression and Audiovisual Communication Techniques at Escola de Artes António Arroio and enrolled the Advertising Production and Directing course at the Externato Certomodo. He attended the "Actor Directing" workshops at Raindance of London with Patrick Tucker and "Directing for Film" at Four Corners with Peter Ellis. He is one of the founders of TAKE IT EASY, a 20-year-old independent production company based in Lisbon, focused on telling good stories. As a producer, titles such as the acclaimed series Odisseia and the feature film Sadness and Joy in the Life of Giraffes, which premiered at the Guadalajara International Film Festival, stand out. He was the president of the APCA (Portuguese Producers Association) from 2019 to 2021. Currently he directing the anthological series Lusitânia, with financing support from RTP (Portuguese public television).

Productoon company profile
Based in Lisbon, Take It Easy is a Portuguese independent production company working
since 2001. We are passionate about stories with a multi-layered spectrum, in either film,
television, commercials or animation. For us the world has no barriers and we’re always open
for new partnerships to develop innovative and challenging projects.