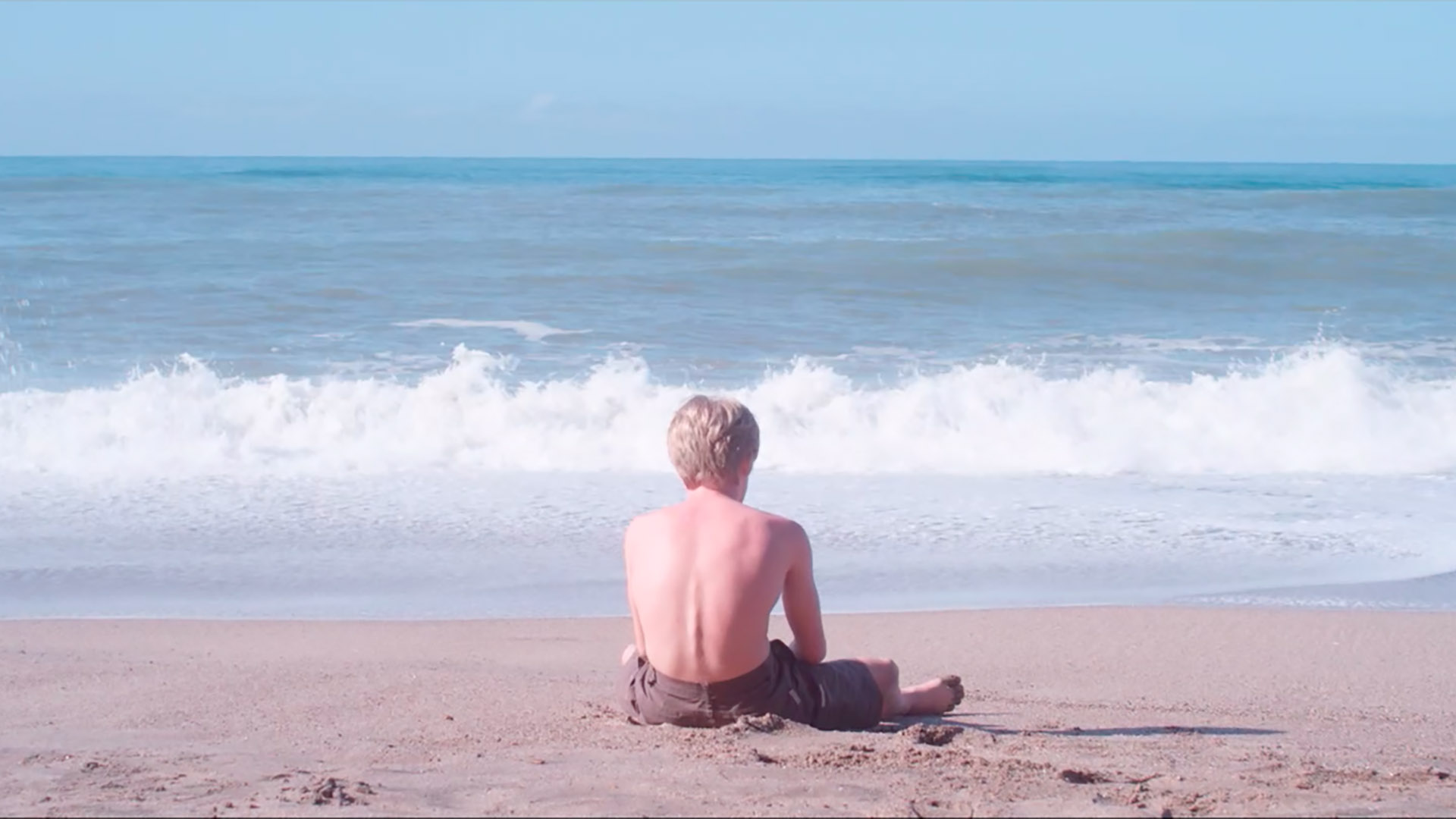 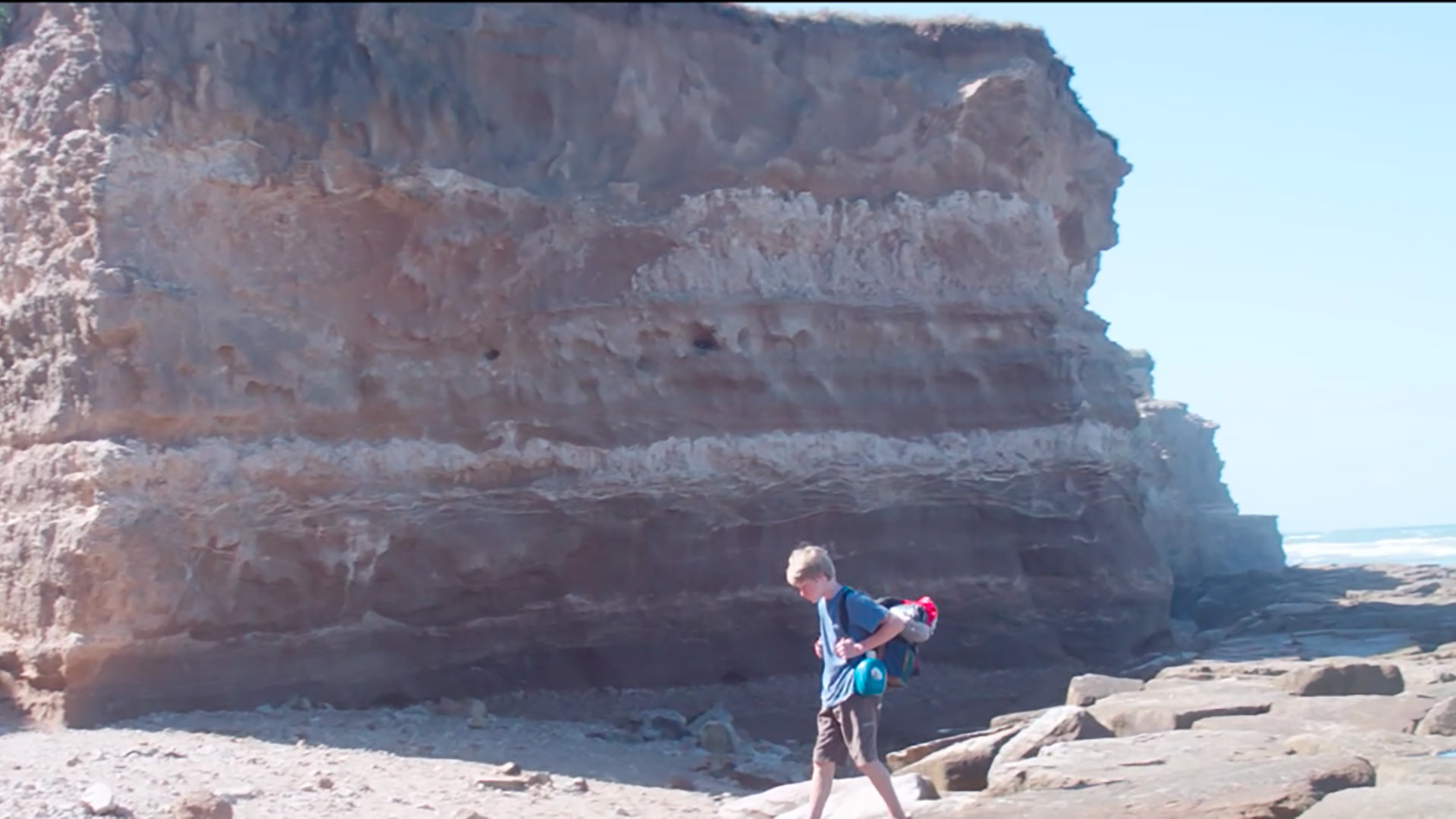 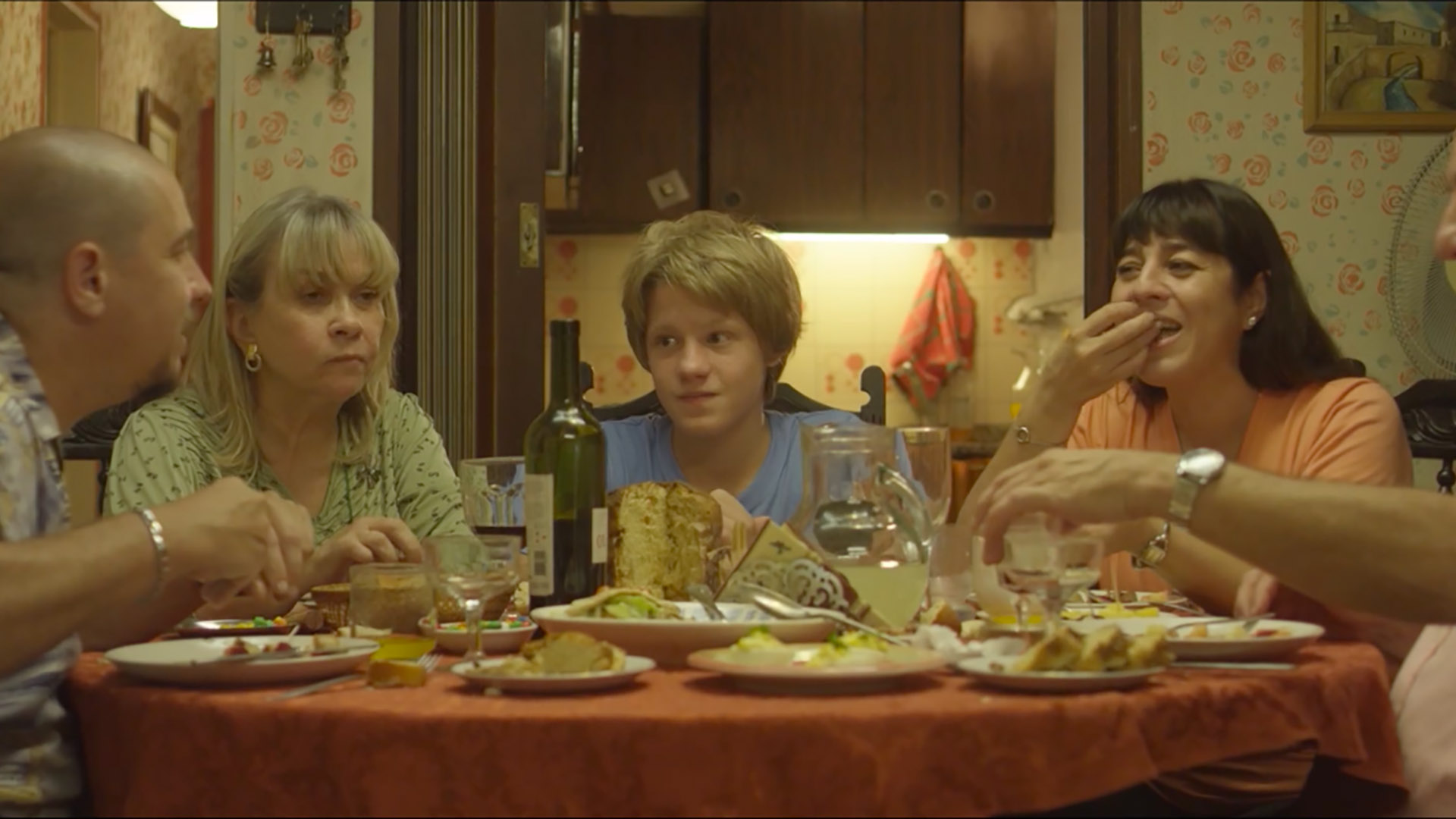 The Argentinian crisis of 2021 marks Felipe’s generation, who at only 13 years of age doesn’t quite grasp what is happening within his surroundings. Secluded, Felipe falls in love with his 13-year-old neighbour Lucía. When the crisis erupts and violence becomes a real danger, they run away together. In their hiding place, Felipe comes face to face with the consequences of his wish of being a grown-up and is obliged to face his fears and guilt of maturity.

Director:
Federico is an Argentine director and screenwriter. Since 2016, he has written and directed three short films with success at international festivals. He's also the screenwriter of Los Pájaros by Sebastian Muñoz, María by Julieta Sanchez and his first film Felipe, which is in post-production stage. He has worked as assistant director and script supervisor for ten feature films, two fiction series and more than 15 short films. His work with the director Jayro Bustamante is highlighted in the direction area.

Production company and producer:
Brujas is a production company that was born with the main goal to produce films of young directors and find stories that talk about life in neighbourhoods exposing its culture from inside.
At the moment, we are in post-production phase of our first feature film Felipe and developing other projects in Argentina and Spain.
Julieta is a producer and lawyer. After working as a producer for seven years, she founded Brujas in 2020 with the goal of exposing social problems in Latin America.

Original title
Felipe
Budget
700000 €
Financed
600000 €
Looking for
Our ultimate goal is to finish our film. We are searching for professional advice in our post-production process, as well as an international sales agent and a distributor who can efficiently and strategically externalise our film in order to achieve the recognition we envision for Felipe.
Episode duration
86
Contact name
Julieta Sánchez Sananez
Contact email
brujas.produccioness@gmail.com
Contact address
Santa Rosa 3050, Argentina