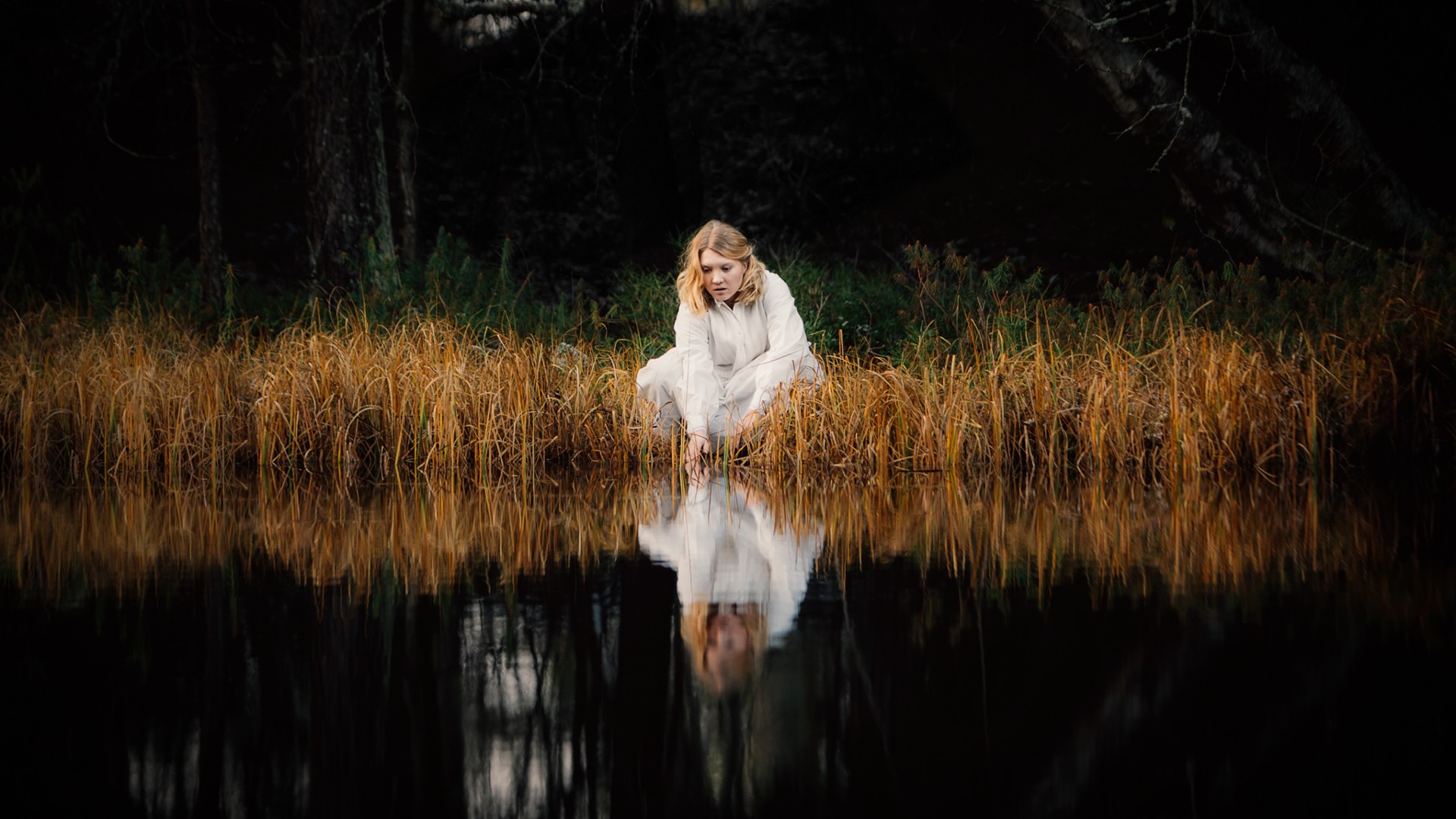 Eve’s Call is an elevated horror film about Eve, an insecure and shy acting student who gets the main role in a period film: what at first seems like an opportunity of a lifetime, will also lead her to a journey into the Underworld, forcing her to pay the highest price in exchange of being accepted by the community.

Jenni Toivoniemi’s writer-director debut feature film Games People Play premiered in Gothenburg International Film Festival in 2020 and received the national film award Jussi for the best screenplay and supporting actor as well as the Best Feature Film Debut in the Nordische Filmtage Lübeck.
Toivoniemi's previous works include the short comedy The Date (2012), which won International Short Fiction Jury Award at the Sundance Film Festival and a Special Mention at the Berlinale Generation 14+ in 2013. Her latest work, children’s film Sihja, the Rebel Fairy, co-written with Kirsikka Saari, premiered in 2021 and won the LUCAS film festival audience award and Nordic Star Award in BIFF Malmö.

Production company and producer:
Tuffi Films is a production and distribution company established in Helsinki, Finland in 2010. We are committed to ambitious artistic quality and produce provoking yet inspiring feature films, documentaries, and series content.
We are driven by our core values: sustainability, equality, and diversity.
The company is owned by Elli Toivoniemi, Venla Hellstedt, Kirsikka Saari, Jenni
Toivoniemi and Selma Vilhunen.
Tuffi holds an Academy Award Nomination for Do I Have to Take Care of Everything? (2012) and has enjoyed success at Berlinale with the Crystal Bear winning Stupid Young Heart (2018). Sihja, the Rebel Fairy, Tuffi's first family feature film, premiered in 2021.