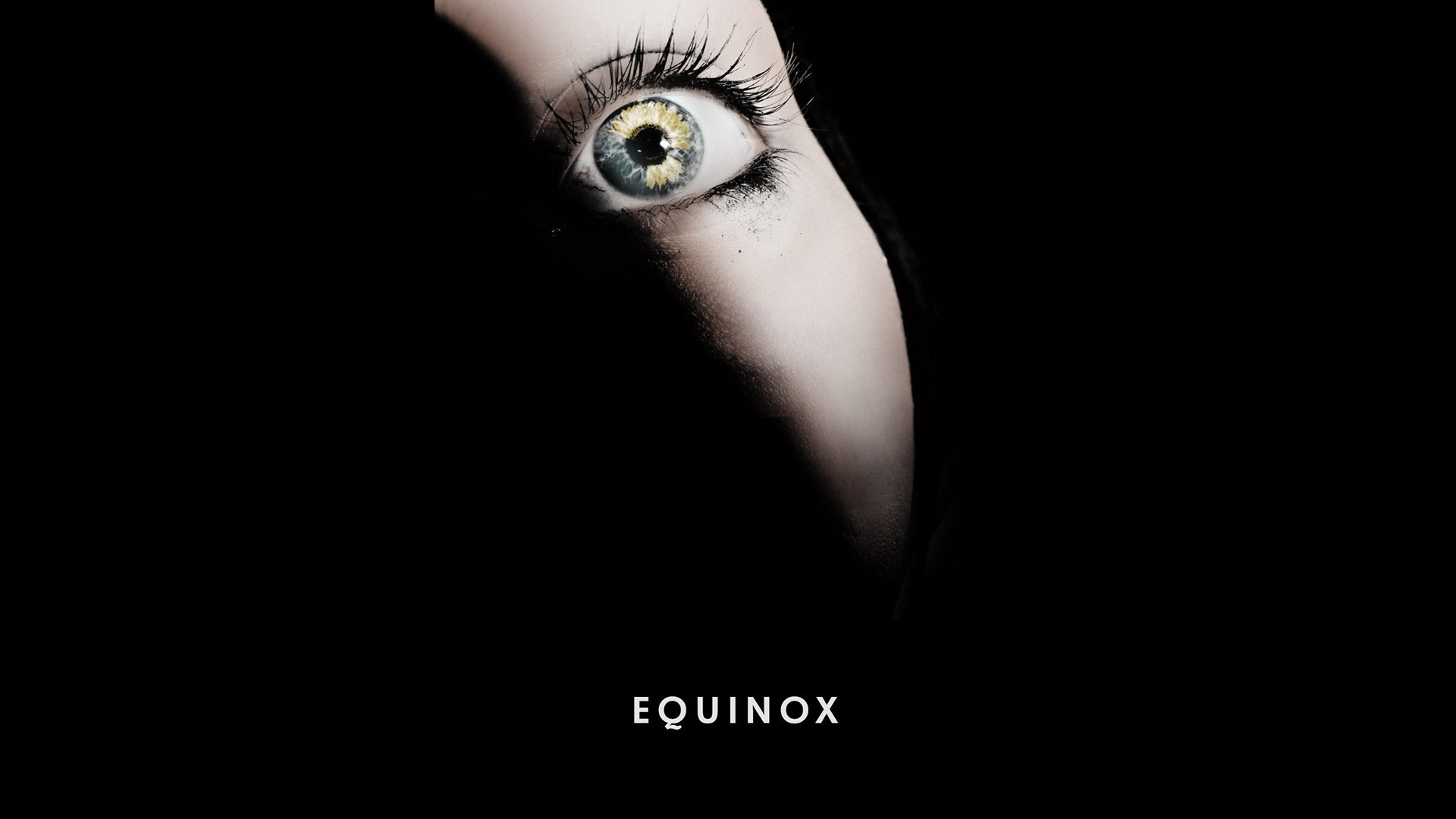 In search of her mother’s love, Larysa returns to the Ukrainian village where she was born, to discover a mysterious cult with murderous intentions towards her unborn child.

Equinox was inspired by a strange and uncanny experience I had whilst location scouting in Eastern Europe.
On my return to the UK, I began researching cults, Slavic witchcraft, and the figure of Baba Yaga in popular culture and her different manifestations across the former Soviet bloc.
In the Carpathian Mountains in the west of Ukraine there is a particularly rich tradition of folklore, especially amongst the Hutsul, and I decided to set my story in this wild and remote place.
I’ve always felt horror is a great way to explore society’s fault lines and ever-shifting fears. Using folk horror, which has proved popular both with dedicated horror fans and wider audiences, I want to explore society’s collective fears surrounding pregnancy, motherhood, and blindness.
The intention is to create a film that induces a genuine sense of fear and dread, building to a terrifying and chilling climax that resonates long after the credits.

Director's bio:
Jonathan Birch is a producer and director based in the UK. Always on the lookout for fresh and powerful stories his research has taken him from the wards of inner-city psychiatric hospitals to rebel camps in the jungles of West Africa.
His short films have played at international film festivals, including the BFI London Film Festival and Raindance, and Resonant Frequency was an Editor’s Choice on Shorts TV.
In 2018, he was selected for a BAFTA mentorship to develop Equinox, a Folk Horror feature set in Ukraine.

Producer's bio:
Roy Boulter is a producer and director at Hurricane Films. Roy enjoyed a successful music career as a member of The Farm, enjoying nine top-forty hits including the Groovy Train and Altogether Now from the Number One album Spartacus. After an amicable split in 1994, Roy turned to scriptwriting, gaining over a hundred and forty television writing credits on shows including Brookside, Hollyoaks, the Bill and the second – BAFTA winning – series of Jimmy McGovern’s The Street for BBC One. Roy has also written several plays for Radio Four and has been involved in numerous prestigious writing initiatives. He became a company director of Hurricane Films in 2001; writing, producing, and directing projects for the company as well continuing with his freelance writing work.
Sol Papadopoulos is a producer and director at Hurricane Films. After a short spell in the Merchant Navy as a marine engineer, Sol began his creative career as a still photographer working in editorial, fashion, and portraiture before moving into film via a 16mm course at the National Film School. He produced and directed a number of social documentaries as a self-shooter, collecting numerous awards along the way. Amongst his factual output, he conceived and directed two landmark series for Granada and PBS America – Warship – and the winner of the 2007 CINE Golden Eagle Award – Warplane. Sol’s work has been commissioned and screened on The BBC, Channel Four, ITV and internationally in the USA on National Geographic Channel and PBS – as well as in over forty other countries.

Company profile:
Hurricane Films is an award-winning production company based in Liverpool, UK. Credits include The Last Bus, Sometimes Always Never, A Quiet Passion, A Prayer Before Dawn, and the BAFTA nominated Of Time and The City.