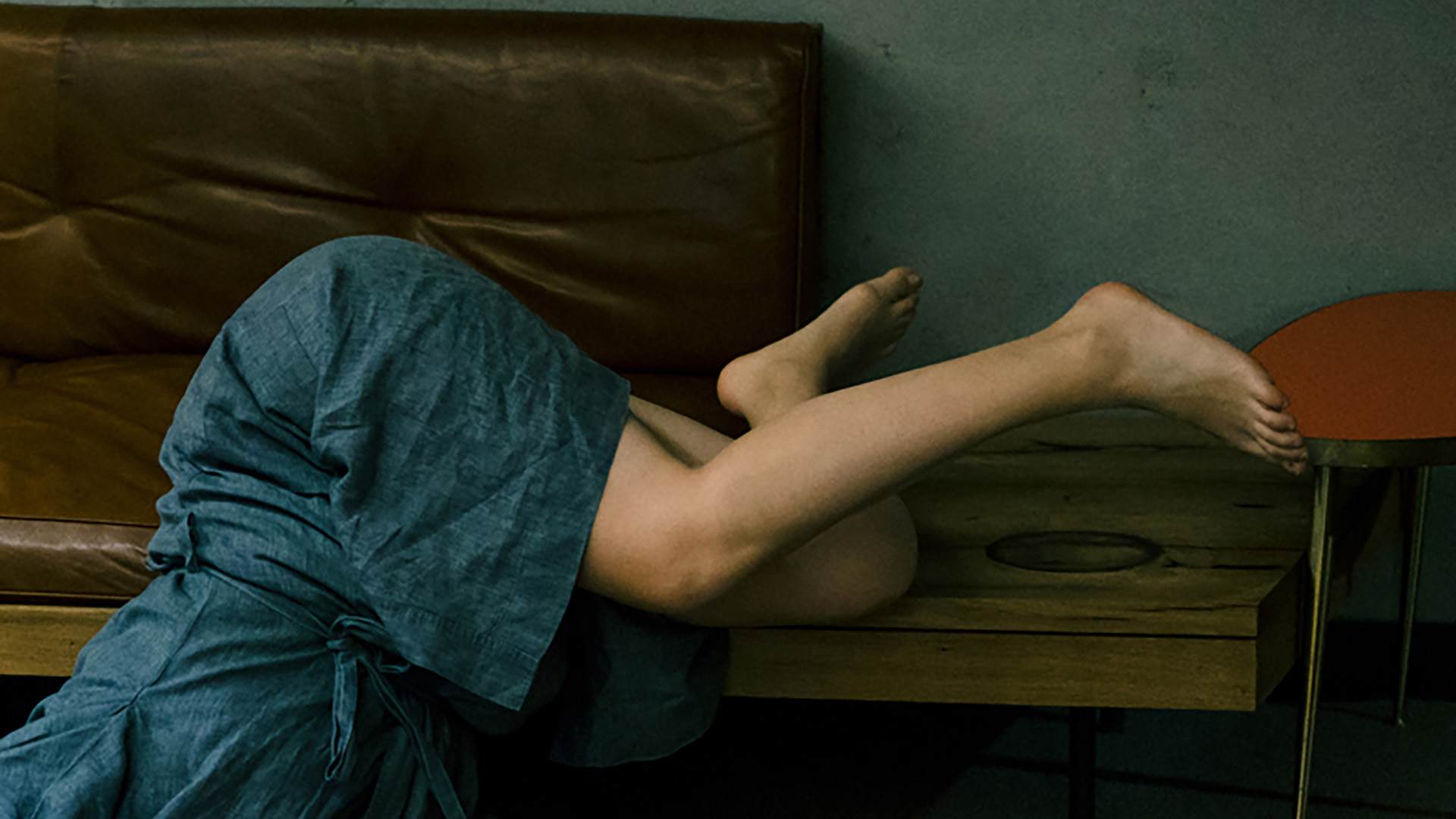 Anna dedicates her life for her perfect family. She keeps everything under control and in return she provides a convenient life for her husband and their three kids. However Anna is a functioning alcoholic who secretly sips the bottle every day. The balance of the family life is shaken overnight when Anna causes a car accident that almost kills her loved ones. Police checkup shows that Anna was drunk, but most of the family members insist on her innocence and try to trivialize the problem. It’s only their adolescent daughter, Sonja who speaks up and says it’s time to stop living in denial: Mom is an alcoholic. Anna decides to quit drinking and the family helps her out in the housework. Everyone hates their new role though, that flips over their peaceful life. In addition, Anna becomes a different person without alcohol: charmless, nonchalant and inefficient. The family slowly sinks into chaos. They miss their high functioning mother, even an alcoholic one, so they want their old life back. Except Anna. First time in her life she dares put her own happiness before others’. It is going to be her ‘perfect’ family who pays the price of sobering up.

Screenwriter:
David Csicskár (1987) graduated in film studies at ELTE University Budapest. He started his television career with soap opera writing for the national TV2, then he wrote series for RTL, HBO Hungary. His short film “Uchebnik” was selected by various festivals and was nominated for the Hungarian Film Award in 2017. He was writer-director of the black comedy series “Tóth János” for the national public broadcaster. Recently he directs comedy for TV2 and Viasat3.

Producer:
Balázs Zachar (1973) has a law degree and graduate of EAVE Producers’ Workshop. From 2018 he produced several short films with Proton Cinema, among which Break (Szünet), directed by Levente Kölcsey, was selected by Locarno IFF in 2020. His first feature, Wild Roots (Külön Falka), directed by Hajni Kis, premiered in Karlovy Vary IFF in 2021.