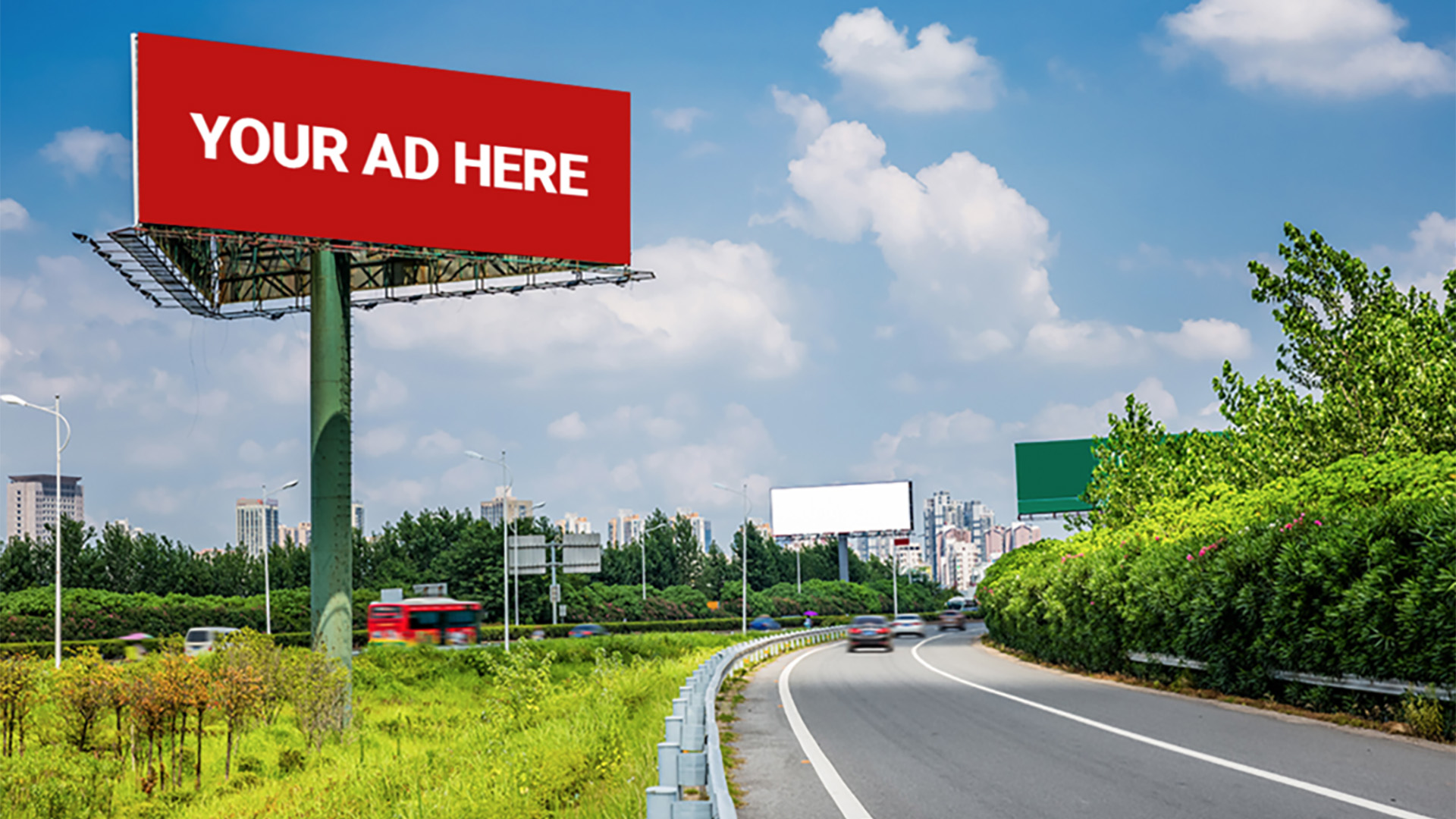 Sergiu is a 40-year-old graphic designer living in Bucharest. He is a pretty good graphic designer, but doesn’t understand anymore the seemingly pointless competition of surviving from one deadline to another in a jungle where everything you do is forgotten in the next second. One night, in a bar, he meets a young advertiser, who comes from a small Romanian town and makes fun of the advertising level in his hometown. He says that the things are done like in the 90s there. While talking, Sergiu starts building a little fantasy in his head about moving there and succeeding. And he does that. He moves there and in short time he becomes quite a star. He makes new friends and gets involved with a divorced woman, mother of a teenage girl. Unfortunately, the ex-husband wants his family back. Even more, at some point, another gifted graphic designer appears. A young local boy, who wants to be a star there. But there can’t be two stars in a small town.

Razvan Dutchevici is a screenwriter-director from Bucharest, Romania. He finished Screenwriting & Film Studies at the National University of Theatre & Film „I.L. Caragiale”, where he also got his MA degree in Screenwriting. Currently, Razvan is PhD student in Cinema & Media at the same university. As part of the PhD program, he activates as a Teaching Assistant in the Screenwriting classes. He wrote and directed several shorts, and worked as a co-writer on both short and feature film projects. In 2018, he was part of the SCRIPT STATION at TALENTS SARAJEVO. Presently he works on his writer-director debut feature film (a comedy-fantasy titled “Past Perfect”), which entered two script-development workshops this year. In parallel, Razvan works as a copywriter and content creator in the advertising field.