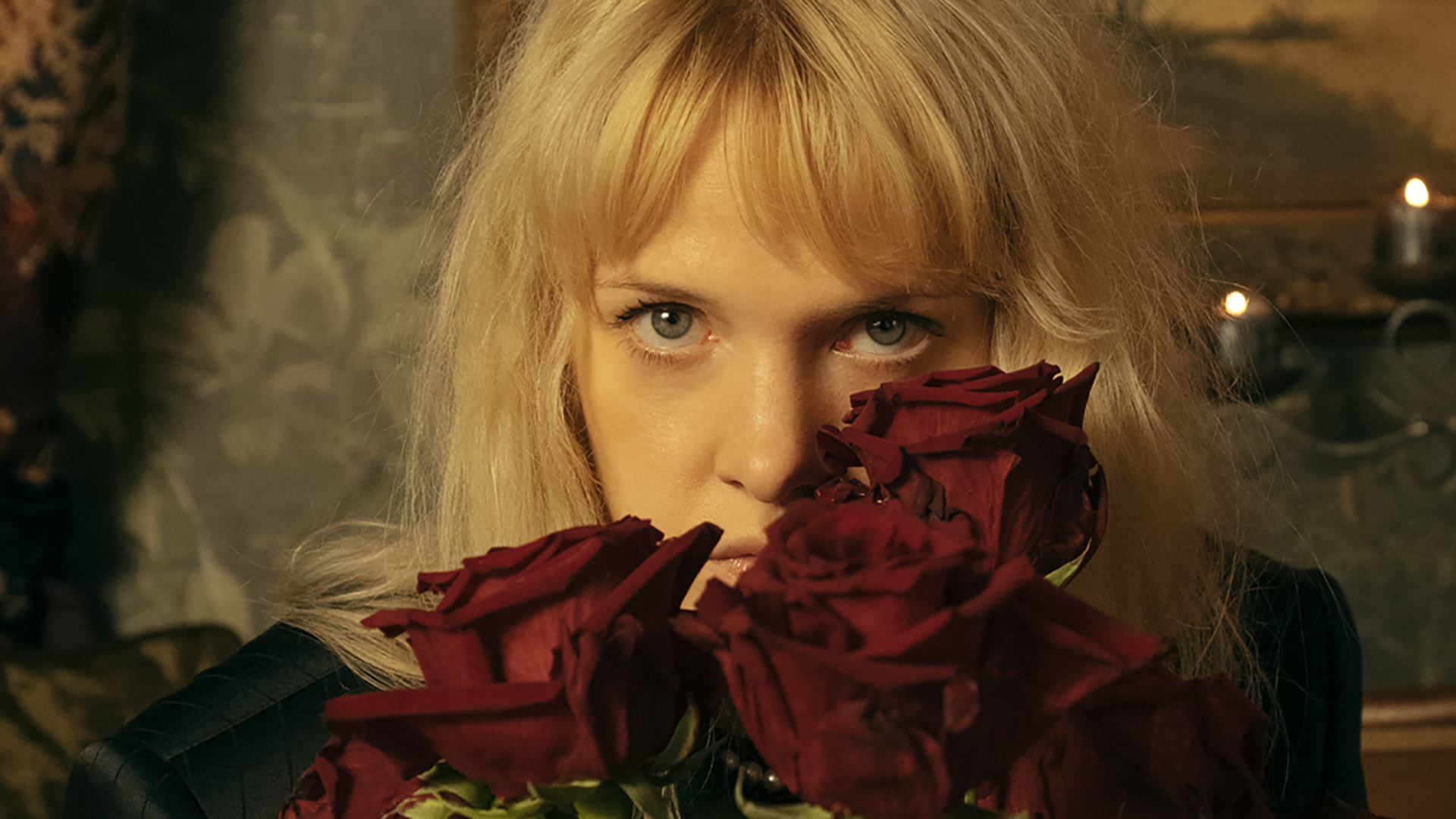 A poignant tale about Millennials follows 27-year-old woman called Karmen. She discovers that her recently buried father was actually wallowing in debt and her whole life has been one big lie. When Karmen’s life starts to collapse, she takes out her feelings on her brother Viktor by disfiguring his face. At the centre of the film is a hedonistic lifestyle and the nihilistic search for love and intimacy.

Director:
Triin Ruumet is one of the most interesting new generation directors in Estonia. A diverse, unconventional, and fearless director, her strength lies in her personal and somewhat irreverent approach to her subject matter. Her student films participated and were lauded at dozens of festivals. Triin Ruumet’s 2016 debut The Days that Confused was a success with almost 63 000 domestic admissions and several film awards in Estonia and internationally.