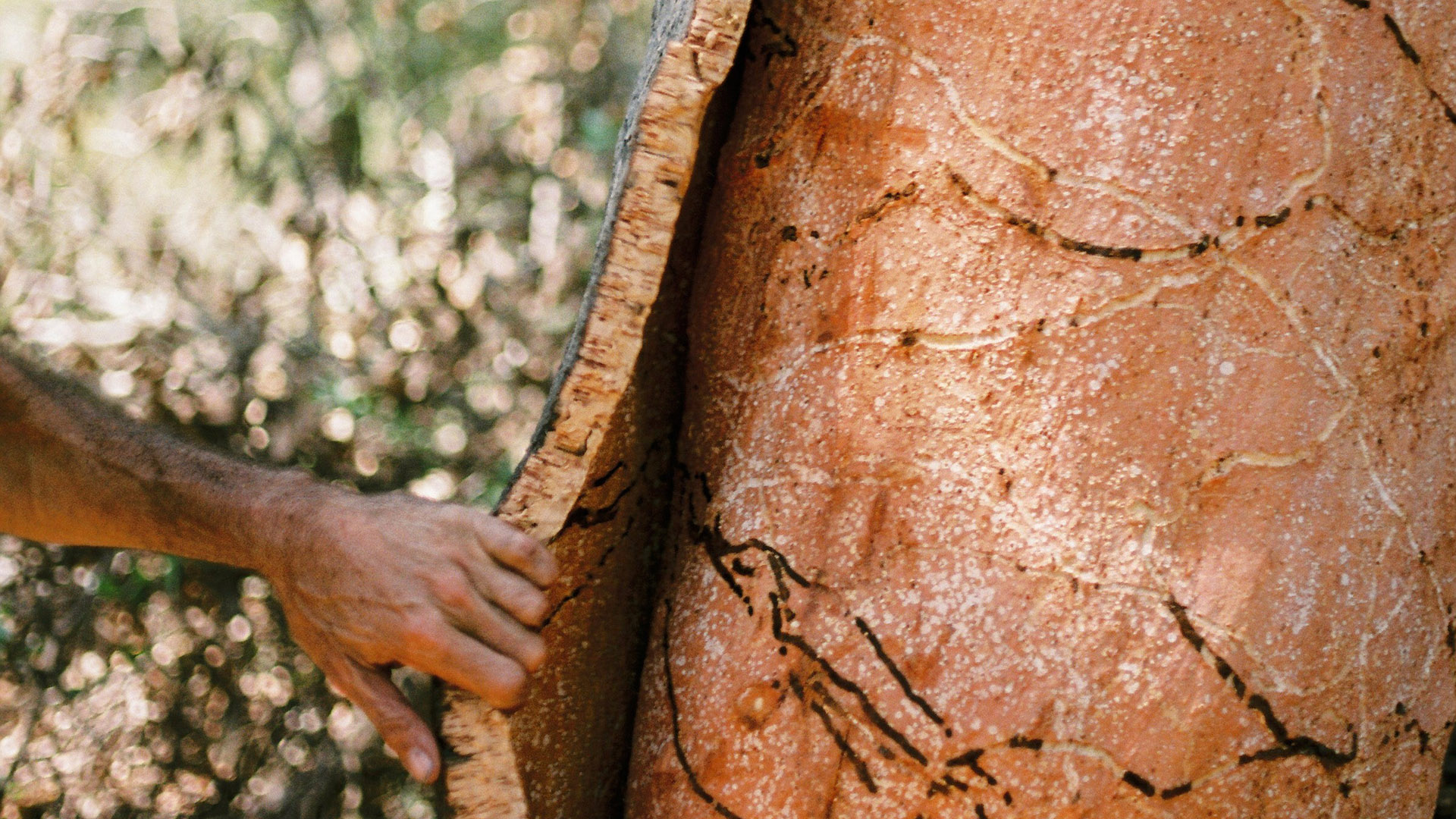 A young, vulnerable couple inherits a cork-harvesting farm in rural Catalonia. As newly fledged landowners, they dream of building a fair and sustainable life, only to find their ideals clash head-on with their dire need to make money.

Mikel Gurrea (Pompeu Fabra University, Barcelona; London Film School) is a young writer-director whose short films have been selected to festivals such as Venice, San Sebastian, and Montreal and his dramatic work for the stage as a playwright has opened in theatres like London's Queen Elizabeth Hall and Madrid's Fernan-Gomez. His feature film debut, Suro (Cork) – currently in post-production – was awarded at the San Sebastian Film Festival and developed at Ikusmira Berriak, Sources2 and the Jerusalem Film Lab.

Production company and producer:
In 2011, Laura Rubirola joined the film production company Rodar y Rodar (The Orphanage, Julia’s Eyes) where she was a production coordinator for several films. Later, she has worked as a freelance associate producer (The Body, God’s Crooked Lines). In 2016, she launched the audiovisual production company Malmo Pictures and the screenwriting and audiovisual creation school Showrunners Barcelona. She has recently worked as an executive producer of the TV series The Innocent (Netflix) as well as written and directed the short film Vera, which held its world premiere at Tribeca Film Festival in 2020.