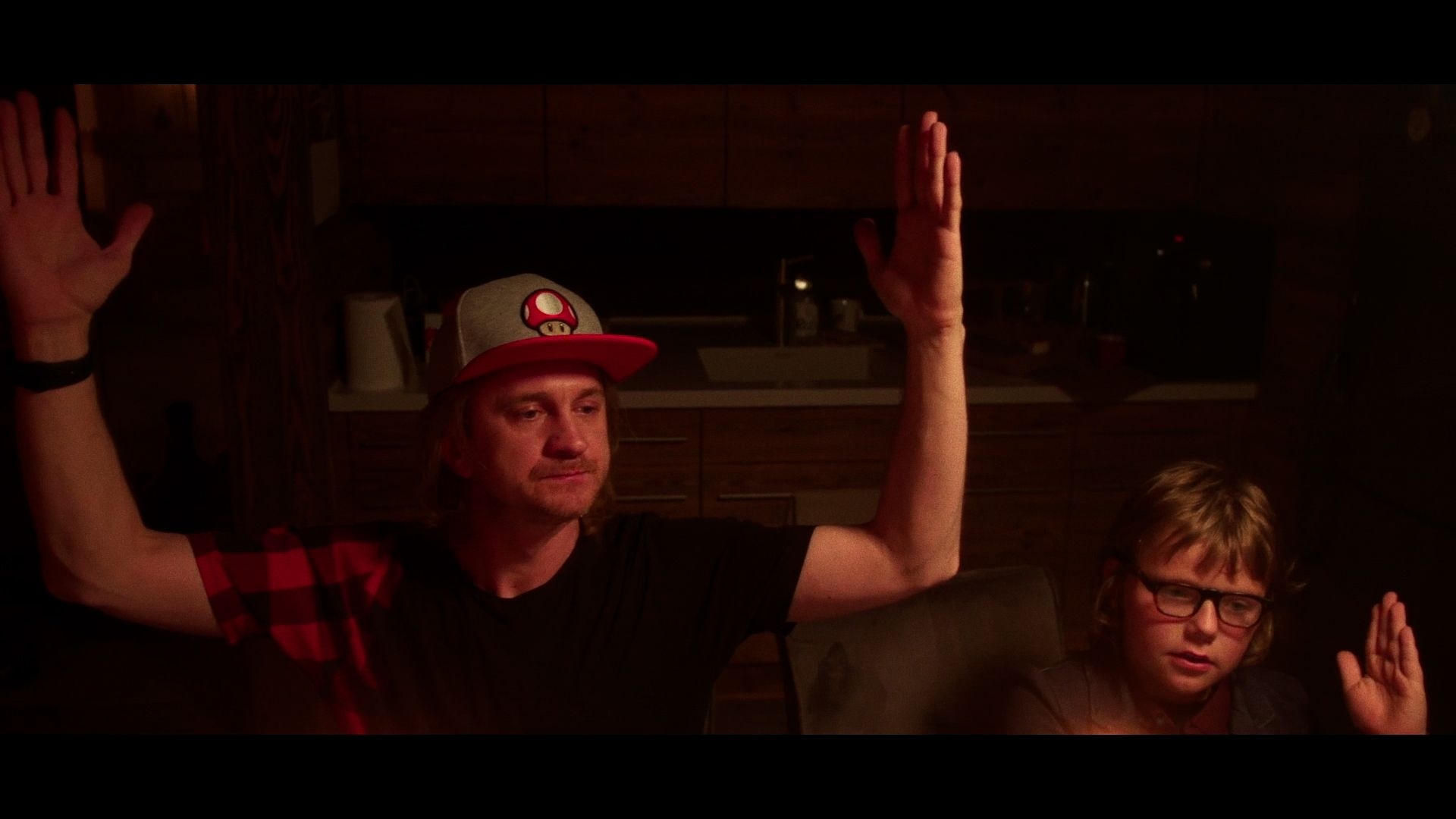 Hoping to save face of a hypocritical ecovillage, its adults agree to grant their kids equal rights with the parents. The kids make the village bloom again, but the parents find themselves under the thumb of their kids.

Childocracy series is developing as a European co-production, welcoming other co-producers, distributors, sales and broadcasters to get on board.
In an ecovillage on the brink of bankruptcy, children accuse their parents of being hypocritical, so they demand the adults to become real progressive and share their power with the kids. At first, parents agree to conduct an equal rights experiment. As kids have a lot of fresh ideas, the experiment helps the village to attract new customers after a while. Many adults see the advantage of their kids now not only earning income but also making the washed out ecovillage bloom again. However, as the kids get the taste of power, they start to want more, so they gradually manage to get the majority in the village council and introduce rules which go in contradiction to what parents want. Now adults decide to cut short the experiment, but it seems to be too late — kids have now moved to their forest camp. When the conflict seems to have reached its utter dead end, the majority of adults decide they should surrender to kids to get them back.

Producers’ bios
Andris Gauja has produced four narrative films and two documentaries, he has taken part at the MFI Script 2 Film, Kids Kino.Lab, Ex Oriente and other labs. Elza Gauja, alumnus of the MFI Script 2 Film and Ex Oriente, has produced two fiction films and a full length documentary. Both Elza and Andris are running Riverbed, an independent film production company based in Riga, Latvia.