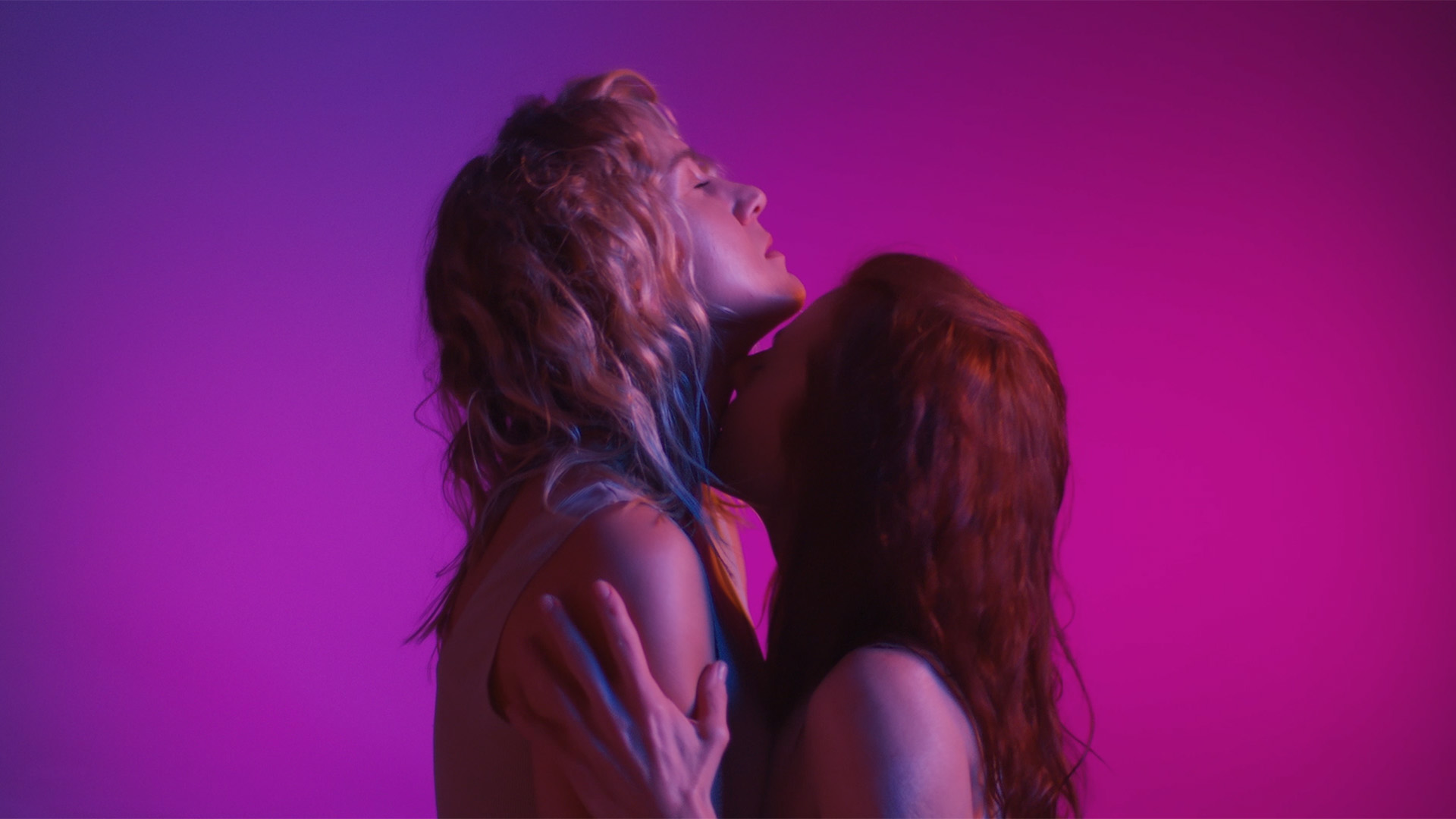 Cancelled for defence of a suicidal woman, Elena looses her TV career which equaled her life. She fights to get it back but angry mobs ignore her arguments and only need a scapegoat to vent out their frustrations. Now subject to hate speeches, endless trashing and even life threats, Elena holds onto her troublemaker son and her girlfriend, but the pressure is enormous and Elena witnesses how her son sinks in alcoholism and her girlfriend breaks up with her. Seeing no prospects, Elena flees to the countryside house but then the social worker who started Elena’s cancellation, insists she returned and defended the suicidal woman in court. According to her, after all the negative attention Elena has brought to the woman, her case is not against her anymore but against Elena. Elena hires a lawyer, who wins the case, what becomes Elena’s big victory and a promise for a change in the society.

Screenwriter:
Born in 1985, in Vilnius, Lithuania, in 2011 Lina Lužytė completed her Film Directing studies with her graduation short film “It Would Be Splendid, Yet…”, which was awarded in many film festivals. Later, Lina went to Belarus to shoot IGRUSHKI, a documentary about toy makers, that won The Best Documentary Film Award at International Documentary Film Festival CineDOC Tbilisi. In 2016 Lina shot her first feature “Together For Ever” that premiered in Karlovy Vary Film Festival and in 2020 she’s completed her second feature “The Castle”.

Producer:
Dagne Vildziunaite (b.1981, Vilnius) has been working in TV and film industry for more than 15 years. In 2007, she established the independent production company JUST A MOMENT that already produced over 20 films - both shorts and features, documentary, and fiction. Her recent titles include IN THE MIRROR (Black Nights FF, 2020), BREATHING INTO MARBLE (Karlovy Vary IFF 2018), CORE OF THE WORLD (San Sebastian IFF 2018, Toronto IFF 2018), NIJOLE (DOK Leipzig 2018, The Cartagena de Indias IFF (FICCI) 2019).