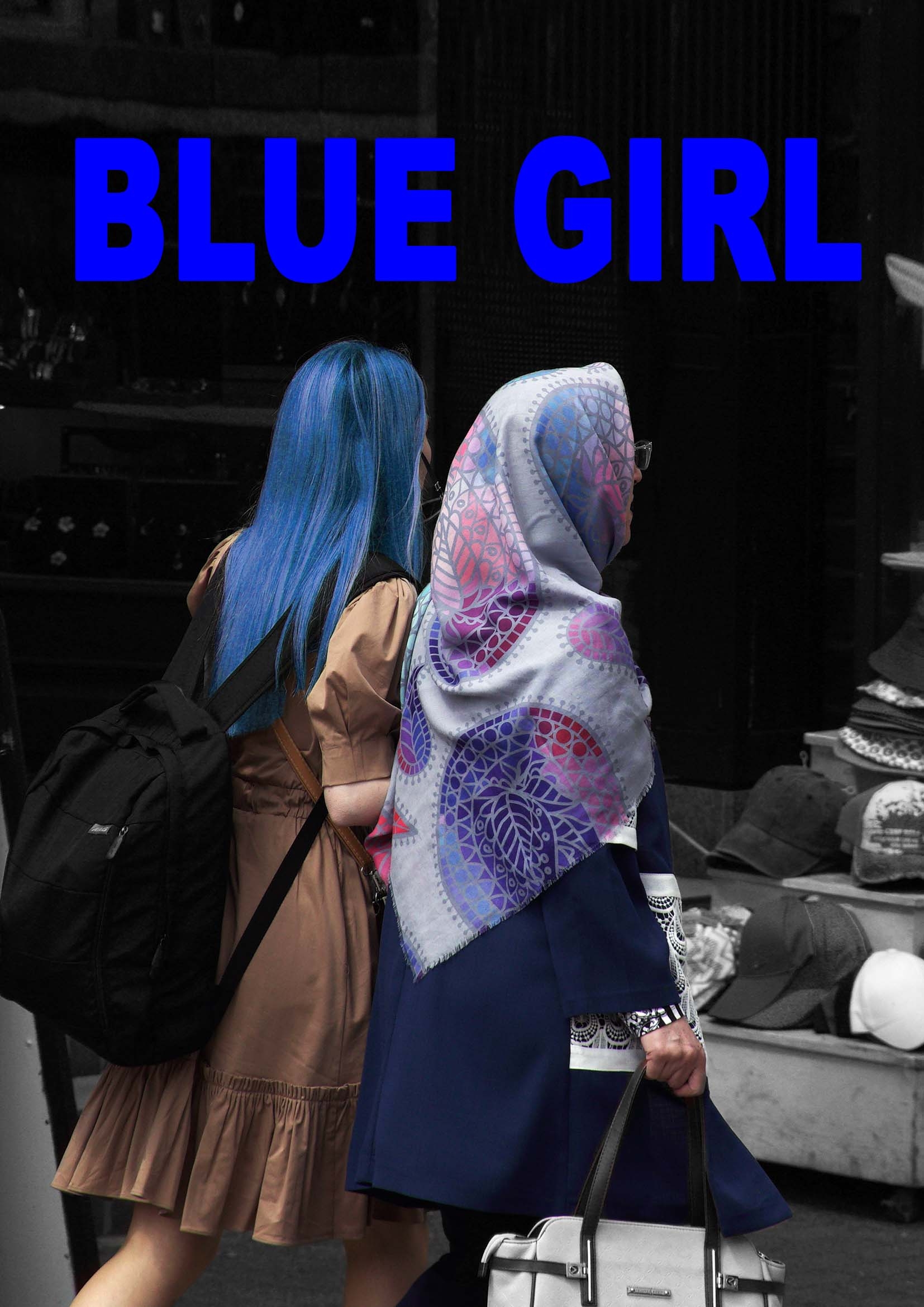 Two men enter Istanbul intending to commit the murder of a family member who has escaped from the country of Iran. But when they find the girl after a few days, they realise that a murder would have enormous consequences in Turkey. Therefore, they decide to use the advantage of Iranian legislation, according to which killing a child by their father is not considered a significant crime and would not result in a death penalty. So, they need to take the girl back to Iran, but, for this, they need the girl’s mother to accompany them and convince her to come back without any tension. Finally, the girl is persuaded to go with them and the two-day journey towards Iran with the help of a smuggler starts. The rest of the story revolves around a myriad of things happening between the girl, his mother, father, uncle, and the smuggler, which eventually results in the mother’s efforts to save the girl from the disastrous destiny of death.

Director’s note:
I think that now the whole world knows that life in the Middle East is more difficult than anywhere else and this difficulty is multiplied for the women of this region because they are involved in a multi-layered tyranny whose outer layer is the dictatorial government and inner the family, the backward social traditions, and the educational system. I believe that the new generation of girls are no longer accepting the imposed lifestyle. I decided to present a more realistic picture of this generation, which does not want much more than a normal life and freedom. The one who changes the opinion of her father, who came to Istanbul to kill her, and succeeds in persuading him to support her. Finally, in the last shot, the father symbolically raises his hands as a sign of submission to his daughter’s demands. I think that a new generation has emerged in Iran and there is no image of them in the cinema – those who stay and make great changes in their country as the blue girl does.

Productio note:
I believe that the violations of women's rights and the persons who are living in the minority of ethnicity, sexual identity, and religion are fulfilled by the accompanying all the society members. I don’t have any tendency to find the victim and elaborate on its suffering which can be found in thousands of them either in documentary or cinematic films. These days due to the domination of media and the internet around the world, there are more people who are aware of human rights violations in many countries. On the other hand, I have no plan to describe the inhumanity and immoral behaviors of humankind, since its roots have been uncovered by finding its footprints in traditions, religions, and totalizer government forces.
My perspective is to clarify the underlying reasons. It is all about persons who committed a crime or violence just because of their ignorance and lying on the surf of the violence, and they consist a big proportion of the society.

Production company profile:
Eli Image is an independent film production & distribution company founded in 2018 by Elaheh Nobakht that presents the newest Iranian films including documentaries and features, and also tries to introduce the new generation of Iranian Cinema to the world. Last films produced and distributed by ELI Image are Beloved, selected to IDFA 2018, Berlinale 2019, Hot Docs 2019, Holy Bread, selected to HotDocs and IDFA. The new feature produced by ELI Image, The Apple Day, was selected for the 72th Berlinale International Film Festival. ELI Image is also the international distributor of the documentary film Finding Farideh, the Iranian official entries for the Oscars 2020.

Directors bio
Mahmoud Ghaffari was born in Tehran in 1976. He started Cinema with short fiction and documentary films, and he has made 15 films. His films won several awards in different International film festivals.

Producers bio
Elaheh Nobakht is one of the pioneer women in Iranian Cinema industry. She is the CEO of the International Production and Distribution Film Company, ELI Image.
She is the producer of ""Beloved"", selected in IDFA, Berlinale and the best film by audiences in HotDocs 2019.
Co-producer of ""Holy Bread"" selected in IDFA mid-length competition 2020.
Distributor of ""Finding Farideh"", Iranian official entry in Oscar 2020.
Her newest film “The Apple Day” has been selected for the 72nd Berlinale international film festival 2022.
She is also an active member of the Iranian Producers Association (IPA) and a member of the Iranian documentary producer Association (aoidp) , also the Jury member of various International film festivals."