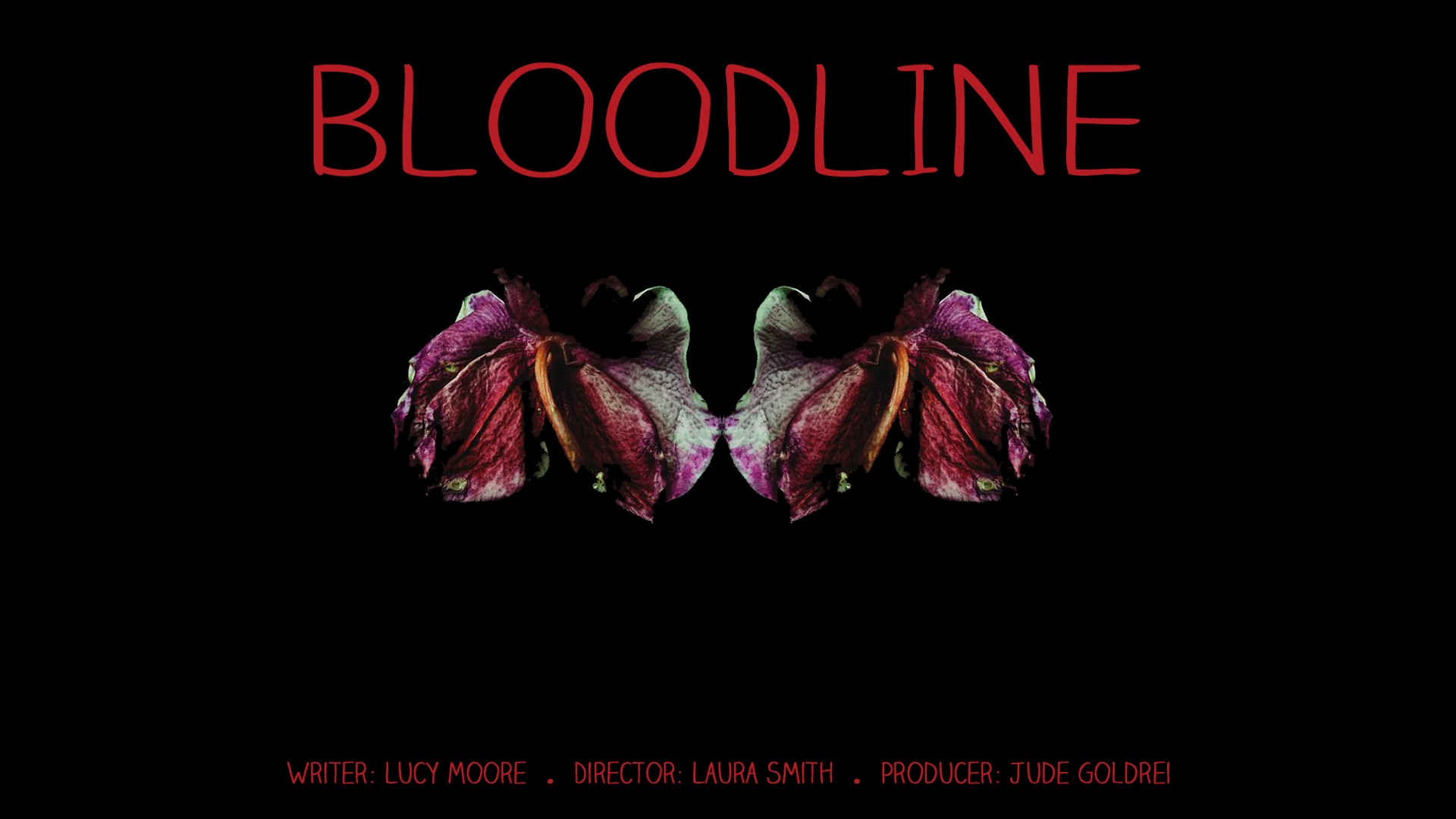 Broke, unemployed graduate Sarah can’t believe her luck when she meets Violet, the daughter of a billionaire gallery owner, and is offered her dream job in the art world. But things take a terrifying turn when she is trapped in Violet’s sinister penthouse apartment by dark forces seeking to avenge the family’s wickedness and destroy Sarah in the process.

Laura is an award-winning film and television director commissioned by BFI, BBC, Channel 4 whose work was described by Indiewire’s Michael Gingold as “an intriguing marriage of the psychological and the visceral”. She is developing a slate of genre feature films with the BFI and the Cannes’ Film Festival’s Frontierès scheme among others. Her short films screened worldwide at festivals and on television. She also directs television drama for the BBC and Channel 4.

Writer:
Lucy has written for theatre, film, TV and radio with commissions from Miramax, Hammer Films, the BBC and Channel 4 among others. Lucy has featured as one of Screen International’s Stars of Tomorrow and currently has three feature scripts in paid development. She is also writing a TV pilot for the BBC.

Production company and producer:
Jude’s company Lunar Lander Films received a BFI Vision Award, and her current slate includes comedy, sci-fi, thriller and horror films and television series in development with exciting talent including Nick Payne (The Sense of an Ending), Alex Winckler (This Way Up), Joy Wilkinson (Doctor Who), and Daisy Haggard (Back to Life). Jude has previously worked as an executive producer for the UK Film Council, for the British Council, Creative England, BBC, and Bankside Films. Her short films have screened at festivals worldwide including SXSW, Sundance London, BIFAN, Fantaspoa and Tampere.