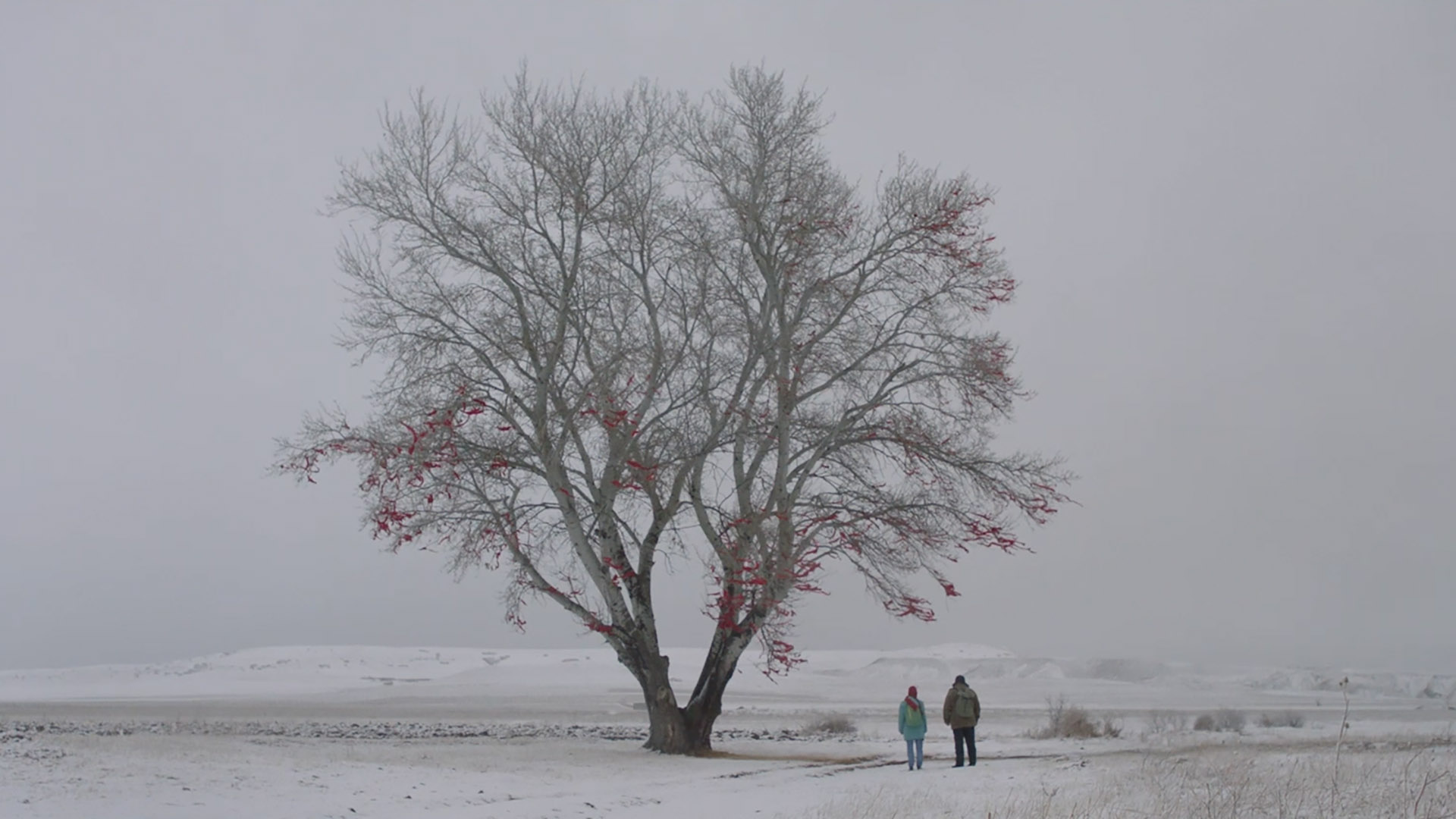 After finishing university in New York Helen comes back to her homeland. Everything is foreign here for her. Helen tries not only to find her place in Tbilisi, but also to find herself and find the keys that fit the locks of the main existential questions of life. Her encounter with film director Gabo is the start of an adventure that takes us into the minds and souls of a man and a woman, an old and a young soul.

George Ovashvili is a Georgian director, writer, and producer. First feature film The Other Bank premiered at the Berlin Film Festival's Generation section in 2009 and won over 50 international prizes. Second feature Corn Island won the Crystal Globe at Karlovy Vary International Film Festival in 2014 and was shortlisted for the Academy’s best foreign language film in 2015. Khibula ended the trilogy of long features. Beautiful Helen (2021) is his 4th long fiction which is in post-production stage.