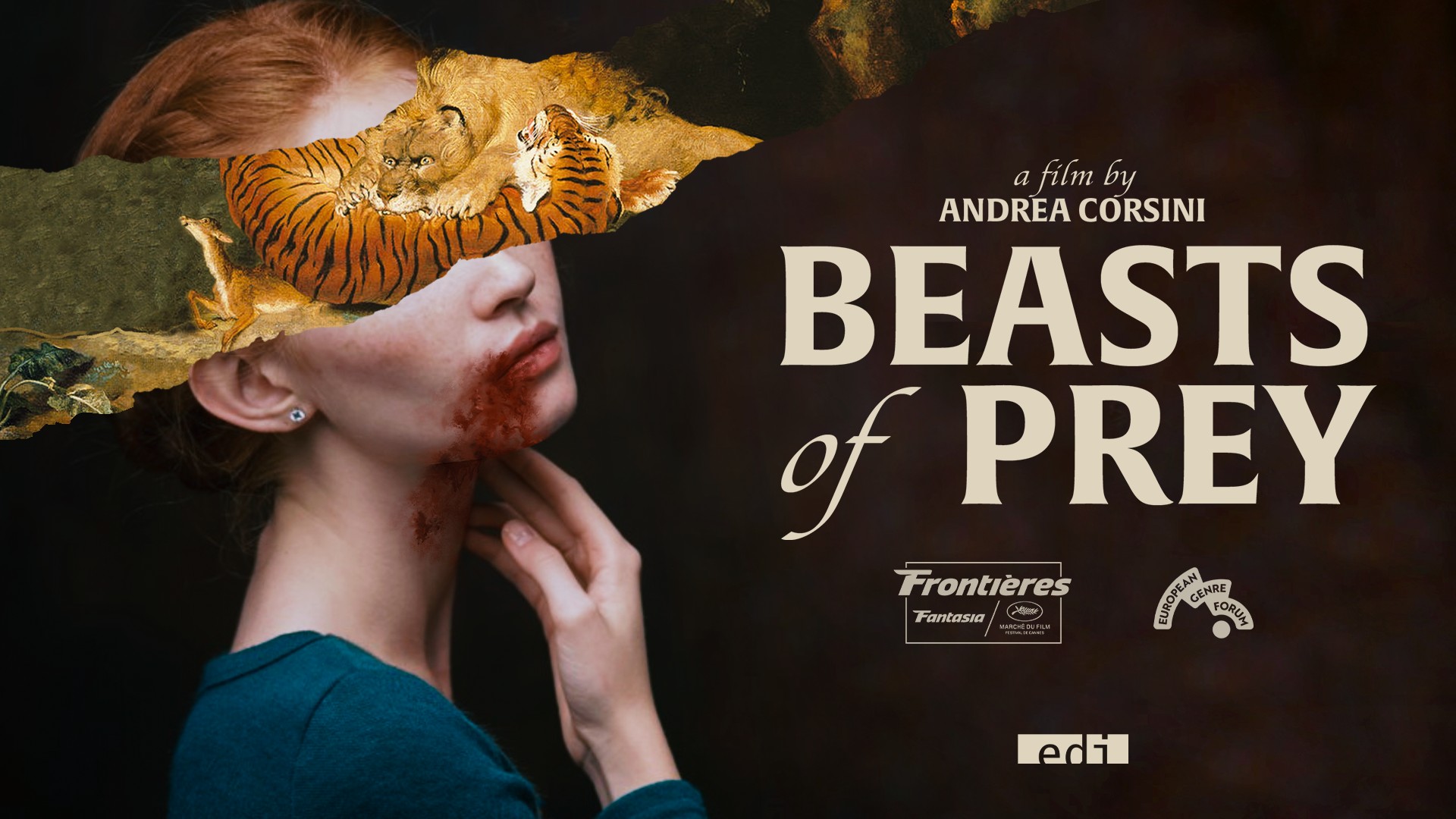 Irene is a single rich woman, an art collector who lives a solitary existence. She has never been really happy, and becoming a mother is the only thing she's ever wanted. The day she finally sees her dream come true, she witnesses the tragical and brutal death of her new-born daughter, devoured by a feline predator in front of her eyes. That unbearable pain awakes a primordial side inside her, and she starts to develop a very unique animalistic behaviour that destroys her ordinary life. She will struggle to accept her new nature in order to build and protect her new idea of family.